During a city council meeting, council listened to the pros and cons of using certificates of obligation to fund water treatment facility upgrades. 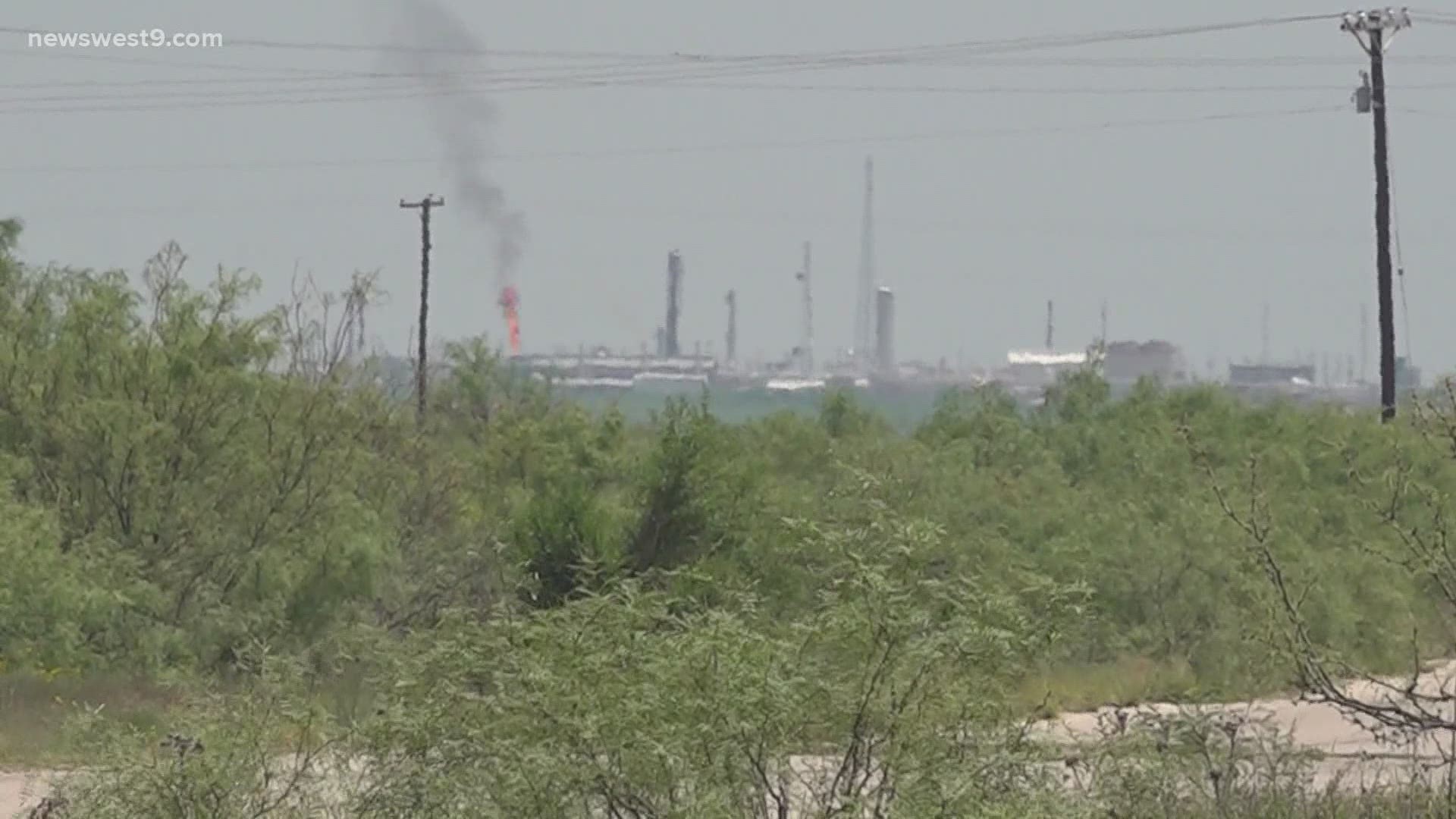 ODESSA, Texas — Clean, safe water is something we expect when we turn on the tap at home or at work. Odessa city council approved the first reading of a $95 million renovation of its water treatment plant to ensure people have safe water.

Staff say that without this project approval now, it would only be a matter of time before something goes terribly wrong.

"I believe after looking at all the data and touring the plant and talking to all the people that work there, whether you call it critical or not, it is an accident waiting to happen, and I just believe that we need to do it sooner rather than later," Odessa city councilman Steven Thompson said.

Thompson has spent months gathering data on the city's water treatment plant. His plea to council members last night was that upgrades are necessary.

The city plans to use a CO bond, or a certificate of obligation bond to pay for the project. It's common practice for large municipal projects. Council members that opposed wanted voter approval for that size of project.

"The issuance of these CO's for the water treatment plant rehab will be self-supported by the city's water and sewer fund. We will not be raising property taxes to pay this debt," Odessa assistant city manager of administrative services, Cindy Muncy said.

Not everyone agrees saying that more information is needed.

Some members of the council agree with that sentiment saying we need to take the words of our citizens into account.

"They spoke their minds, and I do hope that we do take that into consideration tonight as we move along with this because it was very powerful. For us to just sit here and kind of ignore what they said and just kind of go our own way, it just doesn’t leave a good taste in anyone’s mouth," Mark Matta, Odessa city councilman said.

The CO bond means they could get started on the project as soon as possible. If it went up for a vote, it would delay the project by at least a year. City staff say the state of the treatment plant doesn't have a year.

Also brought up during the meeting was the fact that there have been four public presentations about the water treatment plant and the use of COs that have been held since February.

The project survived a first round vote by the council by a vote of 4-3. There will be several town halls coming up and then a second vote will likely take place on July 27 before any work could possibly begin.