The master plan, approved in October, will include the widening of portions of Faudree, Dixie and Dawn. 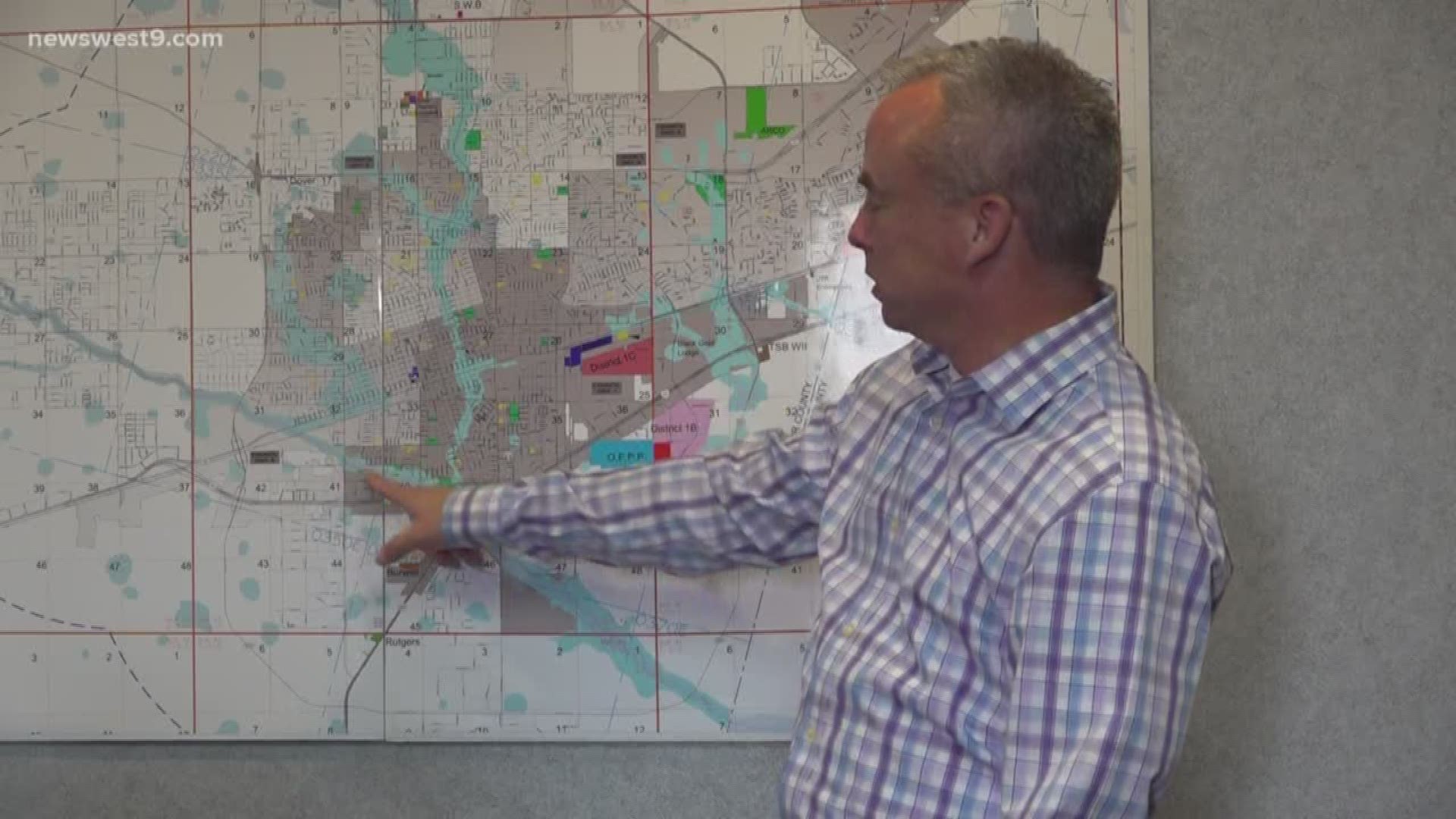 ODESSA, Texas — Trucks, cars, trains, and bikes-that's what you can bet on seeing if you visit the city of Odessa.

That's why City of Odessa Traffic coordinator Hal Feldman says it's so important to have a healthy road network.

The Odessa transportation master plan was approved and adopted by the city council in October.

Now they are ready to move forward with big road plans, including the widening of north Faudree Road, Dawn Avenue, and south Dixie Boulevard.

The plan found Odessa roads in fair condition. It also found downtown parking suitable for a city the size of Odessa.

The city is looking to link bicycle routes from downtown to Comanche Park Trail to UTPB.

"Really to make Odessa a more livable, attractive place, we need to be focusing, not all our attention, but some of our attention on other modes of transportation," Feldman said.

"With this increased maintenance funding, we will be able to address our city street network in a more timely fashion. In years past, we've been on basically a seven-year rotation of addressing streets, so this will allow us to do more streets every year," Feldman said.

The next step for the city will be going to downtown businesses to get their input on any other revitalization ideas along Grant Avenue.

Additionally, the city has funding for the road widening design of Dawn Avenue and south Dixie Boulevard.

The Faudree road design contract is scheduled to be awarded at the city council meeting on November 26.

RELATED: 19 years have passed since Texas has had a fatal accident free day