15 year old in critical condition after getting hit by car

The victim was among a group of teens trying to cross Highway 191 on foot. 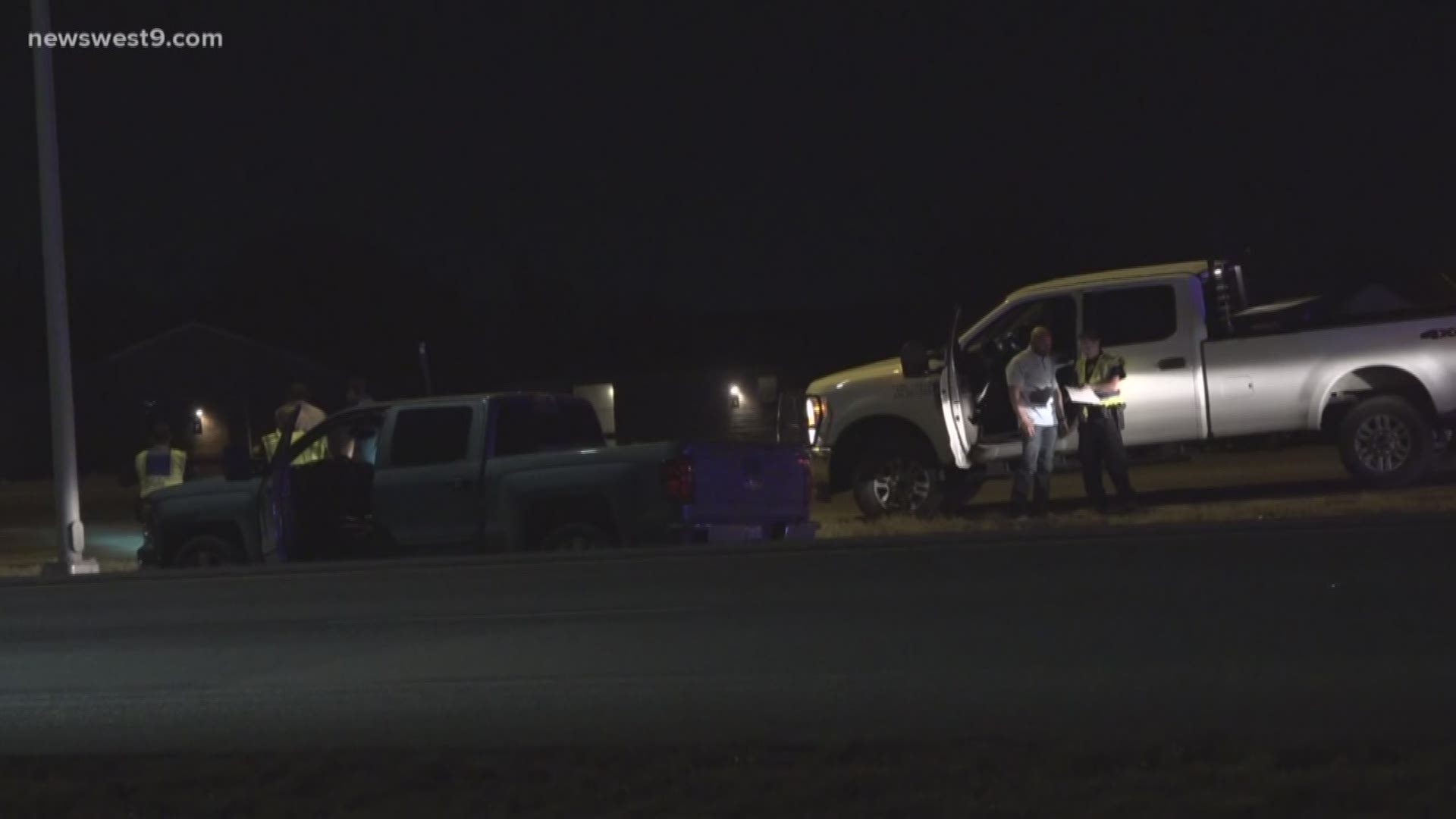 ODESSA, Texas — Odessa police are investigating after a 15-year-old girl was hit by a car on the eastbound lanes of Highway 191, just east of Loop 338.

Police say the victim was among a group of teenagers that were trying to cross the busy highway on foot in order to get to Best Buy, just north of the highway.

The victim sustained life-threatening injuries and was taken to a local hospital by the Odessa fire department.

She remains in critical condition.

The driver of the vehicle stopped after the accident and cooperated with authorities.

Officials say they don't believe the driver was speeding based on the initial stages of their investigation.

The speed limit for that section of the highway is 75 MPH.

The driver is not expected to be charged. The investigation remains active. 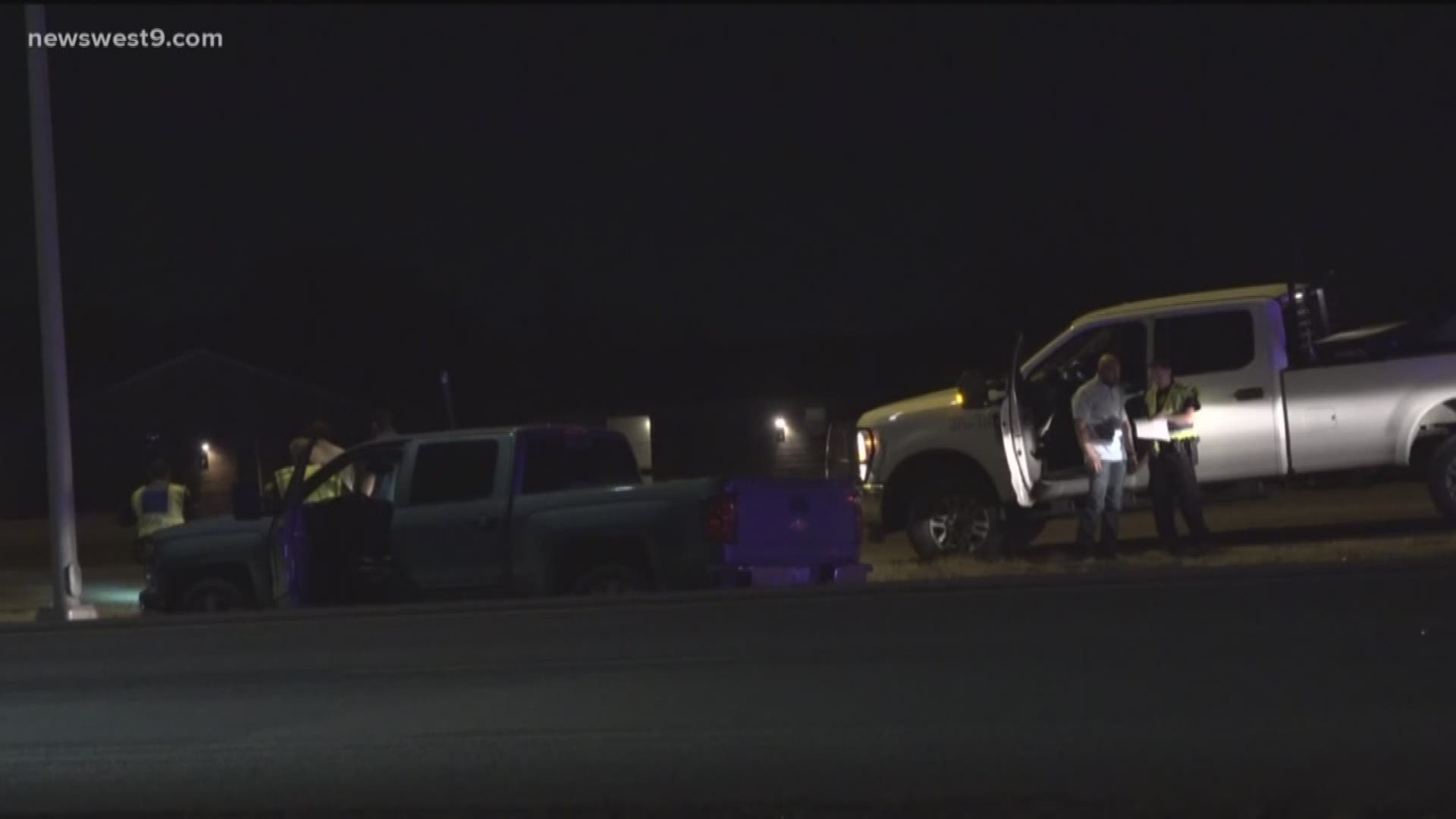