HB 2315 gives law enforcement the power to seize a street racer's vehicle if the person involved is charged with a class A Misdemeanor. 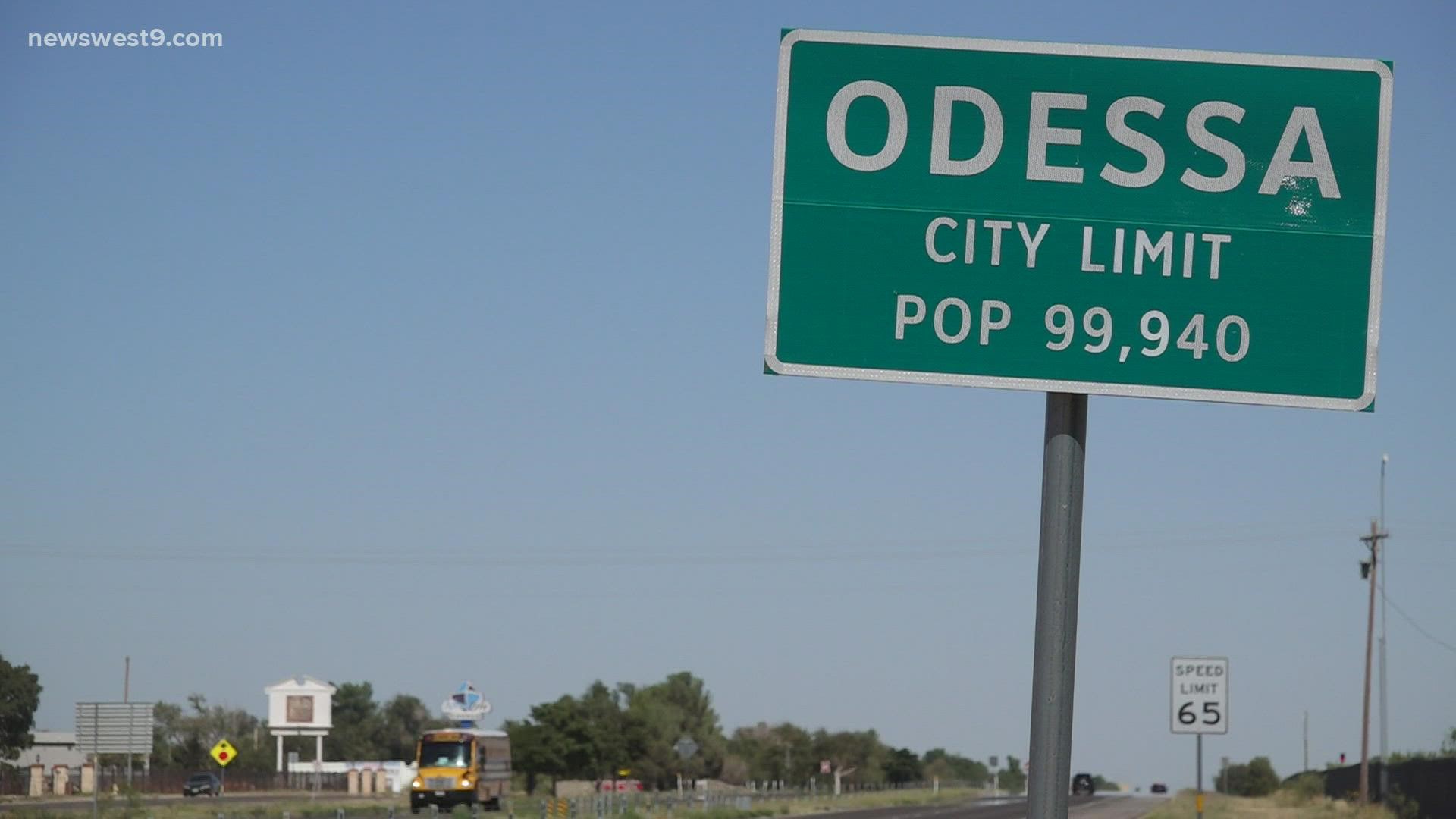 ODESSA, Texas — As we all know, many new laws went into effect this month in Texas. One of those laws, House Bill 2315, is aimed specifically at making our roads safer.

The law gives law enforcement the power to seize a street racer's vehicle if the person involved is charged with a class A Misdemeanor.

Under this law, authorities can seize a person's car that's been involved in street racing if the person is a repeat offender or if the suspect is under the influence.

NewsWest 9 spoke to Corporal Ted Yelley, from the Odessa Police Department. He said the new law is a step in the right direction.

He told NewsWest 9 the "need for speed" could have life-changing consequences.

"Its very hard to swallow whenever you go out to one of these scenes of a crash that occurred because someone was racing on a roadway," said Yelley. "It's especially hard if someone loses their life. It definitely wasn't worth that 15 second joy ride that they just took."

Yelley said that in the last five years, there have been almost 250 arrests for street racing within the city limits of Odessa.

"Most of the time it is a younger generation that is doing it, not all the time but most," said Yelley. "These crimes tend to happen all over our city, not just in a particular area or particular car club or group."

"I think this law is going to help law enforcement agencies throughout the state," said Yelley. "It's really going to try and help them to deter people from racing on a highway by being able to see someone's car taken away. This should be a huge deterrent for them committing this crime"

If a car is taken away from a street racer, the police department can keep it or sell it at an auction.

Yelley encourages people, especially the younger generations, to look at the consequences.

"I hope they see this as a deterrent for racing on a highway and start doing it in more legal means," said Yelley. "There are racetracks within 30 miles from here, they can perform races there and will have the proper safety equipment to perform those races."

Corporal Yelley's message is clear: don't do it. It is not worth the time behind bars or even your life.