He says conversations will be prompted by the pro-life rally at Memorial Gardens on May 8. 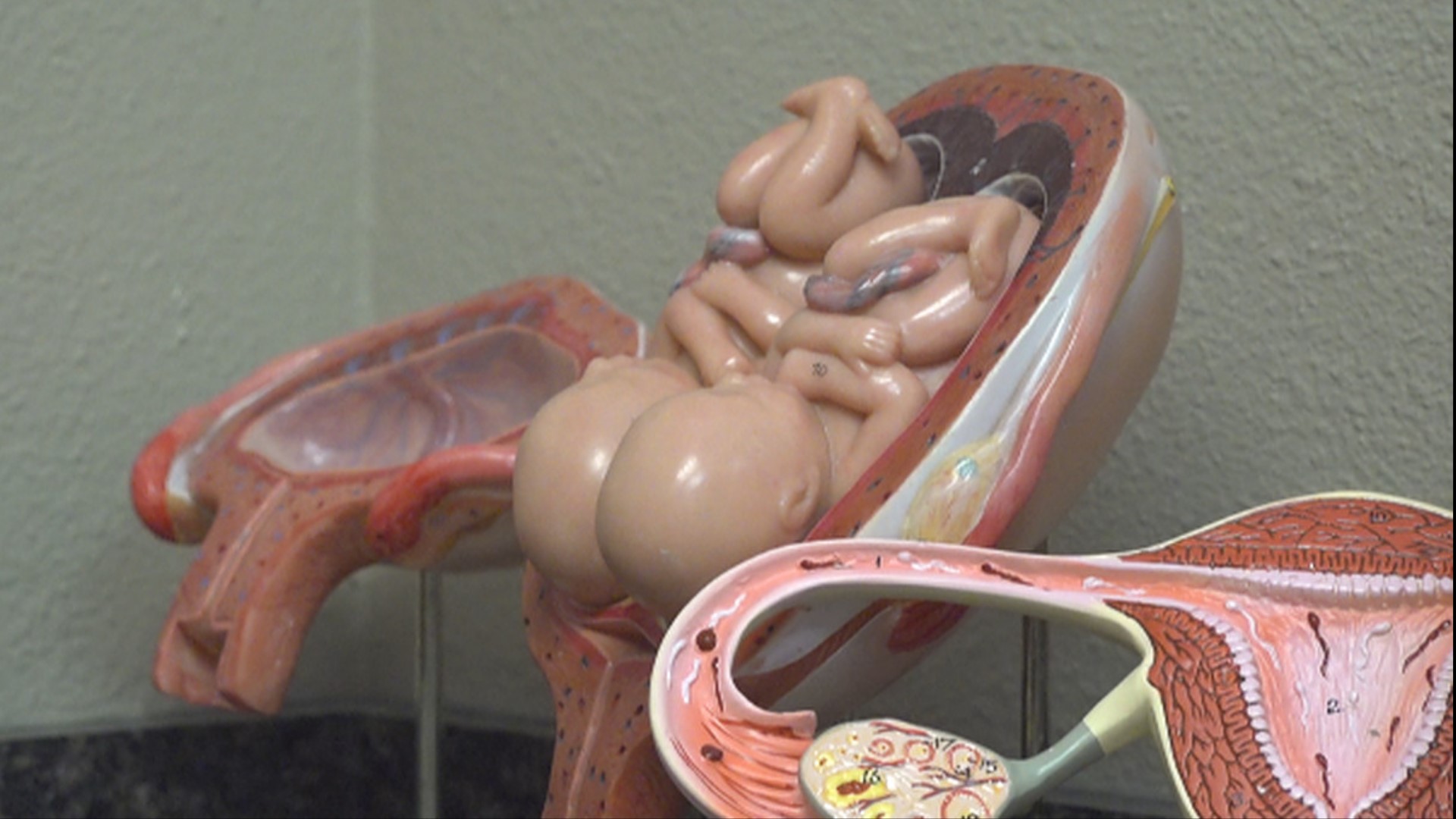 ODESSA, Texas — Lots of conversation, but no decisions. That is, no decisions yet on the status of whether or not Odessa will become a sanctuary city for the unborn.

This would mean abortion is illegal within city limits.

Four City Council members still oppose, as they made clear earlier this year in January, according to Odessa Mayor Javier Joven.

"Since then neither publicly nor privately have they approached or indicated that that opinion and that stance has changed," Joven said.

I reached out to these council members to see for myself, but only heard back from district 2 councilman Steven Thompson.

"My view has not changed," Thompson said. "The supreme court ruled on this a long time ago and it has been the law of the land."

Joven says he's not taking any steps to put this on the agenda for a vote because he knows it'll be knocked down.

So instead, he's going to be fostering more conversation, starting the beginning of next month on May 8.

A local church will be hosting a pro-life rally at Memorial Gardens in the afternoon.

"What I hope to achieve is spur the community into action, to lobby the members of the council that currently in the January 5th work session expressed their opinion they were opposed to it, and to soften their hearts and realize this is of value and something that we as a council must do," Joven said.

Joven says in just 2 weeks our neighbors to the north, in Lubbock, are voting on this very same thing.

He hopes this has some influence on Odessans.

Joven says more discussion about this will hopefully lead to some more answers.

He says if any of these four council members originally against the ordinance change their minds, he wants them to bring up the agenda item, make the motion and second it.