The city council granted the first approval for a 2.5% increase in rates, but a second vote of approval will be necessary. 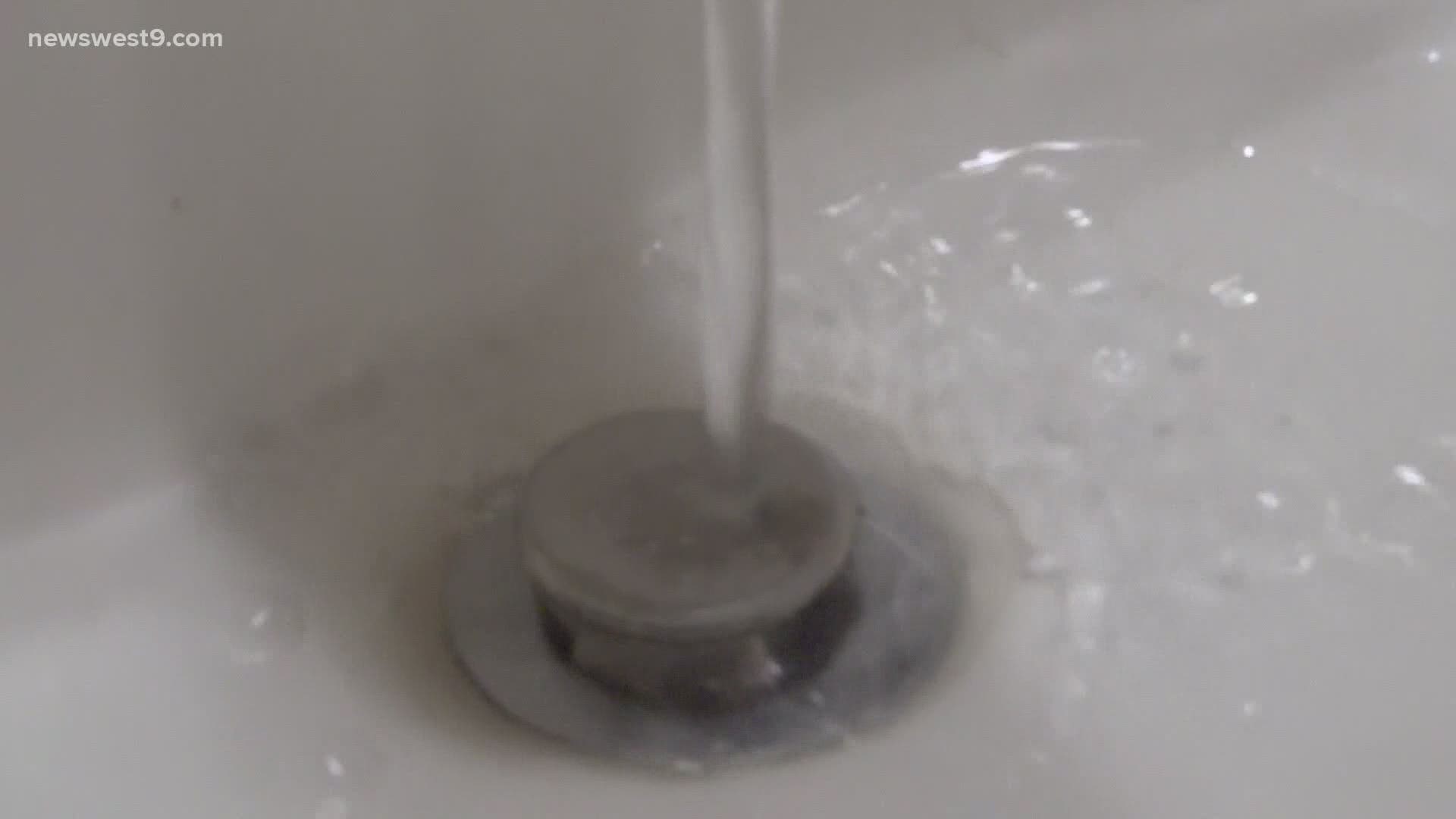 ODESSA, Texas — Although the Odessa City Council gave its first vote of approval for a 2.5% increase in water, sewer and solid waste rates, a second vote of approval is necessary before this rate change can go into effect on October 1, 2020.

"This is the first approval of the ordinance to raise the rate and there’s three of them: the water rate, the sewer rate, and the solid waste rate. All of these are being increased by 2.5%," said Cindy Muncy, interim assistant city manager.

In prior years, the city has had larger increases in these types of rates, but they decided on incremental increases due to the current circumstances with COVID-19.

"What we at the city have proposed to do is to increase the rate steadily and in small amounts over several years rather than getting everybody with one big increase because we realized right now that would not be ideal for really anybody," Public Information Officer for Odessa Devin Sanchez said.

The reason the rate increase is being proposed is to help improve some of the infrastructure in the city.

"They have some water issues including poor service and we have some asbestos cement sewer pipe that’s failing. We have clay pipe sewers that are aged and failing and we also have some valve replacements that need to be made to improve the reliability and maintenance of those valves," Sanchez said.

Even though the solid waste rate rose 2.5% last year, additional fees are requiring another rate change.

"We’ve incurred a 7.5 percent increase last year, and this upcoming year in our fees that we pay at the landfill, that is one of the reasons that we're asking for this increase again is just an ongoing increase in our cost," Muncy said.

The 2.5 percent increase in the water, sewer and solid waste rate will equate to about a $1 to $2 increase in most residents' bills.