The teen did not have a weapon and police don't believe staff were ever in danger. 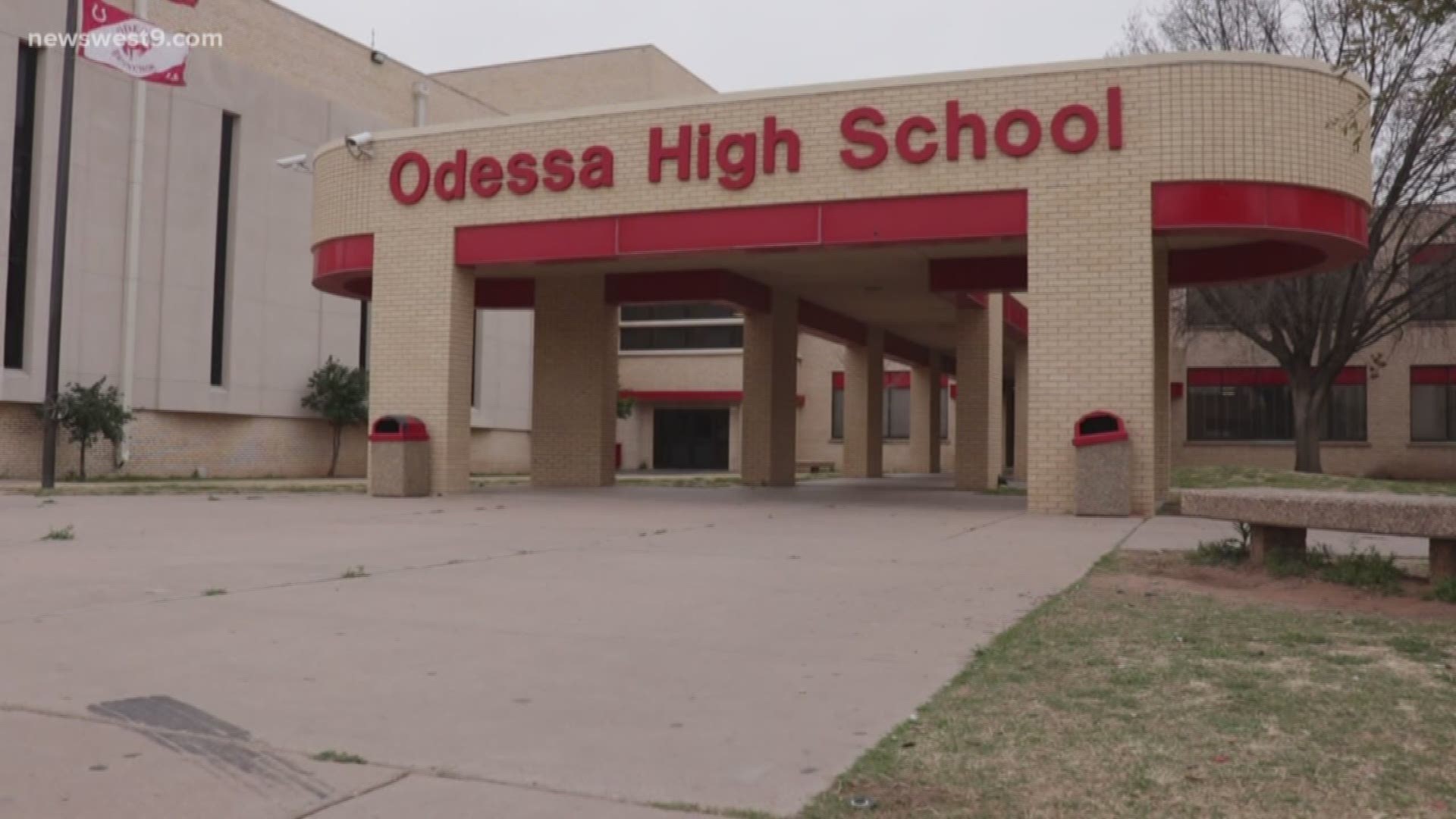 ODESSA, Texas — An Odessa High 9th grader is facing charges after making threats to shoot up the school.

Police found the girl who then admitted to making those threats and was charged with threatening to use a firearm.

According to police, the teen did not have a weapon on her and they believe the staff and students were never in danger.

The school district has released the following statement:

"We always take these types or threats seriously – it is never a joking matter. This week, in particular, this type of threat hits too close to home. We want to assure our community the safety of our students and staff members is our top priority. Thank you to the students who reported this, and thank you to our school leaders and police officers who dealt with the situation quickly. It is a reminder that ‘if you see something, say something’ is first line of defense in maintaining our safety."