ECSO: 'No injuries' in hard landing at Schlemeyer Field

The incident is being classified as a 'hard landing', meaning the pilot had some control of the aircraft when it went down. 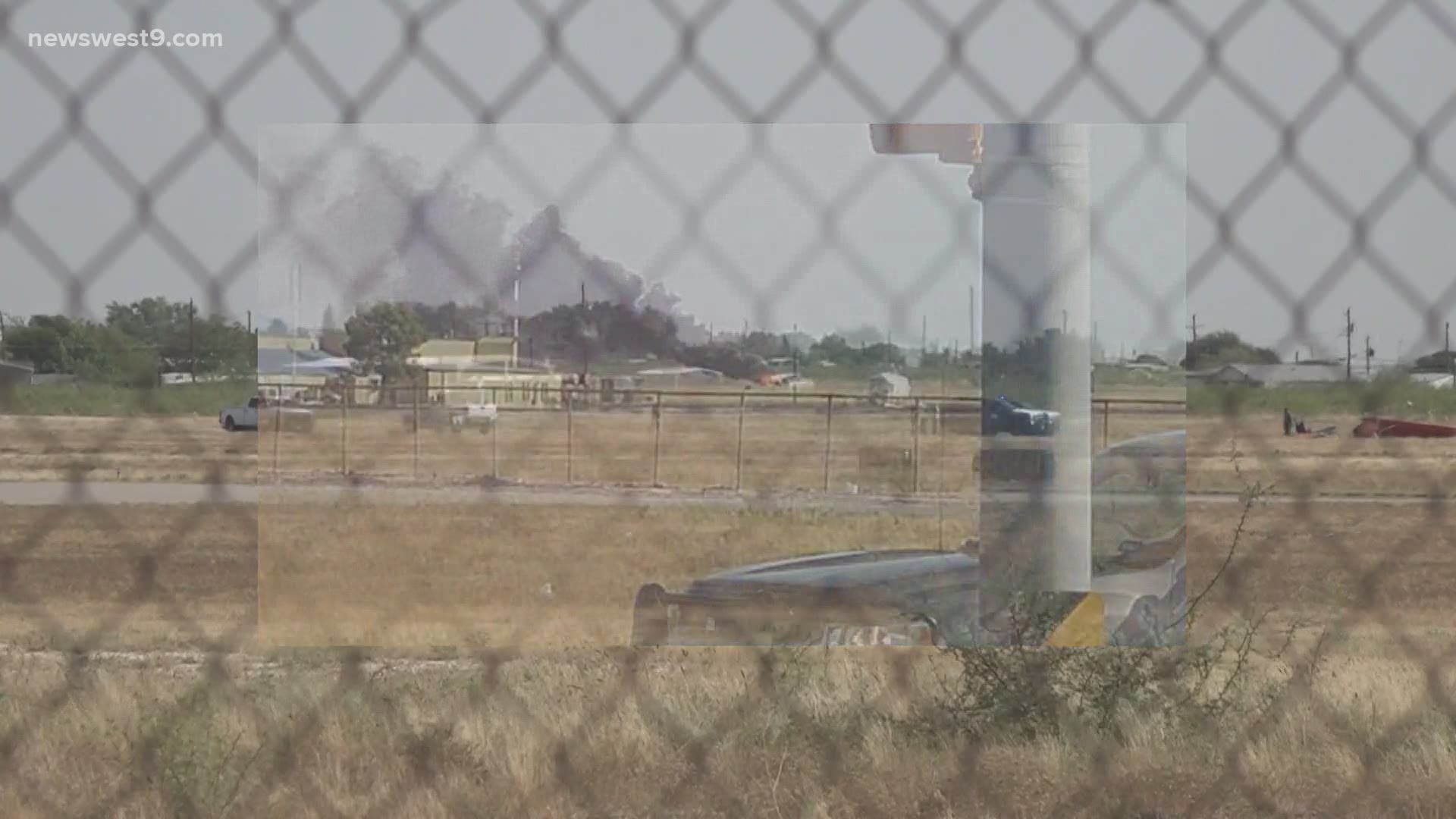 ODESSA, Texas — Crews responded to a report of a plane crash in Odessa Thursday morning.

Odessa Fire Rescue and Odessa Police said just after 10 a.m. they were responding to the call at the Schlemeyer Airport.

Authorities are saying the incident was more of a "hard landing". A hard landing is defined as when a pilot still has some control of the aircraft while a crash in uncontrolled.

The Ector County Sheriff's Office tells us there were no injuries and OFR was called as a precaution. ECSO did not have any units at the scene.