Odessa Downtown Events has found a way to get families outside while still social distancing. 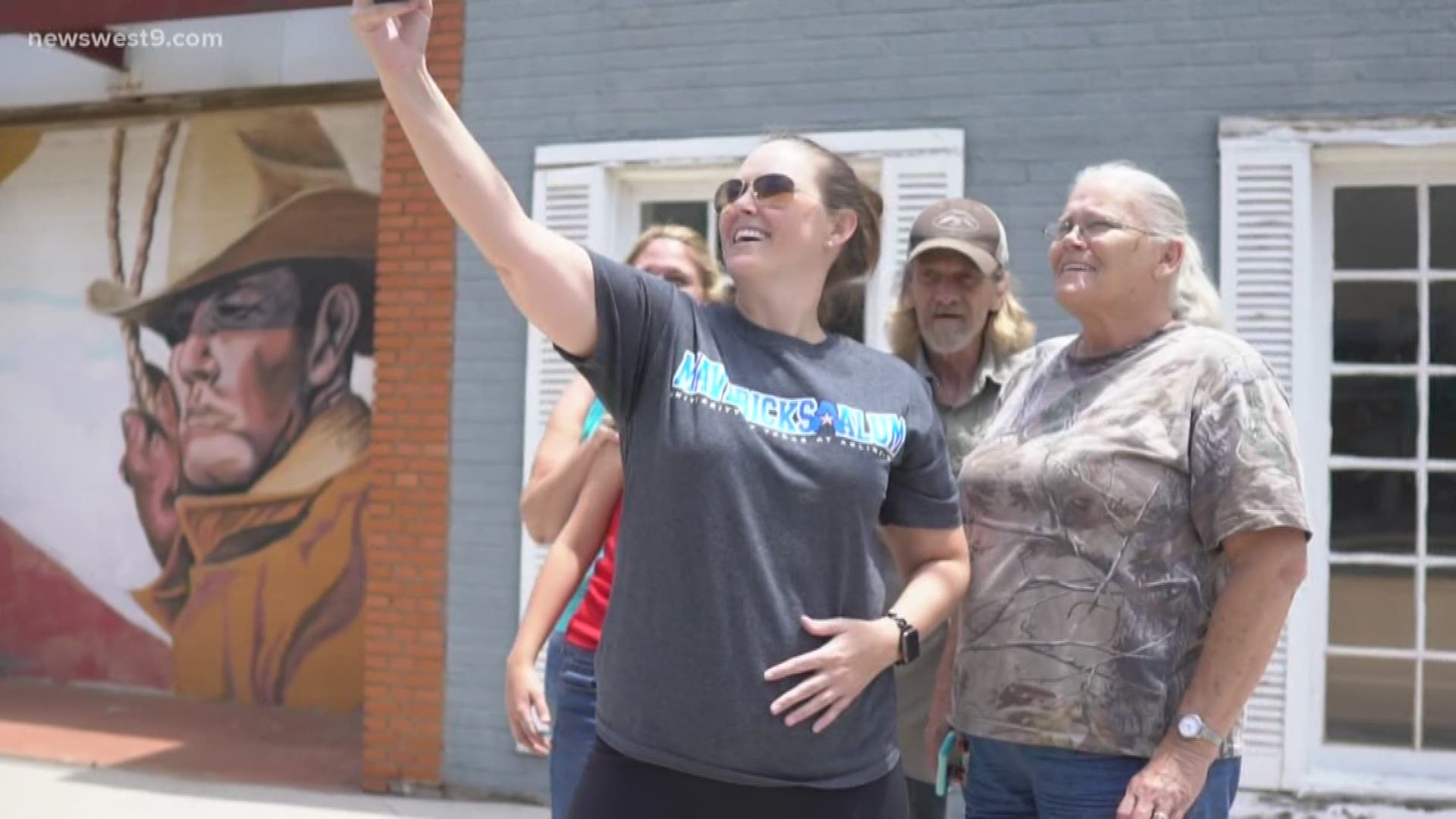 MIDLAND, Texas — Downtown Odessa was buzzing with families on Monday as they tried to solve riddles at particular locations in the area. A scavenger hunt is a simple concept, but winning? Well, that's not so simple.

"On a scale from 1 to 10 I'm going to say at least a 7," said Executive Director of Downtown Odessa Inc. Lawanna Lambert.

But finding the hidden clues wasn't the biggest problem for some families.

"With the kids, I have two little ones running around getting them in the picture," said Kasey Cisneros. "This is our second stop so we'll see the others, we're gonna go street by street and find the others."

Of course, you can't have a hunt without a prize.

"The first 20 people this week to submit all five correctly will be a winner of the $100 prize," said Lambert. "Every correct submission gets an entry into the grand prize drawing which is valued at well over $1000 now."

Downtown Odessa, Inc.
Week One clues for the re! Submit your entries by 10pm on Saturday, June 27th to be eligible to win one of this week's prizes! Reminder on How to Play: * Find the location featured in each clue * Take a selfie in front of each location * Email your entry to downtownevents@odessa-tx.gov to be entered to win great prizes!

RELATED: Downtown Odessa's photo scavenger hunt starts next week. How you can participate and WIN!