OFR is responding to a structure fire they say started as a grass fire. 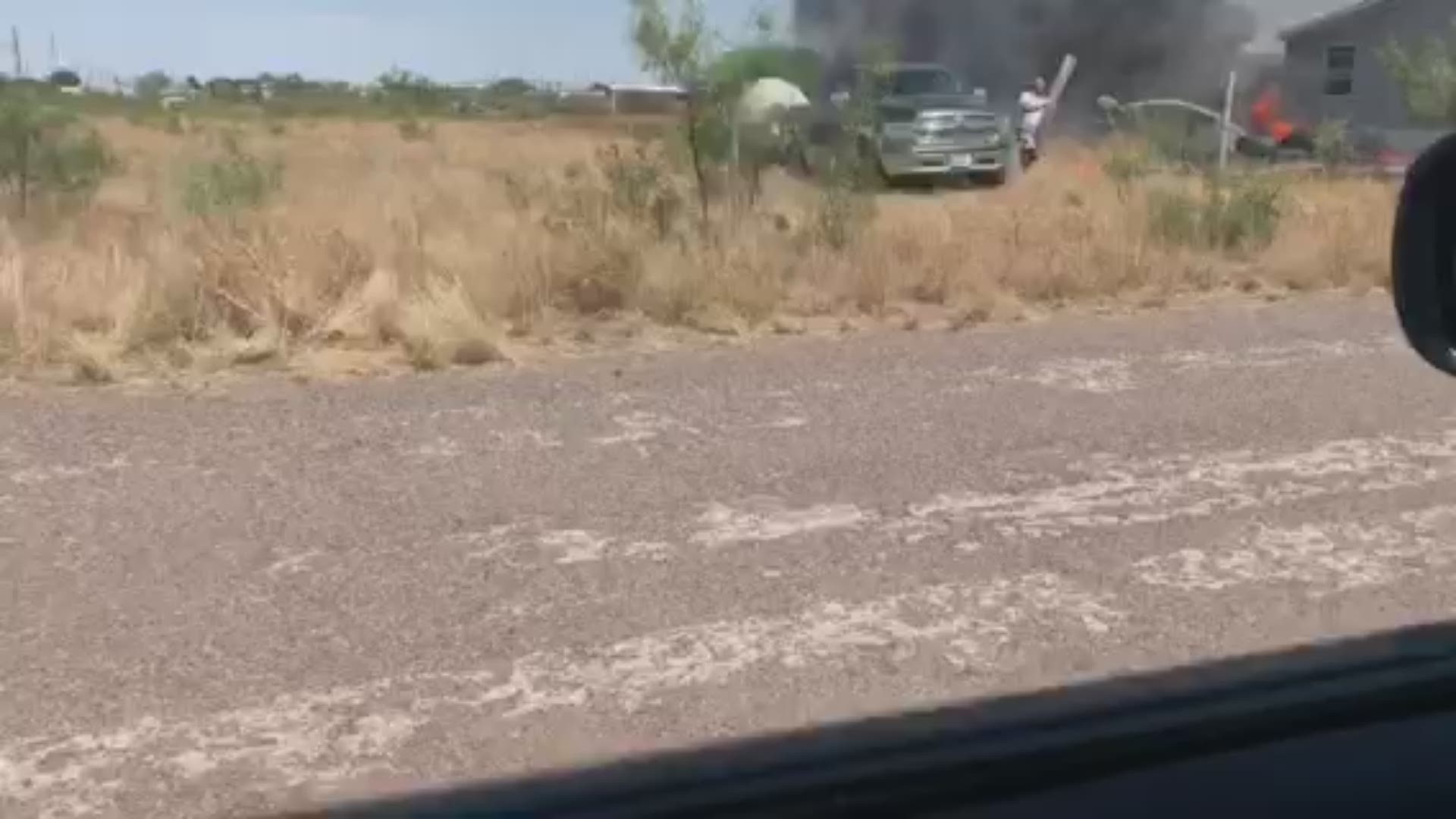 According to authorities, the structure fire is at W. Louise and N. Shirley.

OFR says the call originally came in as a grass fire. By the time units had arrived however, the fire had spread to an RV and home across the street.

Officials say the home was completely engulfed and is a total loss.

They believe the home has been vacant for some time. The fire is still under investigation.

OFR, West Odessa Volunteer Fire Department, the Ector County Sheriff's and DPS are all at the scene.

Tips for working in the WTX heat