One man dead and another injured following crash in Odessa 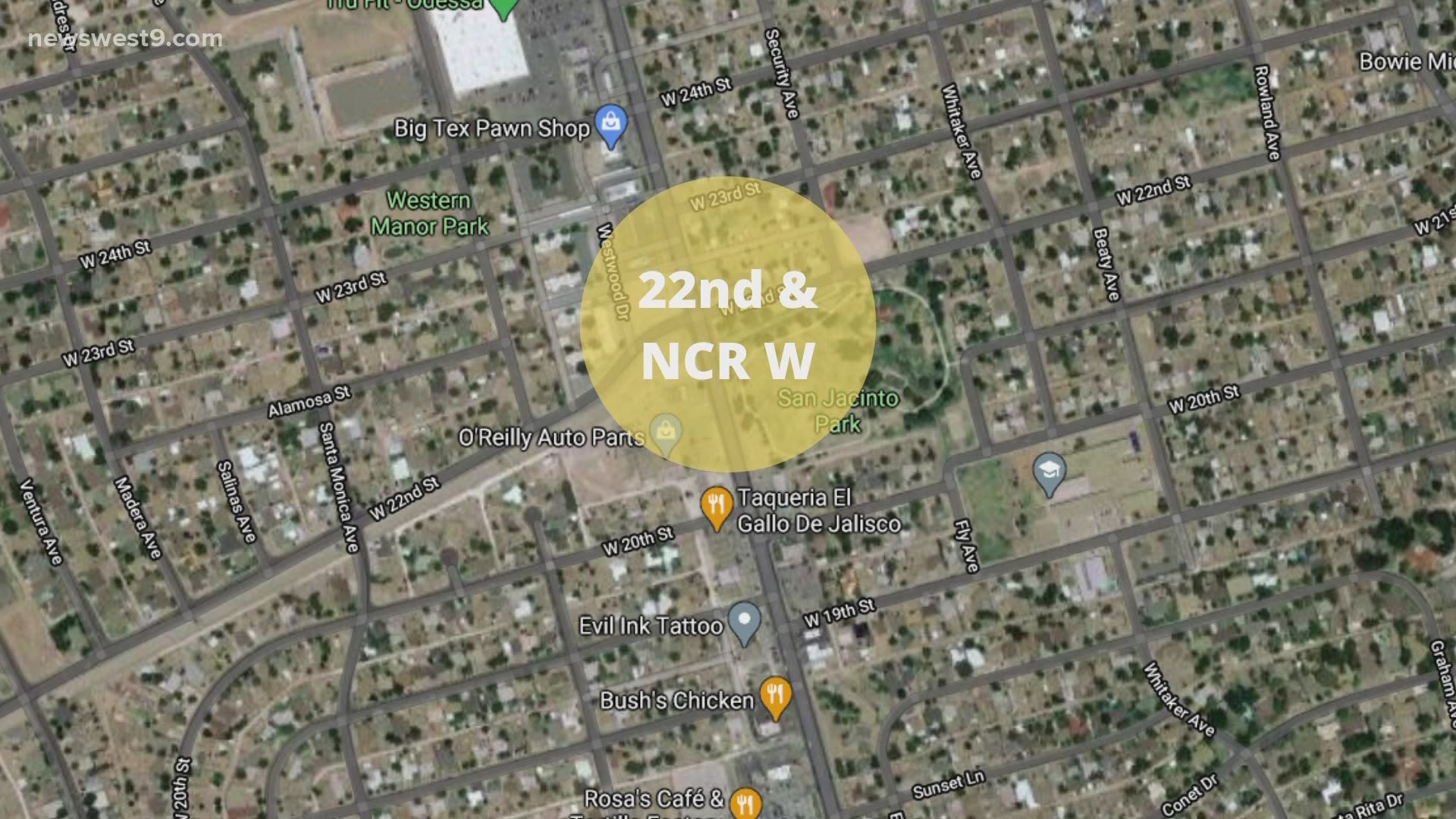 ODESSA, Texas — One man was pronounced dead this morning after a major crash occurred between 22nd Street and North County Road West.

Another man involved, Luis Barrientes,18, was injured in the crash that happened around 2:30 a.m. on the morning of November 20.

An Odessa Police investigation revealed that Barrientes was driving a 2002 Chevrolet Silverado when he tried to avoid the Ector County Sheriff's office and lost control of the car after going high speeds.

This led to the car striking a tree and going through the intersection at 22nd street.

Barrientes and the passenger in the car were taken immediately to a local hospital. According to the press release, Barrientes suffered severe bodily injuries, but the passenger ending up passing away at the hospital.

No other injuries were reported by medical personnel, but it was found out that both people in the car were not wearing seat belts.

We will continue to update the story as we find out more information.