OC has cited a need for coaching staff restructuring and the near-future uncertainty of the NJCAA as primary motivations. 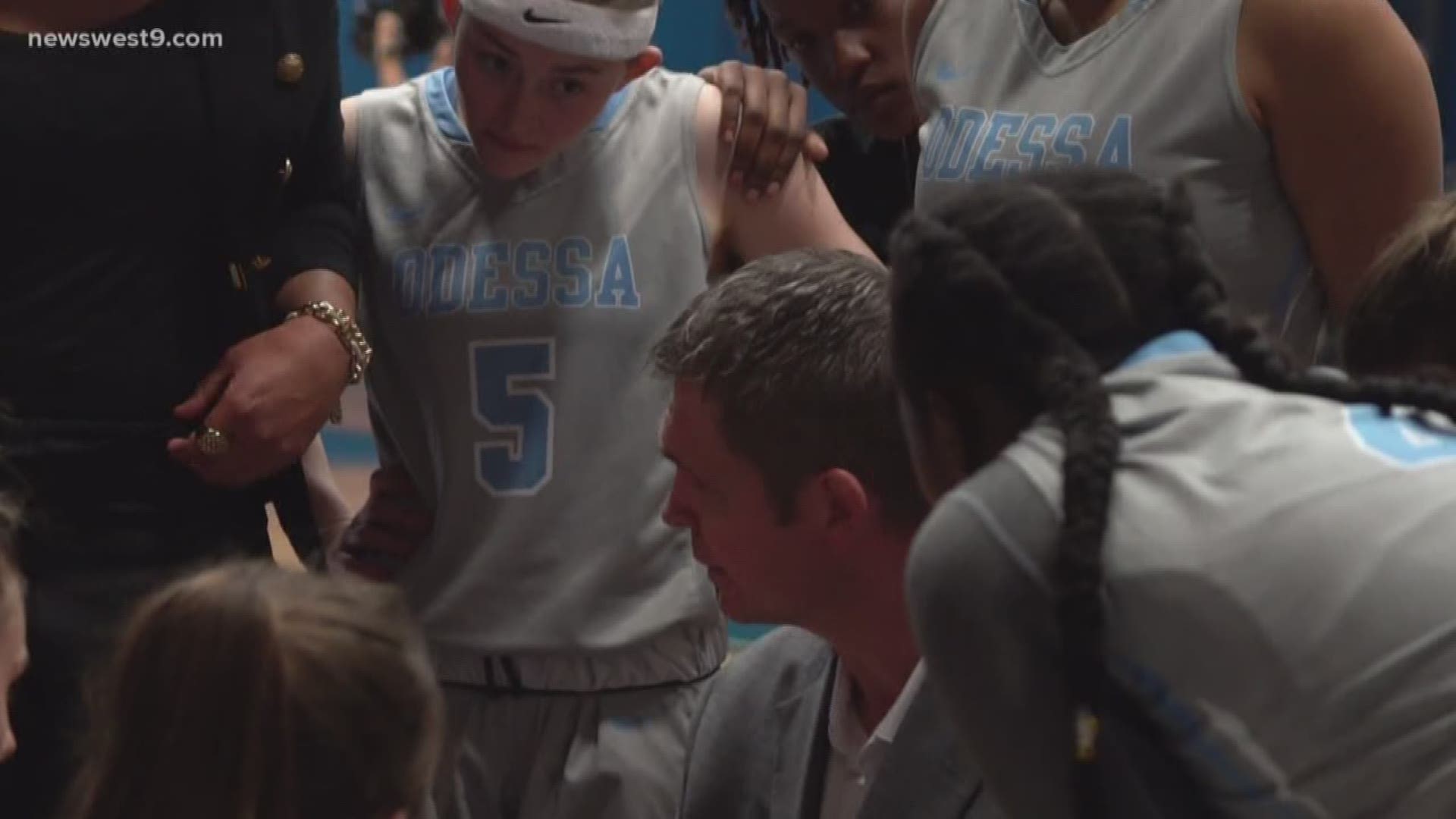 ODESSA, Texas — Odessa College is furloughing its women's basketball program for the 2020-21 season.

In a statement released on Thursday, the college said: "Due to the unprecedented developments of the COVID-19 pandemic and the unknown, immediate future of NJCAA athletics, combined with a needed restructuring of the Women's Basketball Program coaching staff, the decision to suspend Women's Basketball is the best course of action."

The college added that there are plans for the women's basketball program to return for the 2021-22 season with a restructured coaching staff, which will include a new head coach.

The four student-athletes from the women's basketball team currently returning to the school have been granted releases to seek playing opportunities elsewhere.

If any of the four women do choose to stay, Odessa College plans to honor their scholarships.

The full statement from Odessa College can be found in the link below.

NewsWest 9 Sports
Odessa College Wrangler Athletics has furloughed its women's progr... am for the upcoming season due to the COVID-19 pandemic and "a needed restructuring of the Women's Basketball Program coaching staff." Returning players are granted releases to attend other schools. Coaches have been removed from the team's website. FULL STATEMENT: