Hamilton says the proceeds made from his Wednesday ride will all go to Odessa's PAL program. 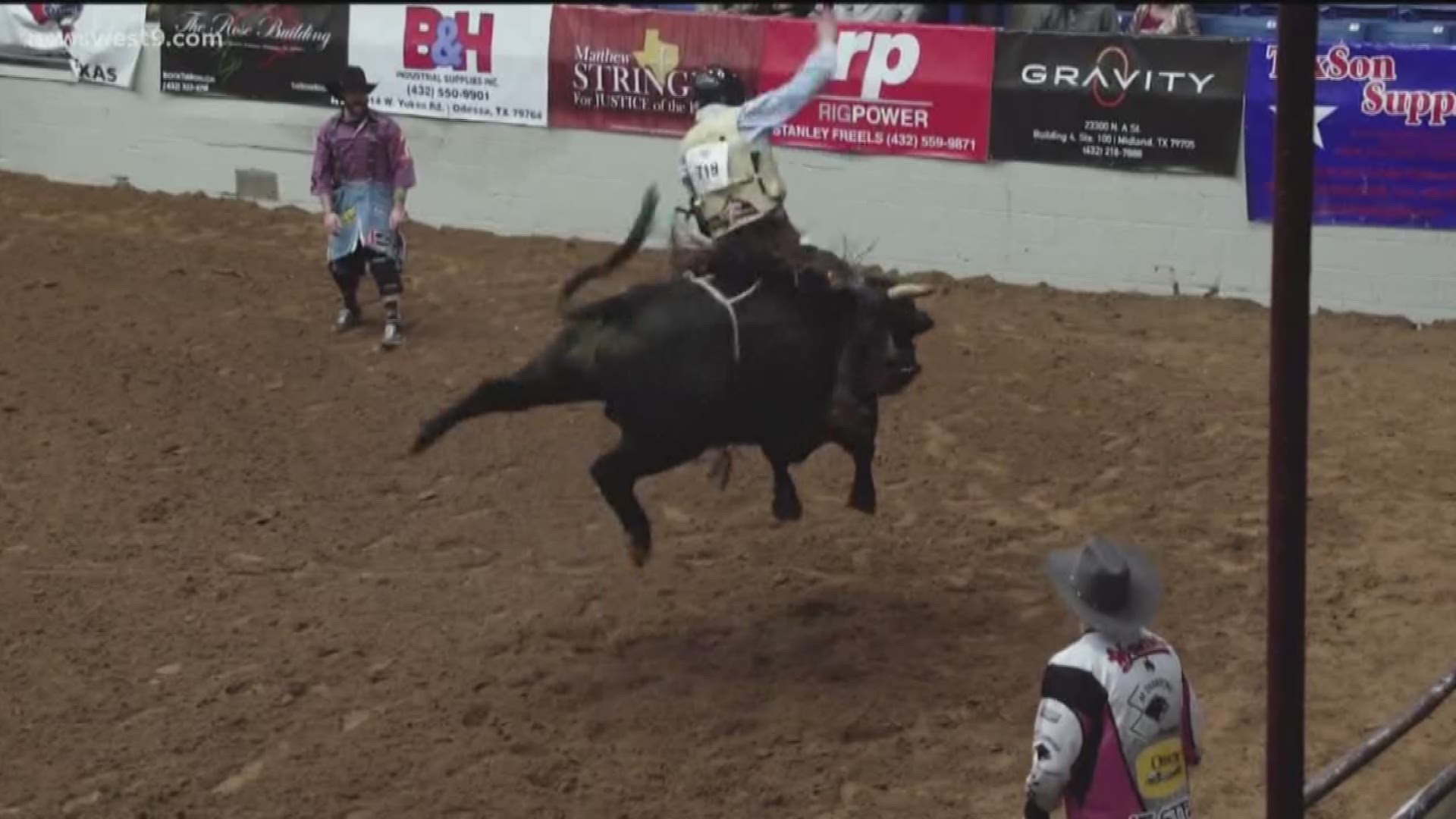 ODESSA, Texas — Malcolm Hamilton, Odessa City Councilman District 1, is going to be riding a bull at the Sandhills Rodeo Wednesday night at the Ector County Coliseum.

It started off as a joke when Hamilton told the Sandhills leadership team he would only approve more funding if he could ride a bull. Then Sandhills made it happen.

“I made a comment that I’m all for it, but I’d just like to ride one of those bulls," Hamilton said. "They looked at each other and started nodding their heads and here we are.”

He has practiced for months with Odessa College Wranglers and he says he is ready for the ride of a lifetime.

“You guys get to see the 8 seconds but there’s a lot of preparation that goes into it," Hamilton said.

But this is not Hamilton’s first rodeo.

“One of the fondest memories I have is spending time with my grandfather after church, " Hamilton said. "Every Sunday, we would rush home and get out of our church clothes basically to look at the rodeo.”

He played football at Permian High School and went on to become a linebacker in the NFL for a few years.

To him, riding a bull is no different.

“Each sport has its danger and when it boil down to it's just like any other sport," Hamilton said.

As with any sport, practice makes perfect.

No matter how long his ride is, he has a message for West Texans.

Hamilton says the proceeds made Wednesday from his ride will all go to Odessa's PAL program.

It is an organization near and dear to Hamilton, who worked for the program as a mentor when he was a teenager.

Jan. 8 is family night at the rodeo as well as the last night of mutton busting.

The show kicks off at 7:30 p.m. Tickets can be bought online or at the gate.