City council discussed awarding a contract to Mid-Tex of Midland for the construction of fire station #9. 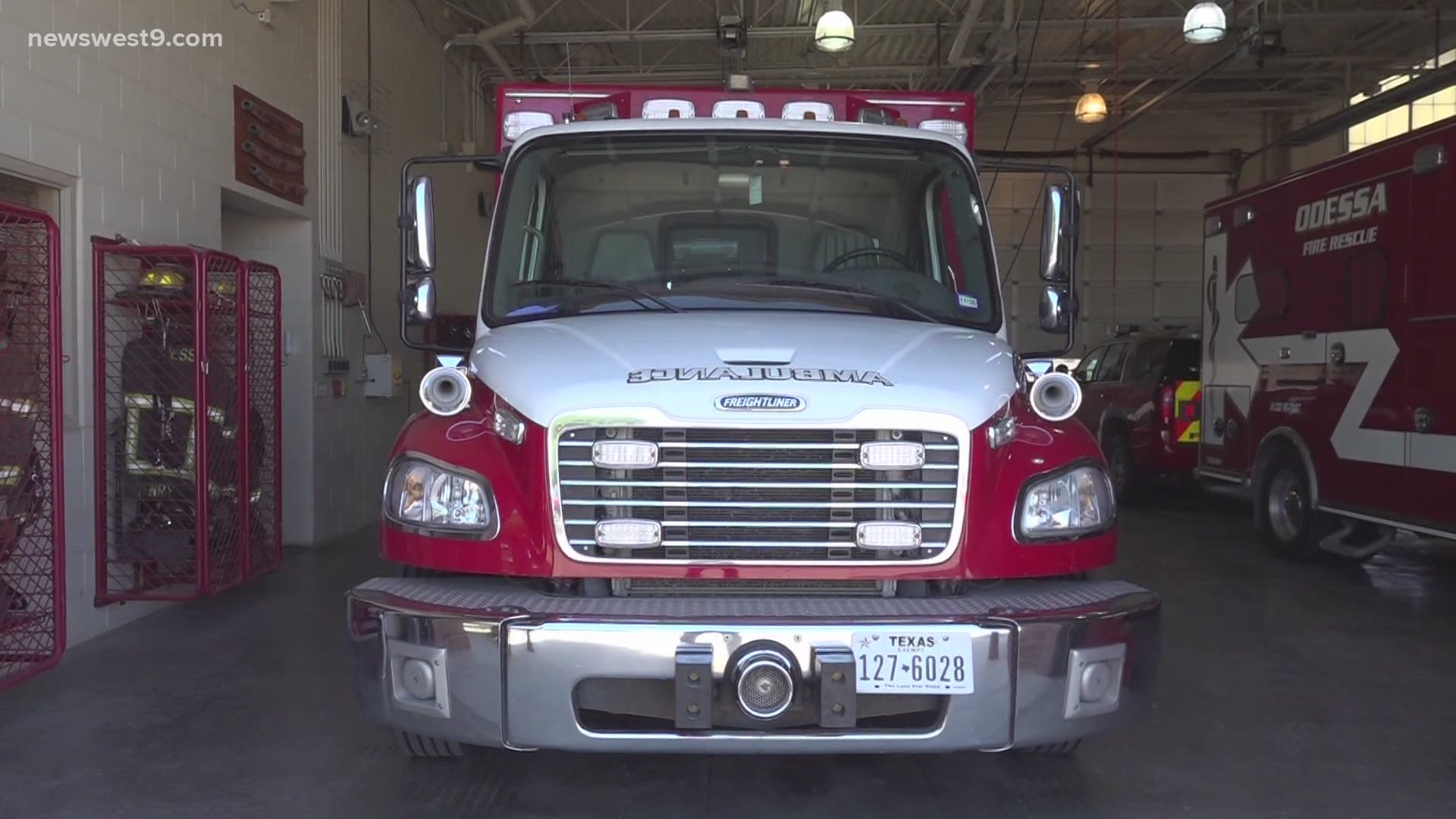 ODESSA, Texas — 87th street near highway 338. That is the expected location of fire station #9 if the Odessa city council awards a contract to Mid-Tex of Midland for the construction of the fire station. Fire chief John Alvarez and JSA president Cruz Castillo believe this new station would help ease the burden of work other stations are putting in when responding to fires in this area.

"Approval of this item will allow Mid-Tex of Midland to furnish all labor, materials, and necessary work to complete the build of fire station number nine in accordance with plan specifications and clarifications for the lump sum cost of $5,875,000," Alvarez said.

10 contractors were interested in this project, and nine had sealed proposals ready to be looked at. Castillo believes that the pandemic played a part in getting so much interest.

"If it would’ve been pre-COVID or even a lot earlier in the year, I think there would’ve been less contractors interested in the project. And so with that amount of competition, we were able to find ourselves in a good position to be below the initial budget," Castillo said.

The question is why is another fire station necessary? One big reason is that Alvarez and Castillo believe that it would help cut down on response times in the area.

"We do have [a fire station] on Yukon, however, with the way it’s positioned at this point and now that Lawndale has grown, basically we’re no longer meeting those response times so we feel like this is going to really cut down on the response time," Alvarez said.

Once approved, and the contractor is able to start working, the project is expected to take about 11 months to complete.

In anticipation of the new fire station, the fire department has already been given the authority to hire 30 more employees, and they plan to have another rehire test in June.