Jobs are opening up along with the state, and Texans are starting to take advantage. 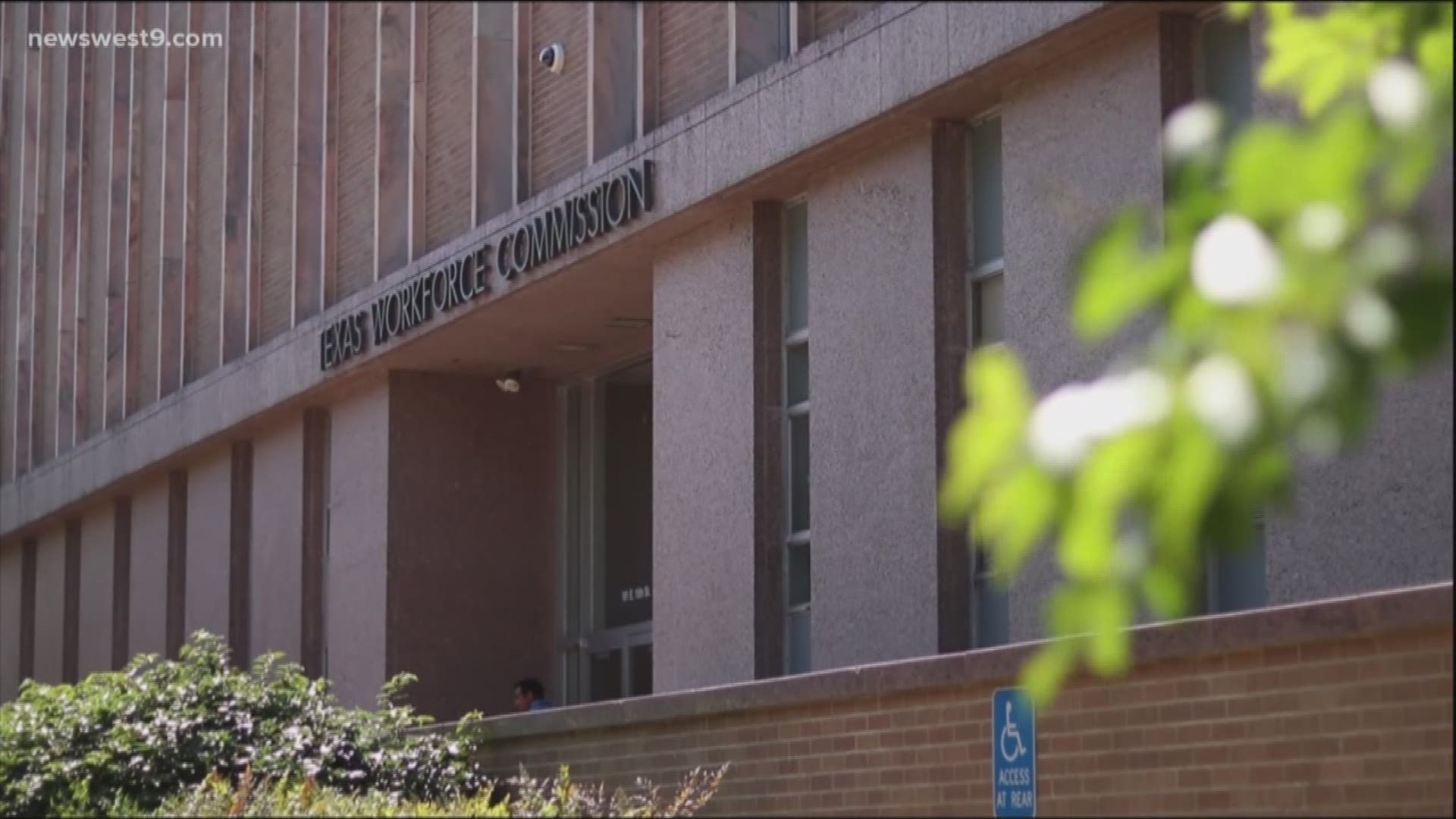 MIDLAND, Texas — On a week-by-week average, the number of Texans filing for unemployment insurance has started to go down according to the Texas Workforce Commission. However, the total number of Texans who have filed since the state shut down back in mid-March is far more than anything the TWC is used to seeing.

"So since the week ending March 13, we’ve helped over three million Texans apply for unemployment insurance. Based on 2019 numbers, that’s over four years of claims in a little over two months' time," TWC Media and Public Relations Specialist, Cisco Gamez said.

Despite the large number of Texans that have filed for unemployment insurance, there are plenty of jobs available across the state. According the TWC, there are nearly 600,000 jobs available on workintexas.com.

Even though there are a large number of jobs open, people are still filing for unemployment.

"There are people working at reduced hours so they may still have a job but they have reduced hours, or people who are self-employed who don’t have enough business right now because of COVID-19. So some of those people are applying," Gamez said.

While fewer people may be filing, the TWC is still being inundated with calls to their call centers. This is true even despite the fact that the TWC has increased the number of call centers as well as their hours of operation. But Gamez has an idea that could help.

"If they need to get in touch with someone at Texas Workforce Commission, a representative, and are trying to call our call centers, I would recommend that they try calling first thing in the morning especially on weekends or towards the end of the day," Gamez said.

RELATED: Nearly 39 million have filed for unemployment since virus hit

RELATED: Q&A: Answers from the TWC chairman and public representative