New tenant could be coming to Spaceport Business Park

Kepler Aerospace is in the finalizing stages of an agreement with the Midland Development Corporation. 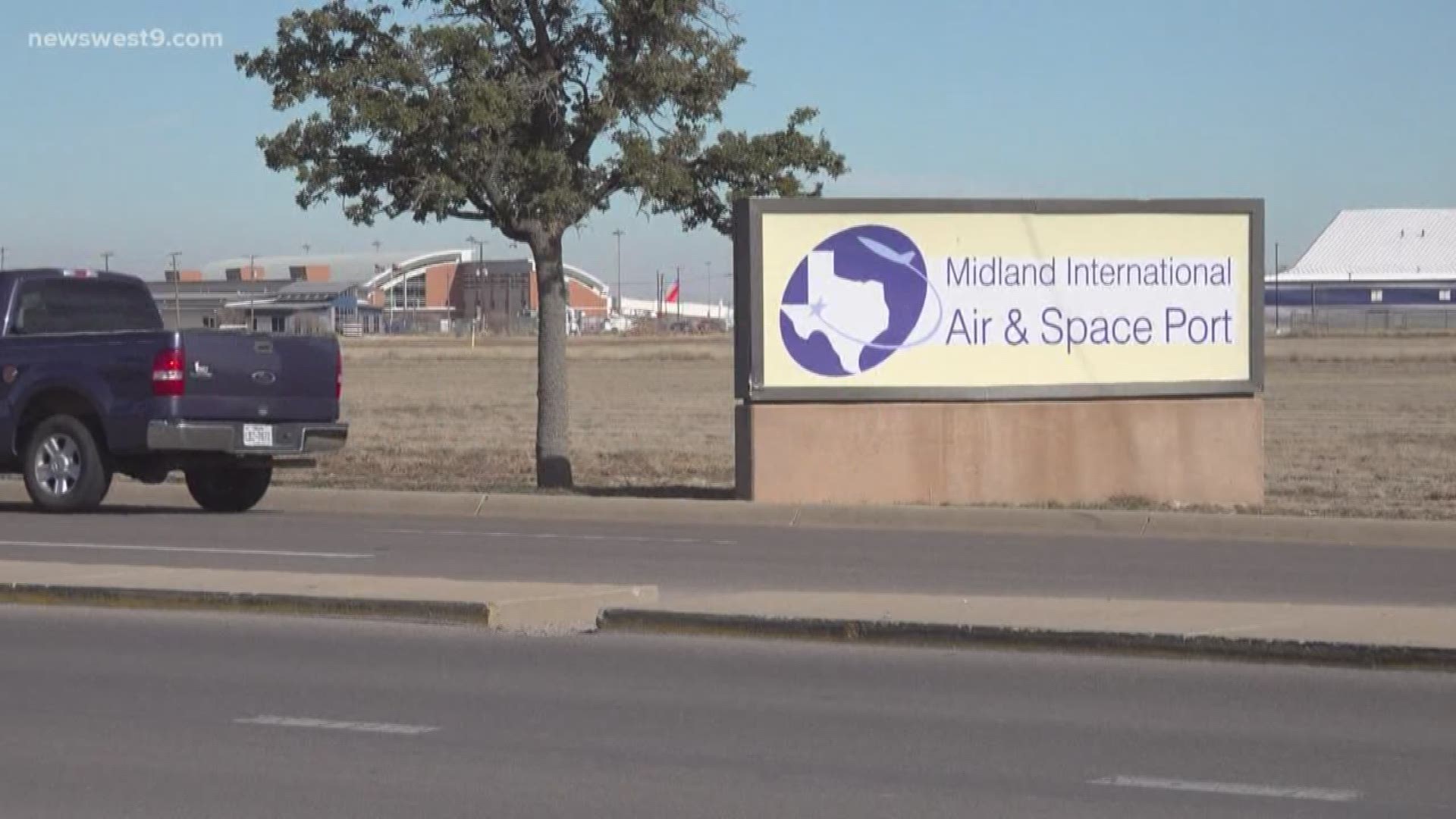 MIDLAND, Texas — The Midland Development Corporation is working on a deal to bring a new tenant to the Midland Spaceport Business Park.

On January 6, the Board of Directors for the Midland Development Corporation voted to approve its executive director to finalize an agreement which includes a more than $1 million rent abatement.

The prospective tenant is Kepler Aerospace, a company headquartered in Cape Canaveral.

Kepler's website describes the company business as developing satellite delivery systems with the use of plasma technologies.

The proposed deal between MDC and Kepler lays out a 3-year rent abatement for a 17,000 sq ft facility, a deal valued at more than 1.1 million dollars in total.

The deal comes with contractual obligations though for Kepler which include adding 20 jobs with at least $2 million in annual salary and adding at least $100 million in capital improvements or private property.

If successful in its first 3-year term, the deal could be reevaluated for another term.

The building Kepler would move into was once inhabited by Orbital Outfitters before the company went out of business.

The proposed deal still has to be finalized between MDC and Kepler but is expected to be approved. Then the agreement will be heard by Midland's city council for final approval.

The agreement is expected to land on the next city council agenda.