A big win for Midland firefighters as two new fire stations and three new fire trucks have been approved by city council. 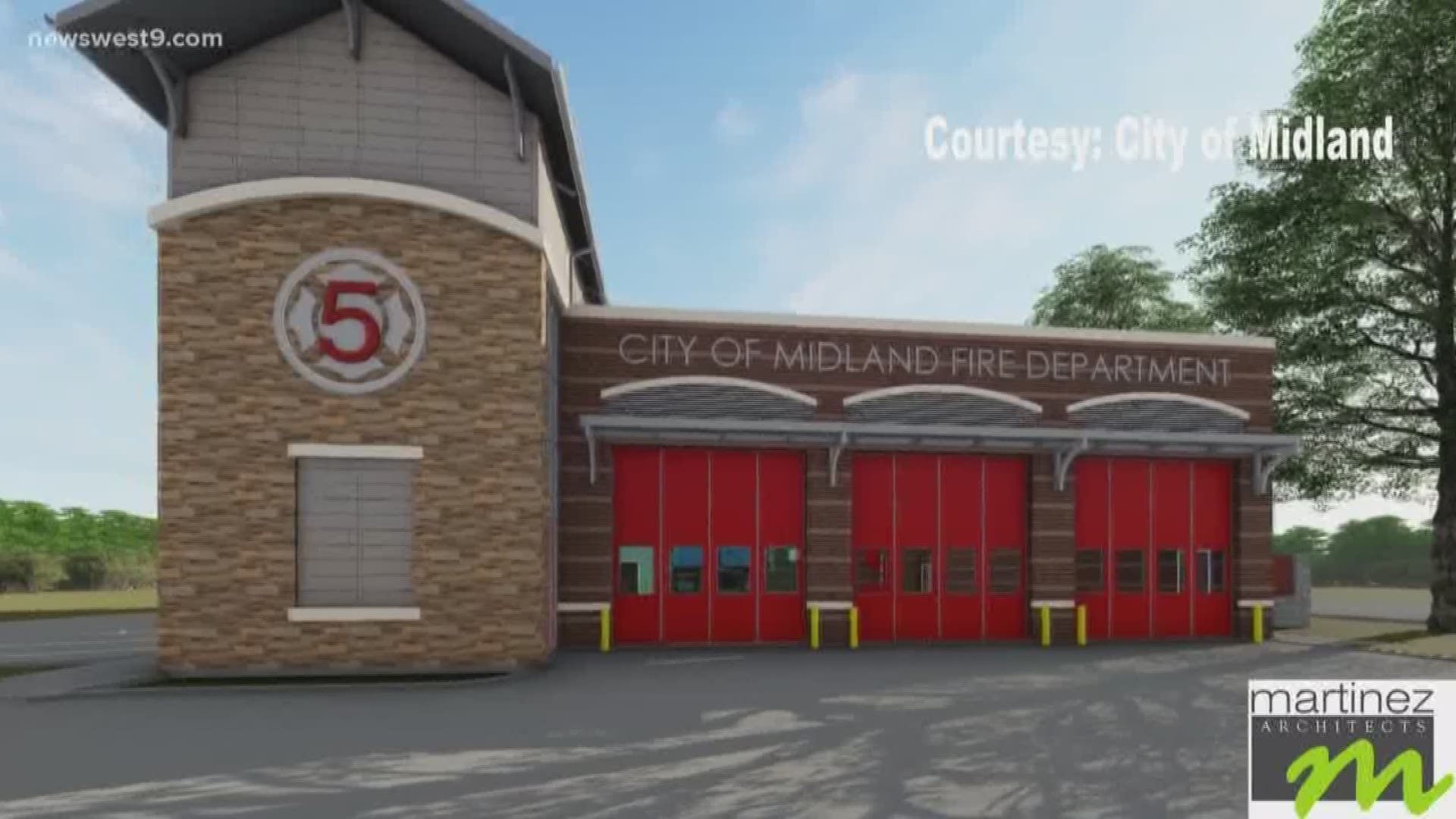 The fire stations are currently out for construction bids.

“It’s been a need that we saw coming due to growth and city council has been very supportive and getting us to this point so that we could have this for the citizen and make sure that our department stays up with the growth of the city and county," said Blumenauer.

Fire Station 5 was a 50-plus-year-old station that was demolished last month.

The new Fire Station 5 will be rebuilt on the same lot on the corner of Garfield and Gold Course Rd. It will be a two-story structure, totaling over 11,000 square feet.

Station 5 is a central station in town, the crew can get anywhere quick. This station basically backs up the others. With the station currently torn down, that crew is operating out of another station.

Station 11 is going to help serve both county and city as the population continues to grow. The station will also help the crew quick attending to accidents in the area.

“Squads are our little light rescue vehicles that have our extrication equipment. We also use those vehicles to go on EMS calls instead of sending the fire truck which is a lot heavier, more expensive piece of equipment,” said Blumenauer.

The fire trucks won’t be approved for purchase until the next council meeting on February 11.

About six months after that is when the fire department will be expecting these custom-made trucks. 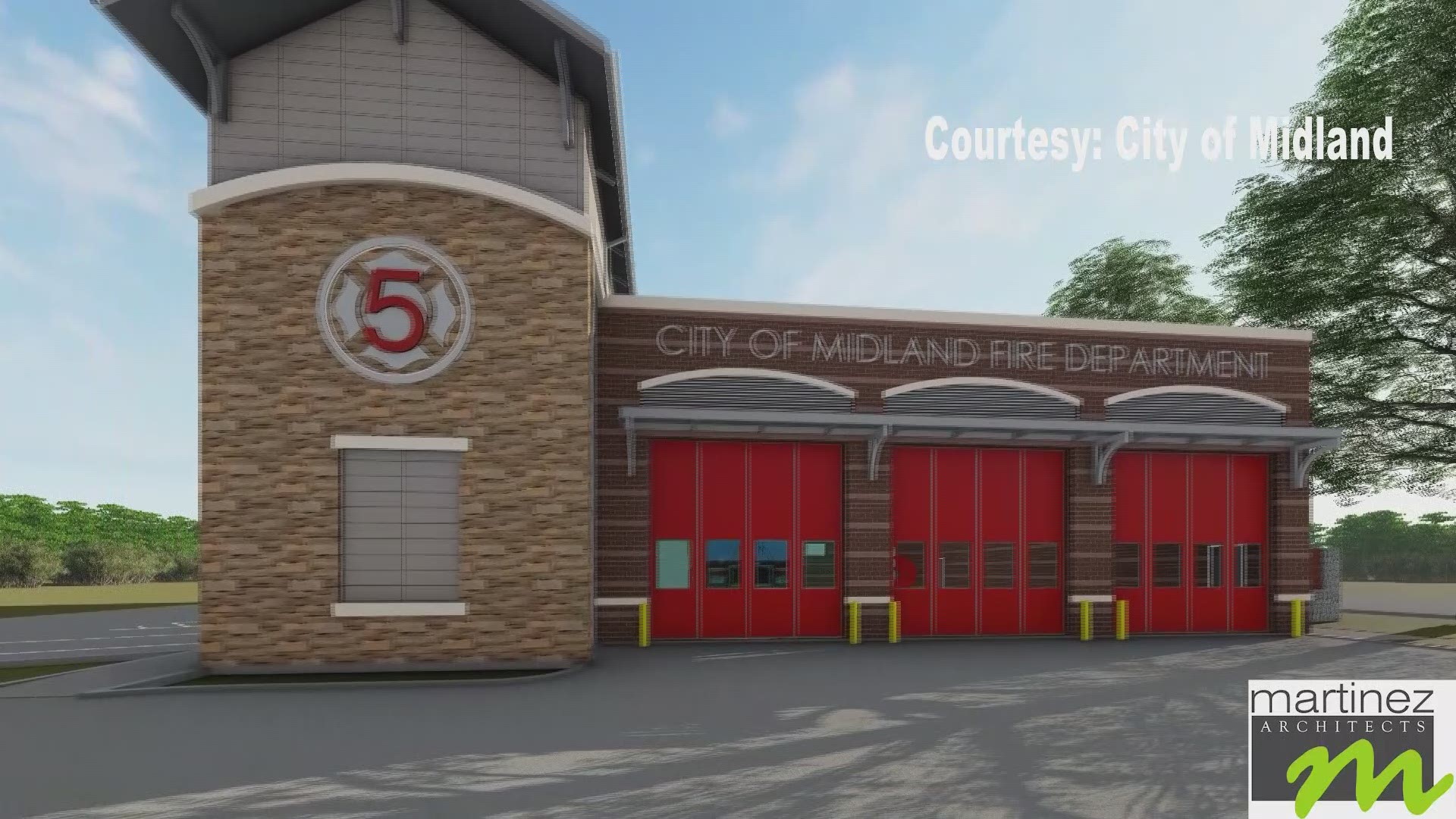