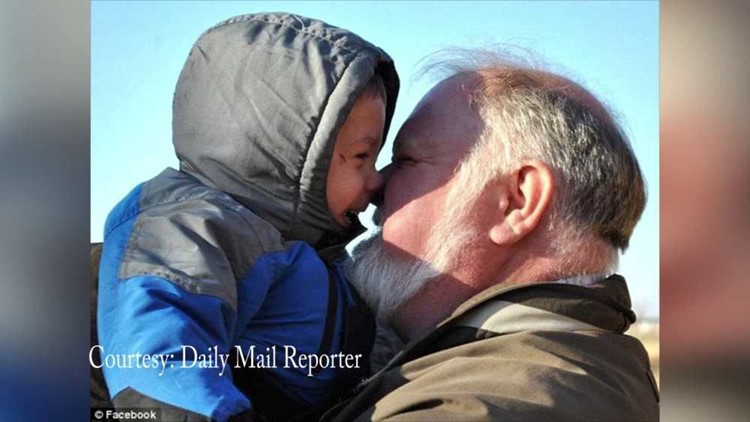 New details have been released surrounding the death of Gardendale toddler Max Shatto, who was adopted from Russia.
Author:
Published: 12:23 AM CST February 20, 2013
Updated: 10:17 AM CDT July 27, 2018
By Geena Martinez
NewsWest 9

GARDENDALE - New details have been released surrounding the death of Gardendale toddler Max Shatto, who was adopted from Russia.

A few people have called our newsroom saying Laura Shatto was a former teacher at Midland High who taught economics.

Meanwhile Max Shatto's younger brother is being monitored by CPS.

On January 21st, three-year-old Max Shatto was taken to Medical Center Hospital from his home in Gardendale. Max died at the hospital and Ector County deputies started digging.
They later found out that Max was adopted from Russia.
NewsWest 9 spoke with Serge Taran. He's the publisher of the Russian-Dallas-Telegraph. They're just one of the many Russian media outlets covering this story.
"His Russian name is Maksim Kusmin and it was legally changed when he became resident," Taran said.
Taran said according to his sources, the Shatto family adopted two kids from Russia with the other boy being Max Shatto's brother.
However, law enforcement officials and CPS have not confirmed this information.
According to a local obituary, Max was buried in Louisiana.
"We have information from Louisiana where the funeral took place that it was a very nice and peaceful, God-loving ceremony," Taran said.
Taran said this story has sent the Russian media into a frenzy.
"Russian media exploded with headlines, like the 'United States is a Murder Factory, or 'United States Kills Russians, Not in War, but in Their Homes."
These different stories are sensational in nature and make some pretty outrageous accusations.
The Ector County Medical Examiner's Office tells NewsWest 9 that bruising was found on Max's body but would not comment on whether it was accidental or if they were caused by abuse.
For now, everyone is waiting for answers.
"We have some feedback that the Shatto family is quiet, God-loving people, but definitely we are waiting for autopsy results," Taran said.

Max had just turned three-years-old on January 19th, two days before his death.

Shatto's body was sent to Tarrant County for an autopsy.