According to a spokesperson with the City of Odessa, as of Friday the repairs to the water tower have been completed and the tank is back in service. 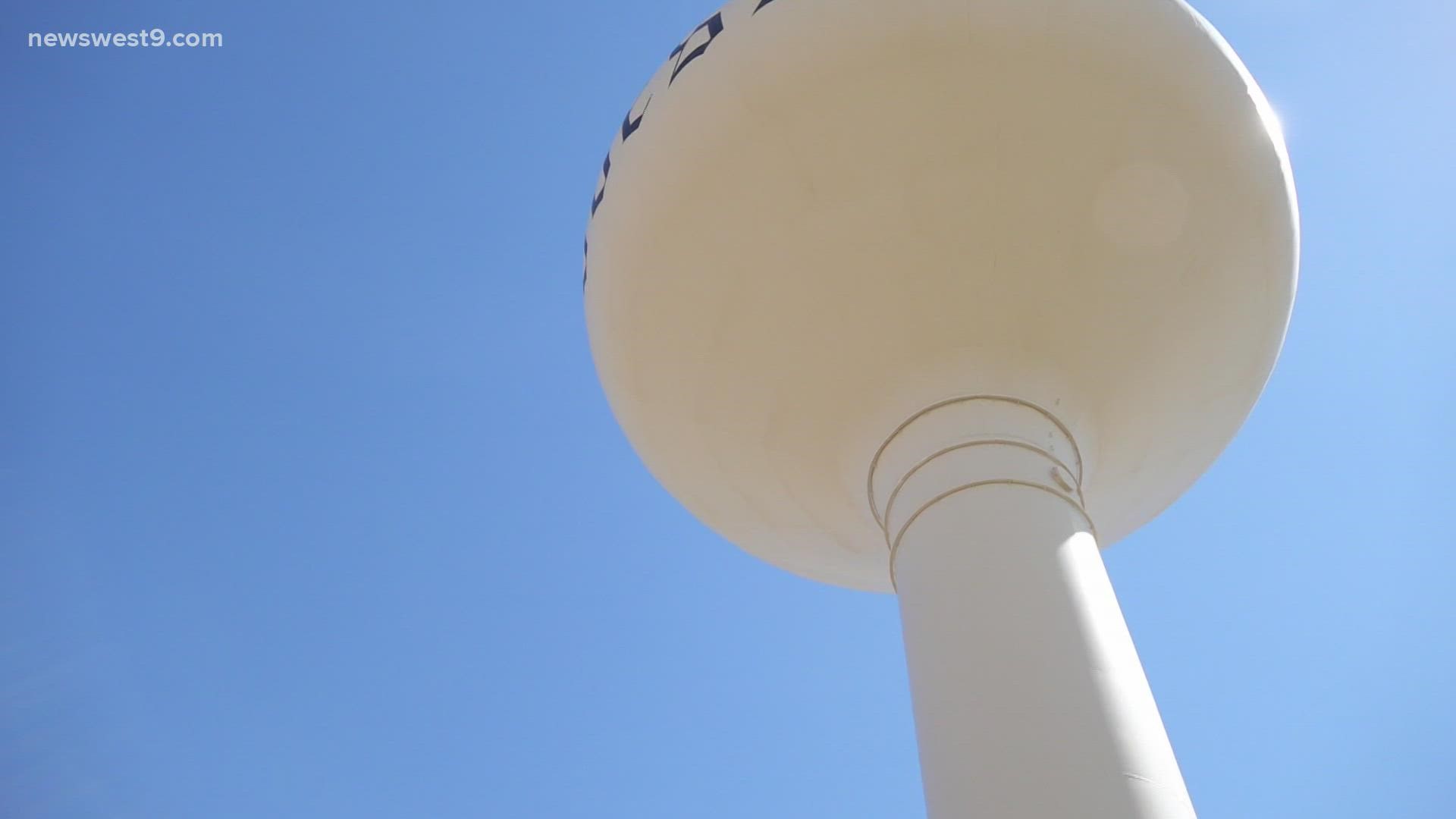 ODESSA, Texas — On Thursday, four workers were doing routine maintenance on a water tower on 93rd and Rainbow Dr. when it burst, causing thousands of gallons of water to rush down on them.

NewsWest 9 spoke to people in the neighborhood near the incident. Sheila Owens has been an Odessa resident for over 20 years and said she has never seen nothing like this.

"You hear about people who fall into silos and you see how dangerous that is, you just don't think about it happening in the water tower," said Owens.

According to a spokesperson with the City of Odessa, as of Friday the repairs to the water tower have been completed and the tank is back in service.

NewsWest 9 reached out to the city to find out if the workers at the tower were hired by the city or if they were contracted workers. So far the city is not releasing that information or with the names of the workers that were involved in the accident.

Owens said that work place safety is something people should reflect on.

"My neighbor and I were talking last night how we don't recognize as civilians or people that aren't in those jobs the amount of danger that goes into a daily thing," said Owens. "It was kind of eye-opening. They may need a little bit more respect than what we give them."

The water tower can hold one million gallons of water and was about halfway full at the time of the incident.

"You don't think of how much water is in the water tower," said Owens. "What if something happens when kids are playing near by."

As of Friday, most of the water has cleared up. A few puddles can still be seen next to the tank as well as some signs of mud. 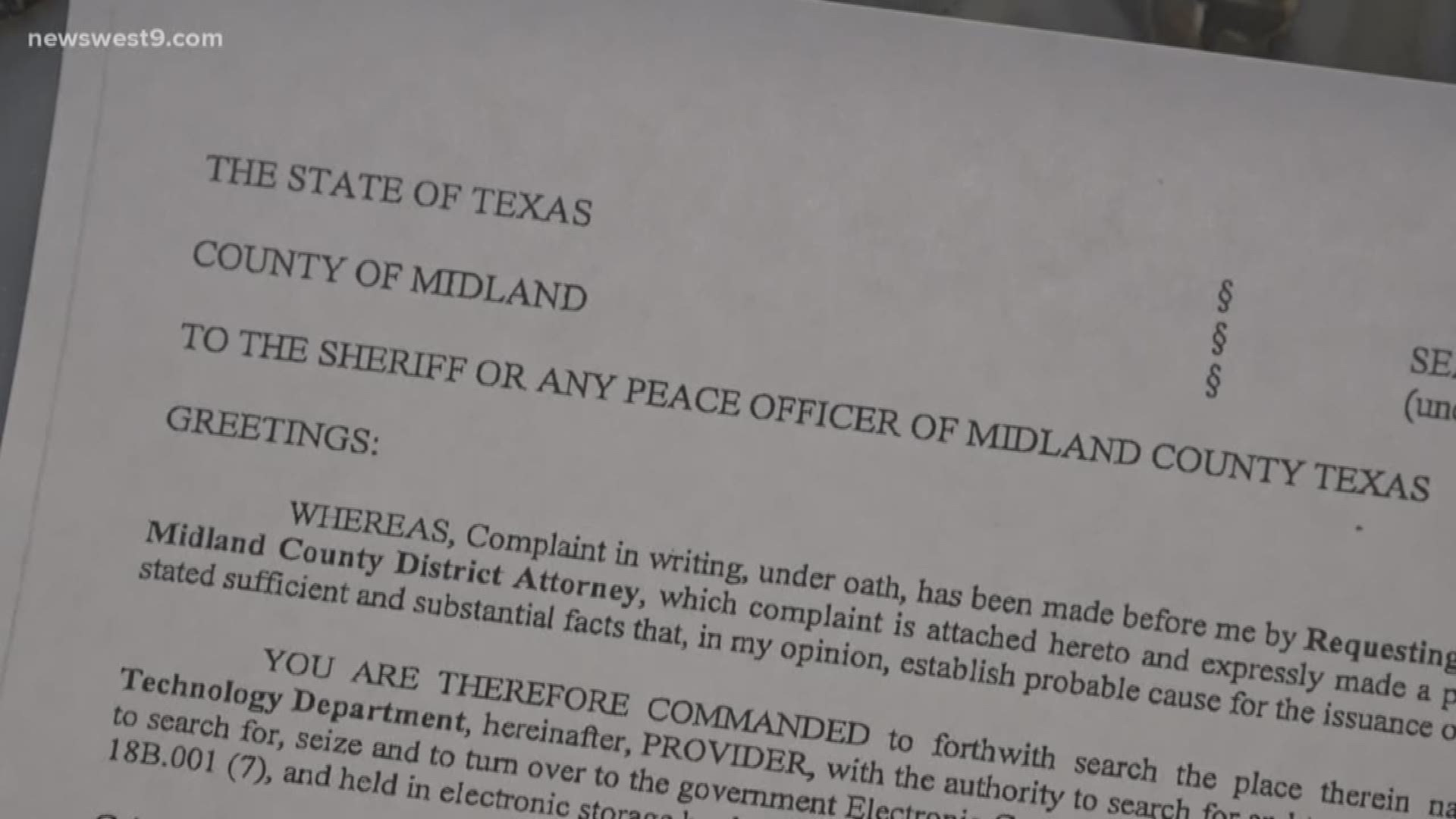