The department held a balloon release in honor of the fallen officer. 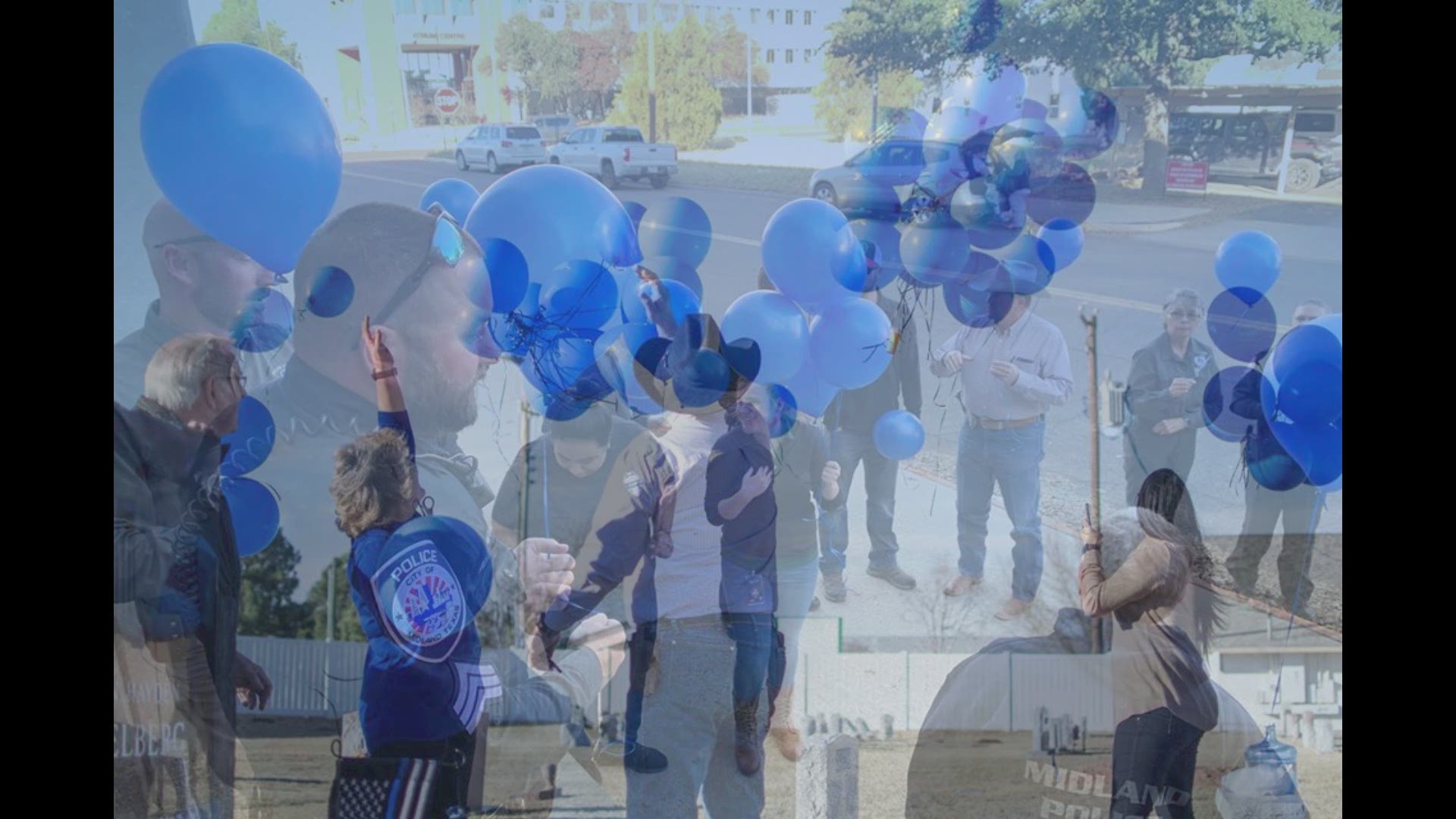 The Midland Police Department held a special celebration in honor of a fallen officer.

Officer Nathan Heidelberg would have turned 29 on December 2, 2019.

To honor his birthday, MPD and citizens released balloons in honor of Heidelberg, who was shot and killed when responding to an alarm call in March 2019.

There was also a blue cake with birthday wishes for the fallen officer.