Waiting for a life-saving match

Eric Bailey, a Gwinnett County Medical Examiner Investigator awaits to find someone who can donate a kidney to him. 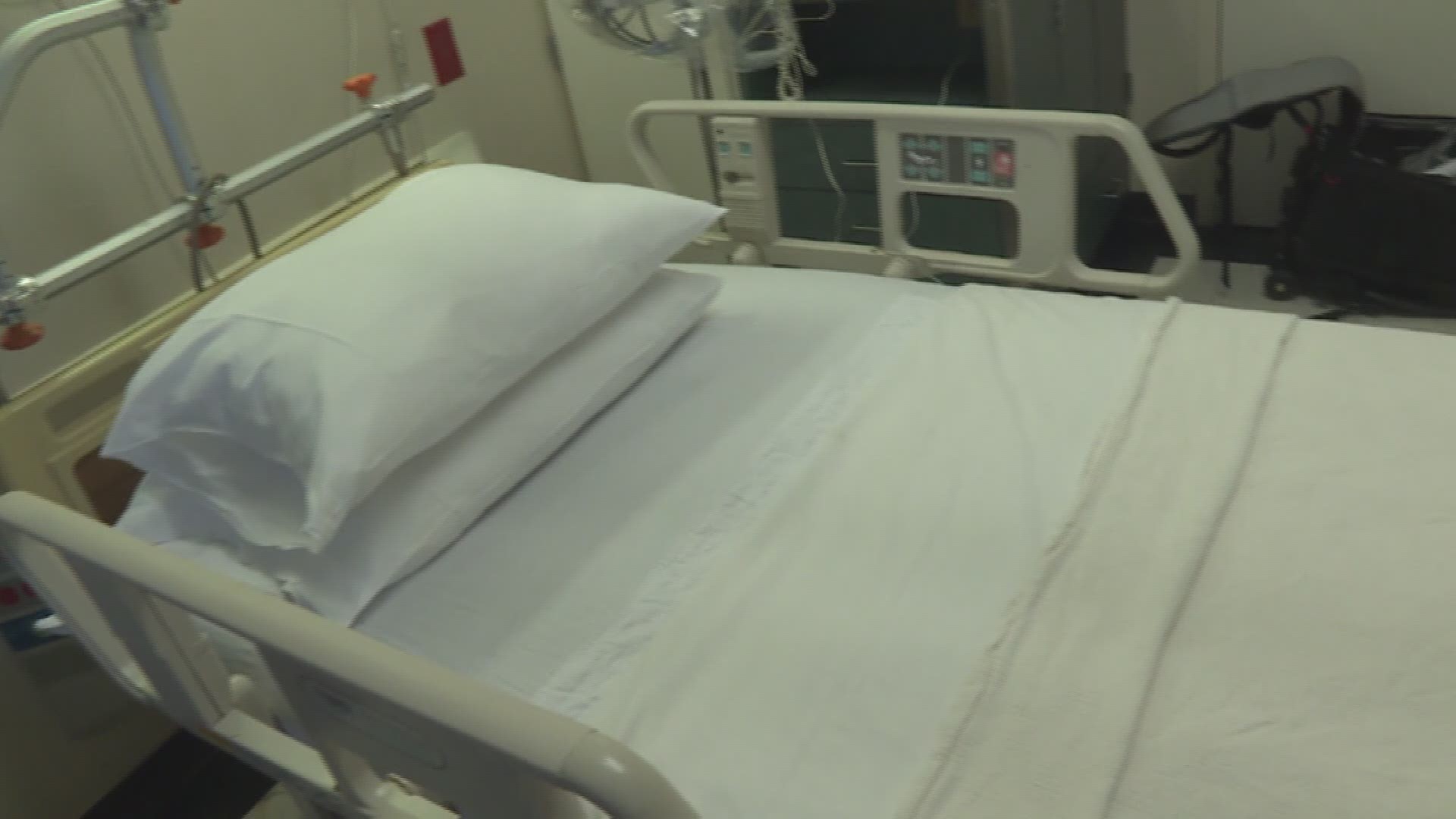 LAWRENCEVILLE, Ga. — Before September of last year, Eric Bailey never thought he would have to reach out to his friends and family and ask for a kidney.

But, when he went to the doctor's office to figure out why he was feeling so fatigued, his life changed.

"September 20th, my doctor called me and said my creatinine levels were high. That I need to get to the emergency room, and she kept reiterating that this could be a life or death situation," Bailey said.

It wasn't news anyone wants to hear, especially if you're a medical examiner and you are used to being at a crime scene.

“Now, I am subject to my desk doing paperwork,” Bailey said.

Working as a medical examiner investigator for Gwinnett County, Bailey had some idea about organ donations. Gwinnett County Medical Examiner partners with organizations such as LifeLink Georgia.

Bailey's doctors told him his chances would be better with a living donor.

“People are fearful of being tested because they think something will happen to them as well,” Baily said.

"We have thousands of Georgians who are waiting for life-saving organ transplants. African Americans make up 66 percent of that number," Howard said.

Howard says when it comes to kidneys race can matter.

"Kidneys are the only organs that we do some genetic matching, and it's best that your kidneys come from some of your same ethnic backgrounds," Howard said.

Bailey says seven people are waiting to see if they are a match. He hopes to find a match and get back to what he loves.