The accident happened in the 4300 Block of Andrews Highway. 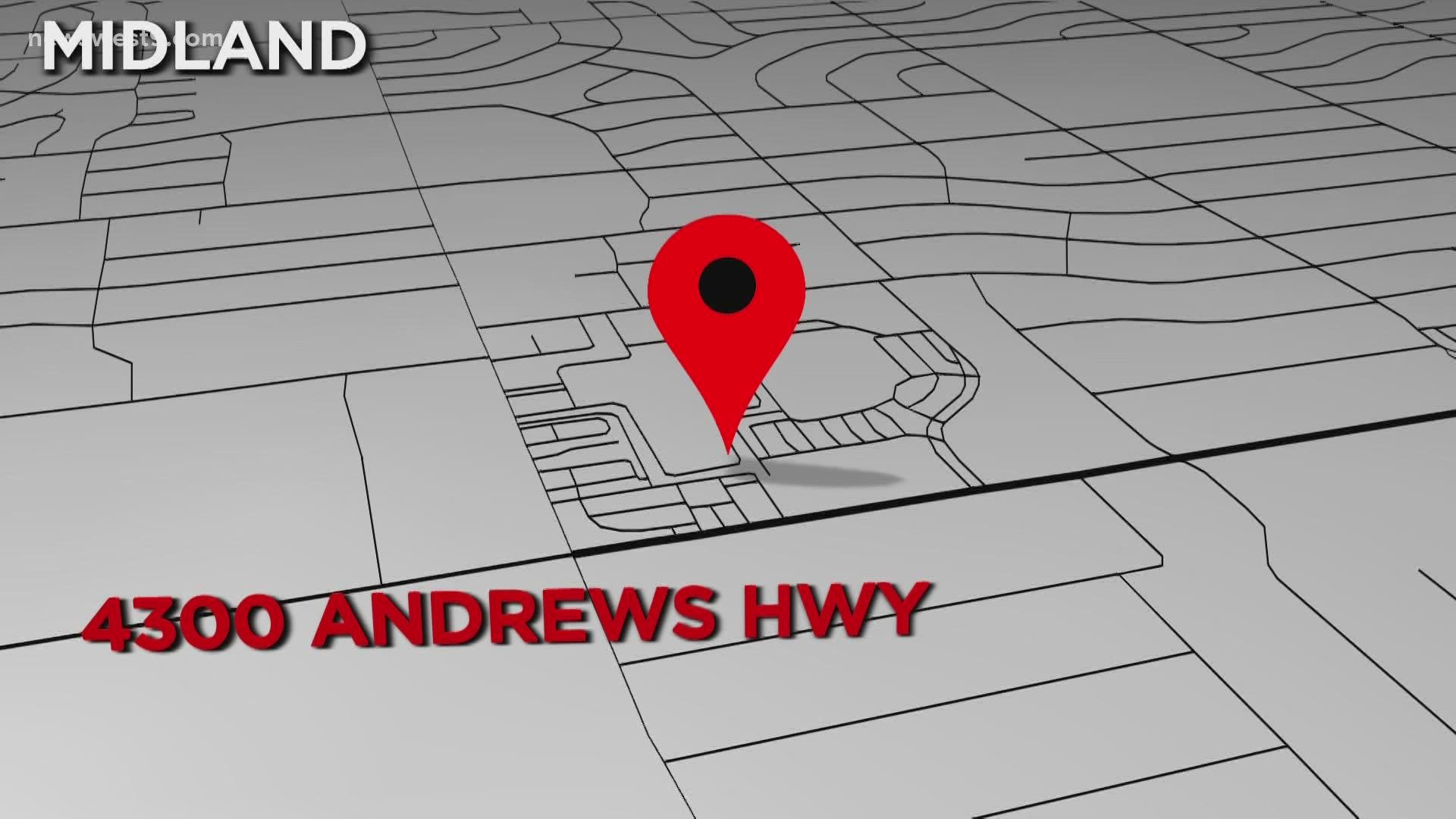 MIDLAND, Texas — One man is dead following a vehicle-pedestrian accident in the 4300 Block of Andrews Highway, according to a City of Midland spokesperson.

An investigation revealed that Nawl Len, 43, was walking across Andrews Highway when he was hit by a white 2006 Lexus passenger car.

Len was transported to Midland Memorial Hospital, where he was pronounced dead.

Authorities said Len was not crossing the street in a crosswalk when he was hit.

This is all the information we have at this time and the investigation is ongoing. We will update this story as more details are made available.