This survey polled 3-5,000 residents from Ector County and Odessa. 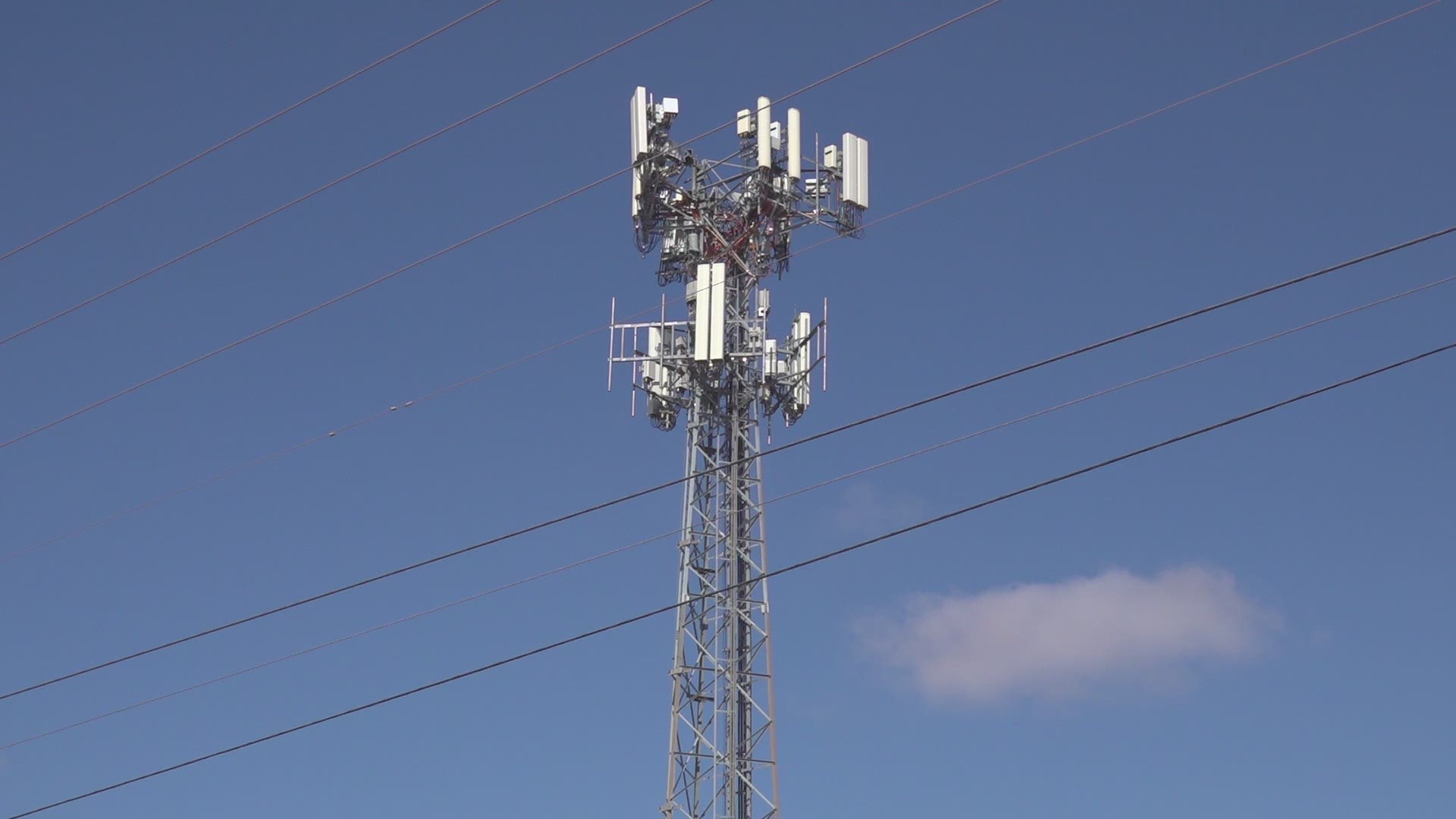 MIDLAND, Texas — The internet is a critical tool, especially this year.

And the Midland Odessa Transportation Alliance has concluded from it's 2-year survey that we're doing pretty well in the connectivity department.

The problem, however is that about 33% of homes in Ector Co. are choosing not to adopt internet.

They say it costs too much or they didn't know they had internet access.

Well, we already know the internet is there. The survey confirms that.

The fact is, some  West Texans don't know it's there.

That's why MOTRAN has been working with the Better Business Bureau to get the word out and with  the FCC and service providers on mapping where it's accessible.

The issue of price, though, that, is rooted in the lack of communication with providers.

"What we found was over 65% of respondents were paying $45-55 more for a level of service than what they could be getting for a smaller price," Fawcett said.

So once these outages are resolved, being completely interconnected will be a breeze.

And it's important that we are, because more of us are coming to West Texas.

"We do want to have the best connectivity possible because as we move into 2050, we're expected to gain 700,000 residents according to the Texas demographer in Midland Odessa," Fawcett said.

MOTRAN will also be hosting a webinar this Thursday, December 3, 2020 at 10 a.m., covering the outlook for the Permian Basin in 2021 in regards to road development, oil and gas and broadband internet.