The NCMEC reports that one in six runaways reported to their organization in 2019 was likely a victim of child sex trafficking. 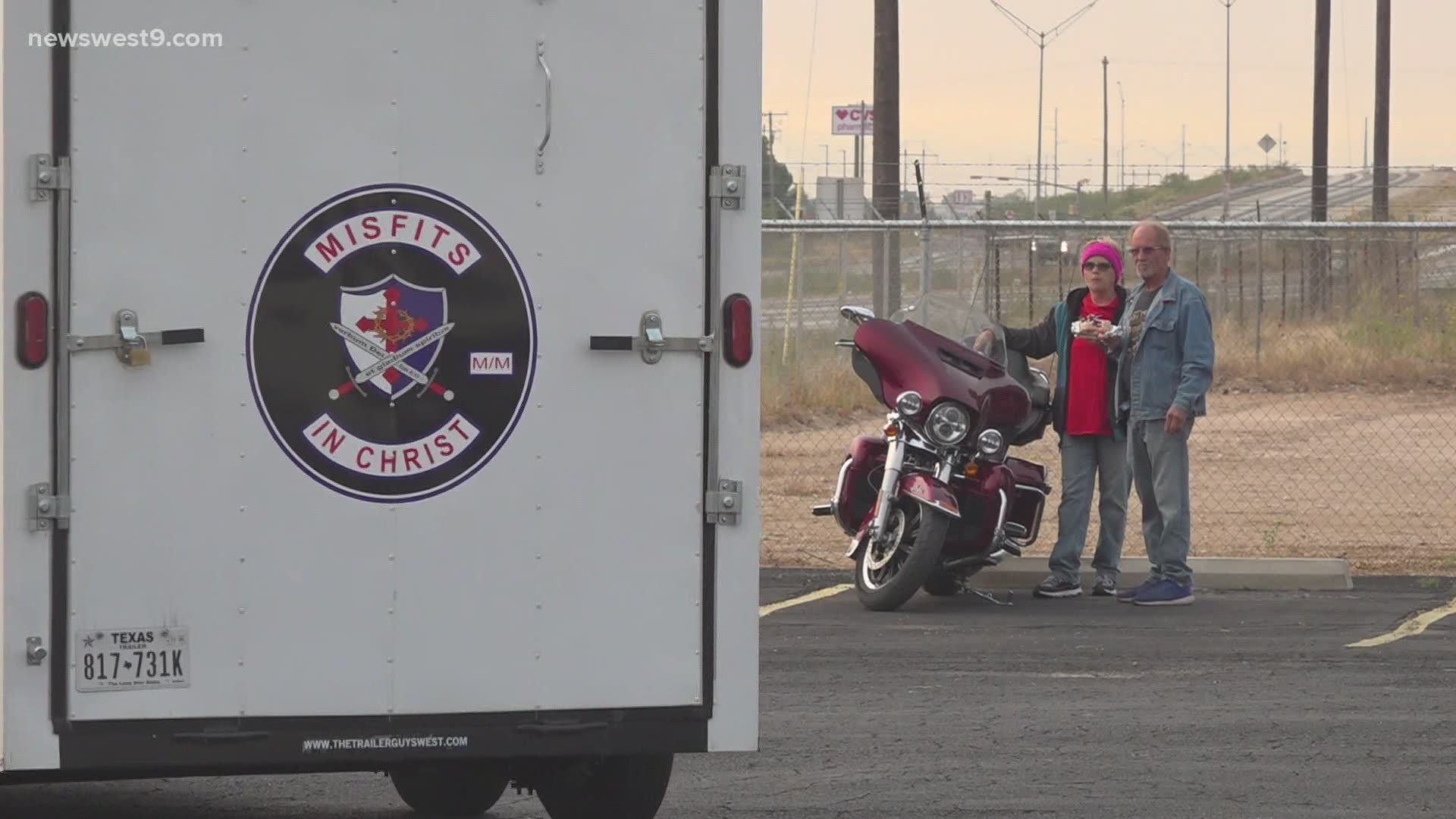 The event included the Outcasts of Israel Ministry, Misfits in Christ and the Texas Chaplains Core.

These groups organized the event and even invited Sergeant Oscar Villareal from the Department of Public Safety to come out and speak.

According to the organizers, these groups recently became aware of how bad the situation is concerning missing children and organized the motorcycle run to help do something about it.

"Creating awareness where parents can also understand that they need to be more vigilant because this is almost like an epidemic that's been happening," said Albert Nava with the Outcasts of Israel Motorcycle Ministry.

The National Center for Missing and Exploited Children reports that one in six runaways reported to their organization in 2019 was likely a victim of child sex trafficking. Additionally, the average age of victims is roughly 15 years old.

For more information, including how to identify the signs of human trafficking and support victims' recoveries, you can visit the NCMEC website.