The gates open at 6 p.m. Friday for the bands Midland and Flatland Cavalry. 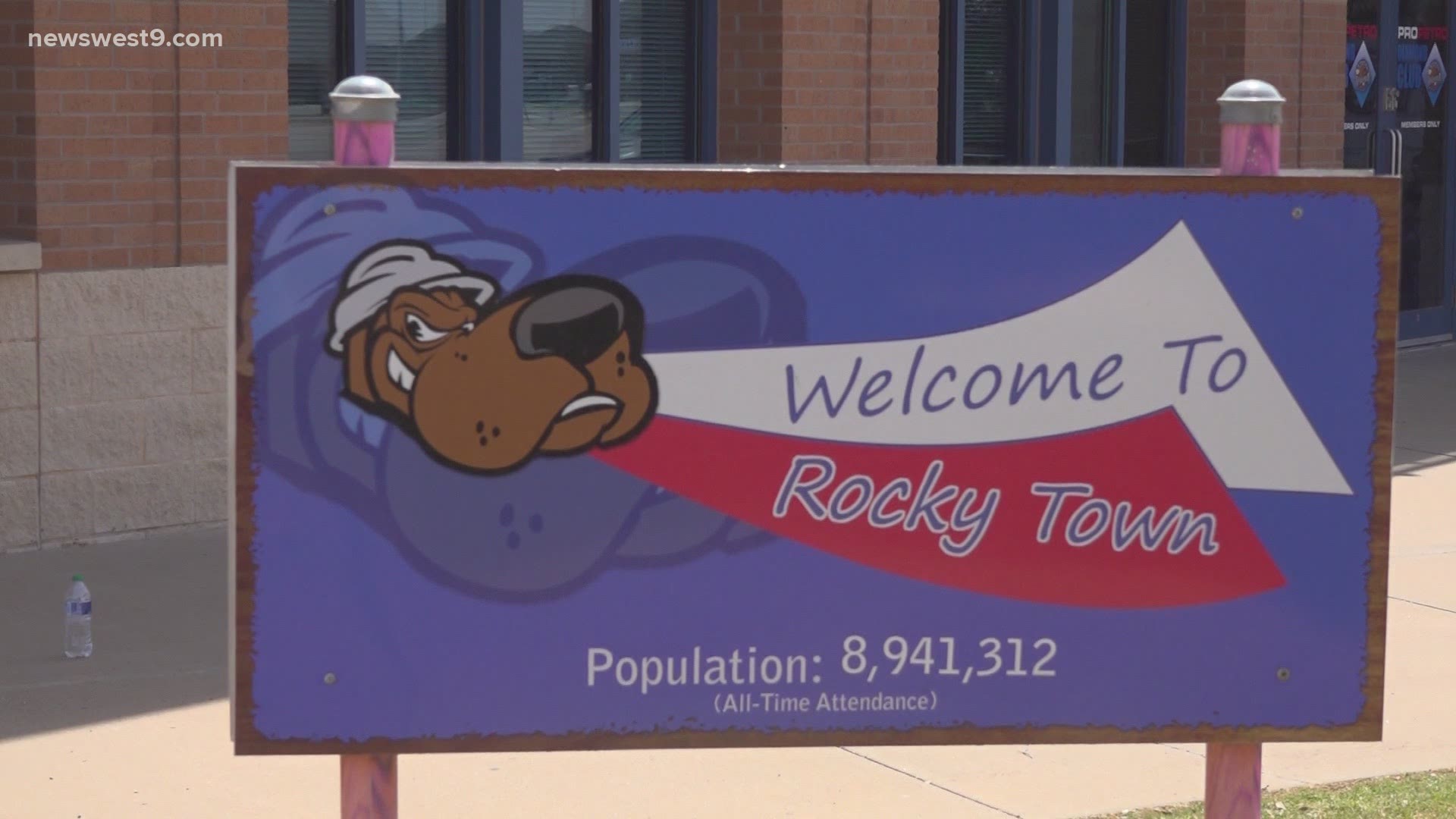 MIDLAND, Texas — Plenty of people love a good hot dog and cold drink at the RockHounds' stadium, but that's been nearly non-existent since 2019.

"I think people are itching to come back out. I've been doing this 32 years as the baseball general manager and people miss RockHounds baseball," Monty Hoppel, general manager said.

While baseball season isn't quite here yet, the park is opening its gates on April 2.

"We're not going full capacity even though there's no state law that says we can't, so we're just going to go slow, do a safe event and have a lot of fun with people looking forward to coming back to the ballpark," Hoppel said.

Administration here wants to make sure they cover all their bases.

That's why masks will be required and social distancing will be present in the seating on and off the field.

"It's a happy medium to wear when you're walking around mingling with the public, but then having it off at your seat while you're eating and drinking," Hoppel said.

The precautions hope to meet everyone in center field.

"We're going to make it safe, we're outdoors, it's a great facility, there's so much room to spread out so what a place. This has been the public gathering place in Midland, Odessa and the Permian Basin for we're going on 50 years of baseball and special events, so we're just looking forward to getting back out, people enjoying some great entertainment again," Hoppel said.

The RockHounds tell us they're still working on getting up to date guidelines for the baseball season from the MLB. They say they'll release those regulations sometime mid-April.