"We were there to allow two officers to go back into the city," Bradley Bond, citizen volunteer with MPD said. 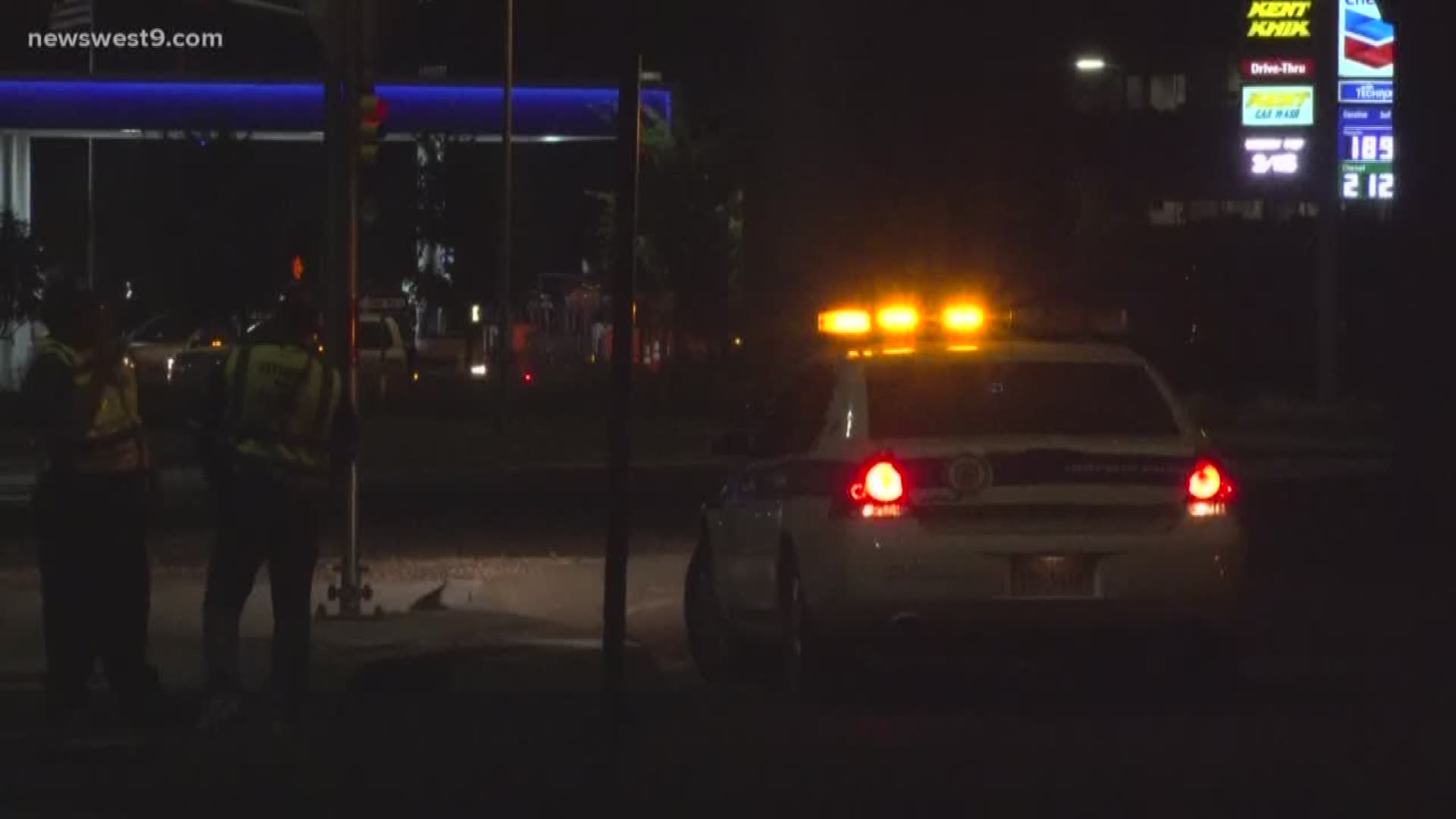 MIDLAND, Texas — The Citizens on Patrol program is open to any citizen over 18 years old who successfully completes a background check and application.

This volunteer gig is basically undercover police work for MPD, without the fancy gear.

They get to scope out the bad guys, but in their own vehicles, without emergency equipment and without a gun.

"No experience required, all we ask is that the volunteers don't have any kind of felonies or really bad criminal backgrounds," John Kerrigan, MPD Crime Prevention Unit officer said.

Here's what it takes:

In addition to the application and background check, if you want to be a citizen on patrol, you must finish a six hour training session on Texas penal codes, patrol procedures, incident response and basic radio usage.

Then they ride along with a police officer and a Citizens on Patrol unit for eight hours each and attend a Citizen Police Academy.

After that, they are officially part of the program.

When they receive an ID card and equipment they can officially patrol the streets with a partner.

Their purpose is to spot out shady activity, but not to intervene.

They use portable radios to communicate and all volunteers can be dispatched quickly, like in the case of last night's investigation.

"We were there to allow two officers to go back into the city and go back to work so they didn't just have to sit at that intersection all night," Bradley Bond, citizen volunteer with MPD said.

It's all in effort to keep the city of Midland a little safer.

"From the dull quiet nights to the really busy, exciting nights where there's just all sorts of things going, you just never really know what you're going to get," Bond said.

These Citizens on Patrol are recognized at a banquet dinner every year and at the Midland police department's annual awards banquet.

In Midland, the only form of enforcement the Citizens on Patrol can give is writing a handicap ticket.