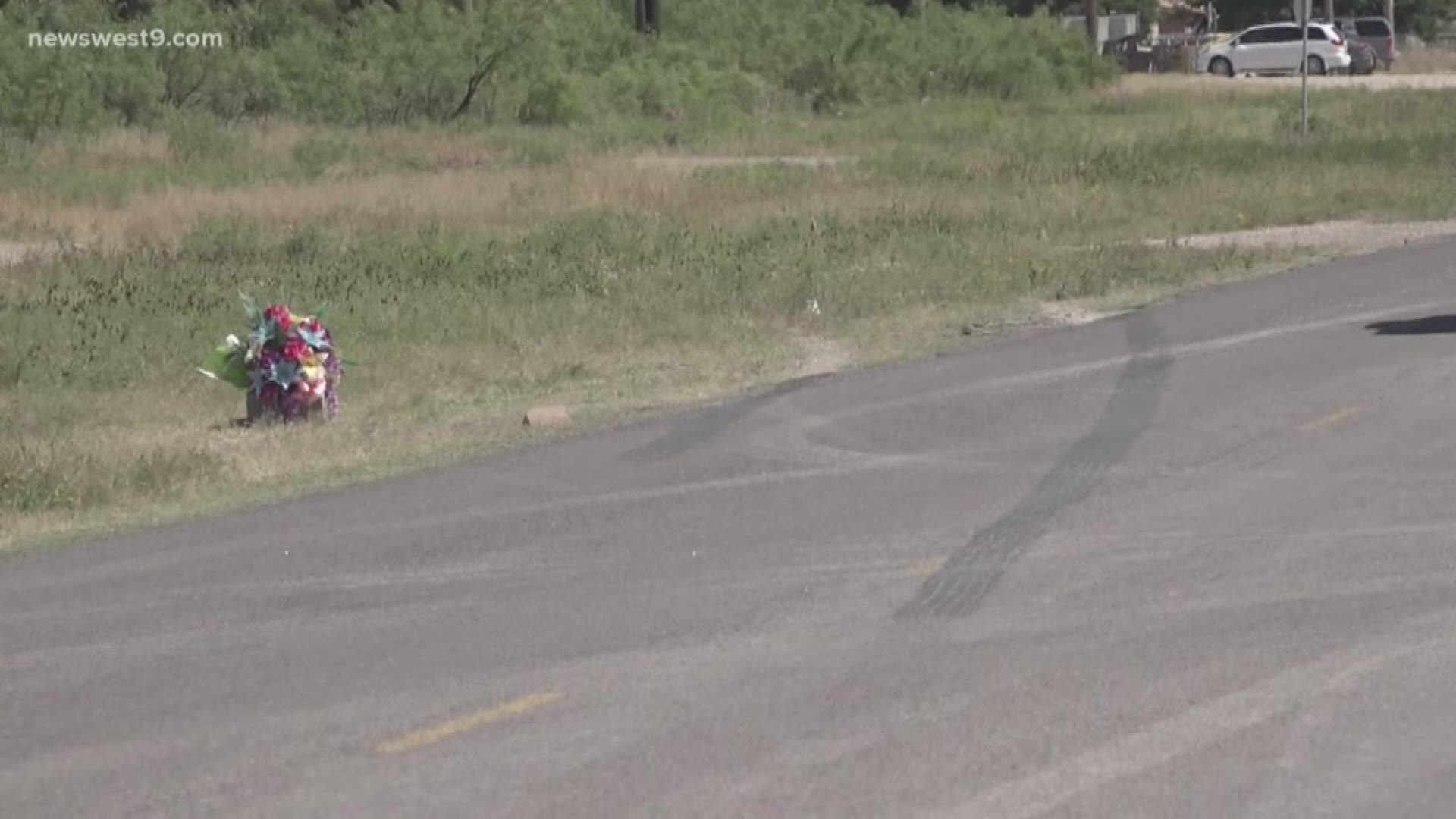 ODESSA, Texas — A Midland teen is dead after being struck by a vehicle early Monday morning.

Officers responded just after 12:30 to an accident on Knox Avenue.

According to Texas DPS, an 18-year-old male was driving southbound on Knox Avenue in a Dodge Ram pick-up.

The pedestrian, a 16-year-old female, was walking in the center of the road and was struck by the Dodge.

The driver of the pick-up was unhurt and was wearing his seatbelt.

The victim was pronounced dead on the scene by officials.

This accident is still under investigation.