City of Midland details what led to closure of splash pad 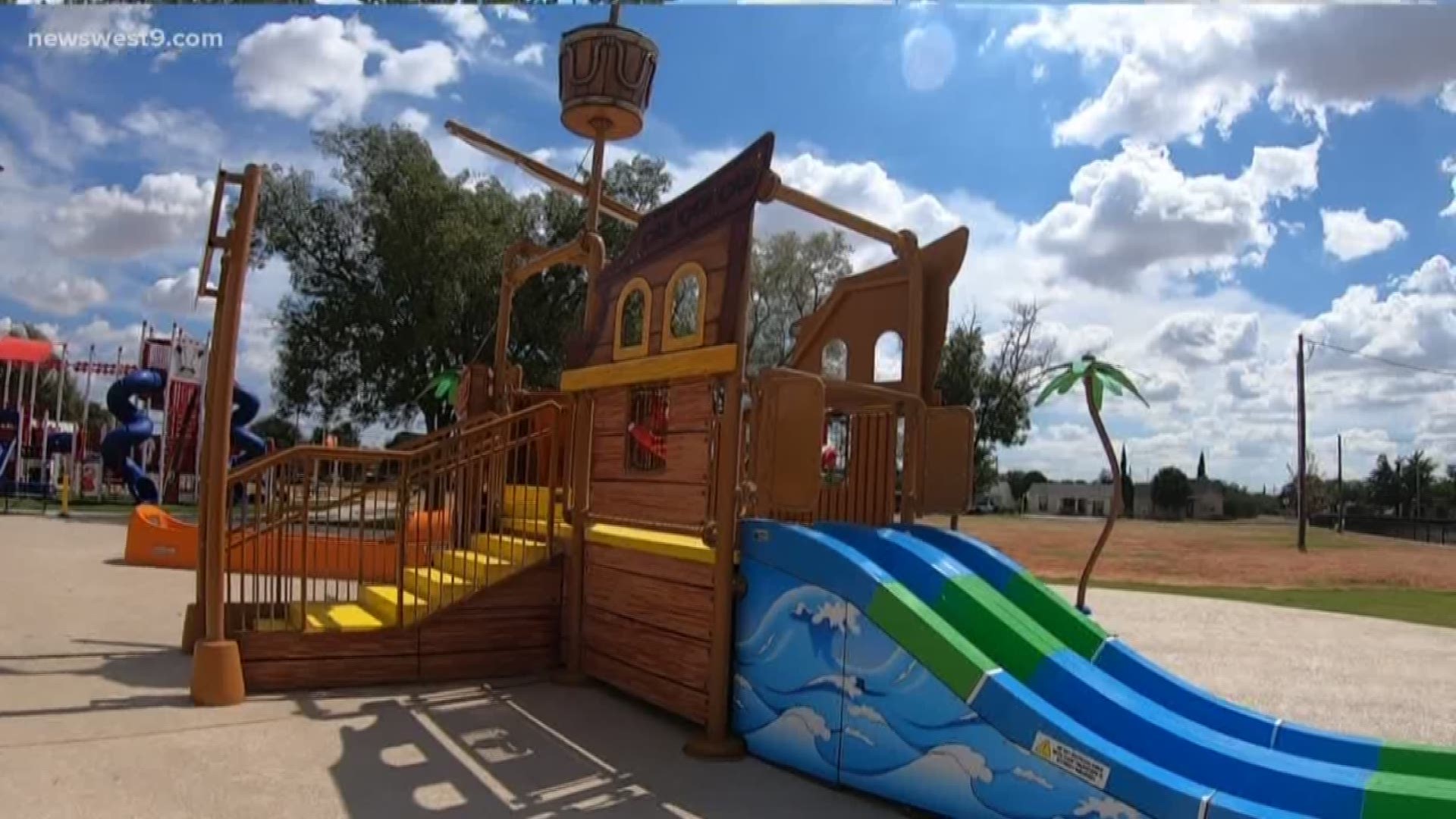 MIDLAND, Texas — The Dennis the Menace Splash Pad in Midland has been open for less than four months and the City of Midland has already been forced closed it.

A parasite called Cryptosporidiosis is to blame, after multiple cases of the parasite were reported to the city's health department by local physicians.

People can become infected by Crypto after accidentally swallowing the parasite.

It can be found in soil, food, water, or surfaces that have been contaminated with the feces from infected humans or animals.

The city’s parks and recreation department decided to close the splash pad for the rest of the season due to health concerns.

“At the mid-part of last week we saw an increase in Crypto cases," Becky Smith, Nursing Supervisor for the City of Midland, said. "We did see a commonality at Dennis the Menace park."

Smith recommends that anyone with those symptoms report to their doctor.

Kaitlin Merriam, a Midland mom who visits the park often, was one of the first people who brought attention to the issue.

“The pool water was green, yucky, it smelled horrendous," Merriam said. "I immediately called Midland Parks and Recreation and they said that there were people coming to treat the water."

Merriam's young son asked, "Why can't we play at the splash park, Mom?"

The city found that calls from local physicians had one commonality: Dennis the Menace Park. The Parks and Recreation Department took immediate action, closing the splash pad for the season.

Cleaning crews disinfected all nozzles and valves with bleach, along with a hyperchlorination treatment.

Symptoms the health department say you should look out for, include:

“Dehydration is a very high-risk of the watery diarrhea that goes along with this illness," Smith said. "So definitely see a provider if someone is symptomatic with this."

Medical professionals can decide whether a patient needs to re-hydrate or take medication.

At this point it's unclear how many official cases have been reported to the health department. The City of Midland ask any doctors who saw patients with crypto symptoms to report them to the city's health department.

Over the next few months the splash pad will be disinfected in preparation for next year.

This is an continuing story. Check back for updates as we follow developments.

RELATED: Man in custody after vehicle chase across Ector-Midland Counties