Kepler Aerospace and AST and Science are making big strides at the Midland Airport. 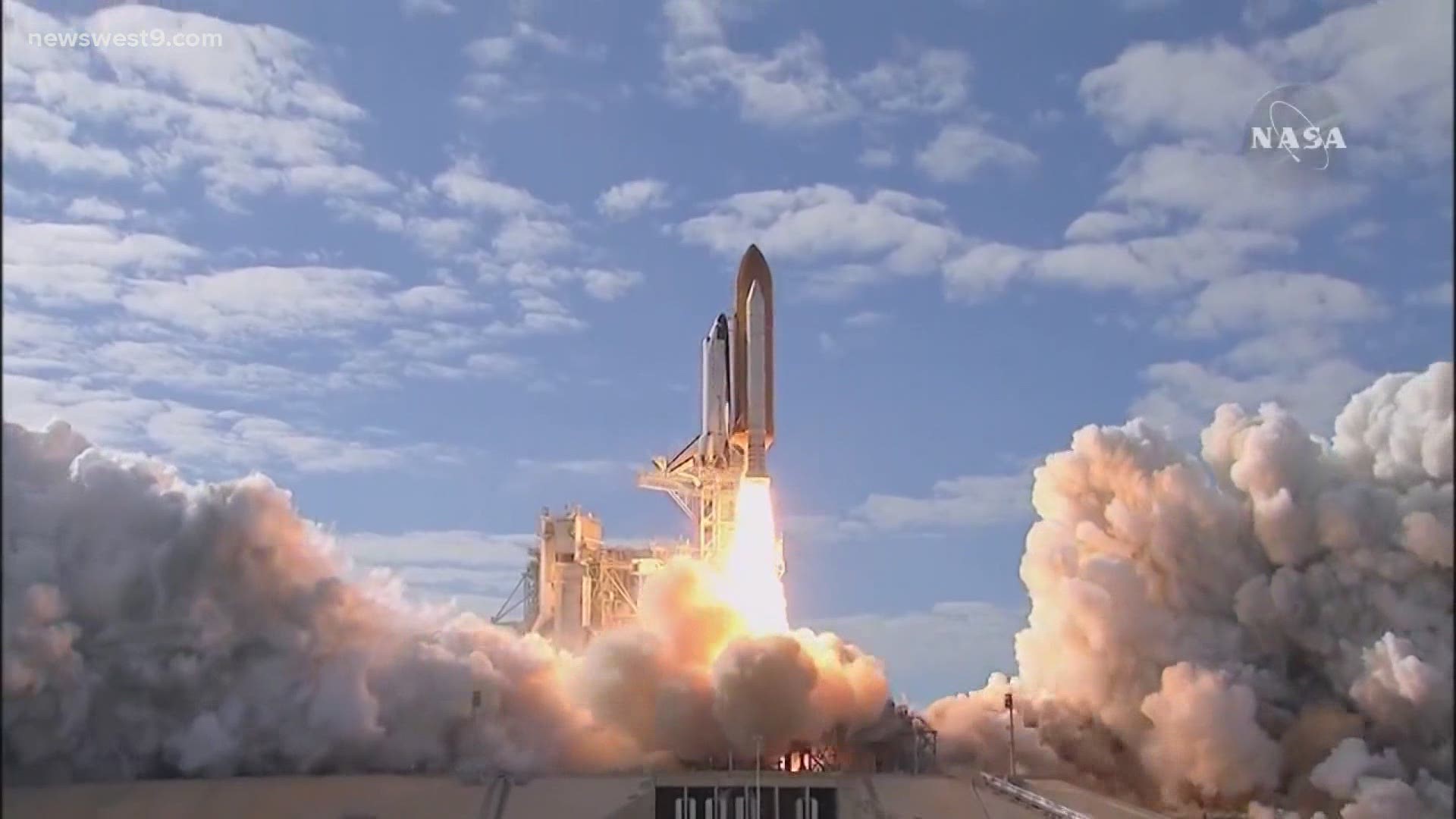 MIDLAND, Texas — Development at the spaceport is shooting off.

Right now, Midland Development Corporation is partnered with Kepler Aerospace and AST and Science out by the airport.

As for AST, "They recently went public. They're traded on the Nasdaq now. They have a $1.8 billion evaluation, so it's really exciting to see another publicly-traded company headquartered here in Midland. They are currently hiring about 160 people to fill manufacturing positions there and they do plan to hire more. They're really ramping up their manufacturing capability very quickly," Sara Harris, said Midland Development Corporation director of operations.

This is great news for the Basin, as job recovery is still in full swing since the pandemic hit.

After they hire those 160, they're looking to hire about 200 more with the same skill-set as petroleum engineers.

"The skills for the jobs are complementary to what is needed and used in the oil and gas industry, so it's a really nice fit with our industry that's already here in Midland," Harris said.

AST isn't alone in West Texas. Kepler has been in the Basin, working with NASA on research about the effects of altitude on the human body since January, using one-of-a-kind technology.

"They are the only human-rated acrylic altitude chambers available for research and they're easy to access unlike some of the government facilities, so it's really an unparalleled opportunity for researchers to come in and use those assets for this essential research," Harris said.

You could say Midland's space advancement is out of this world, and it'll keep getting better.

MDC says they are in negotiations with three more space companies to occupy the land out at the Space Port. They say the soonest they would be here in Midland would be hopefully by the end of 2021.