“We already have over 80 events on the books." 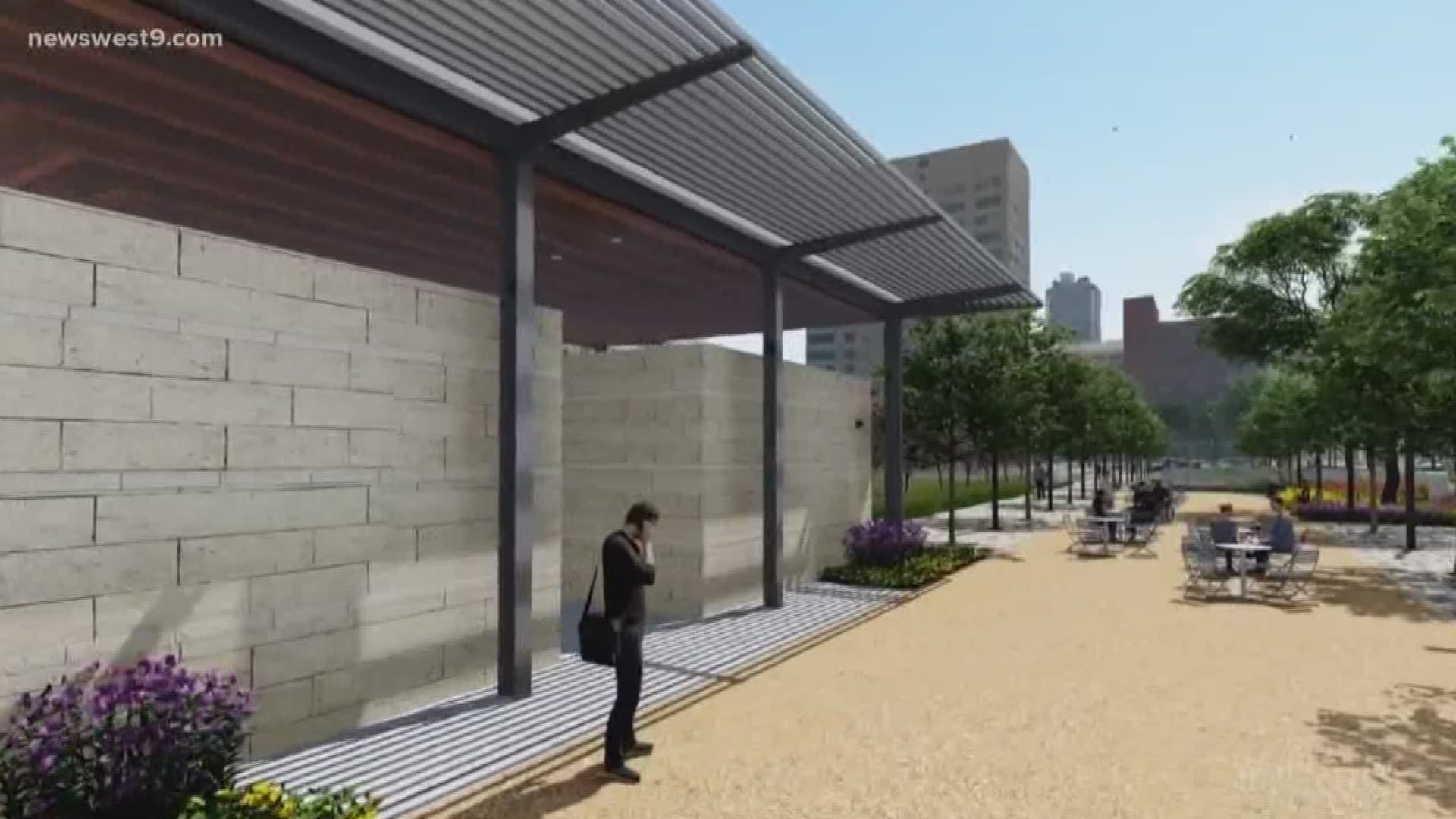 So will it be up and running by September?

"There may be a few minor things that need to be done once the building opens. But as far as having the substantial completion done, that just means the building is usable, we're on target for probably mid September to have that done," said Brad Barnett of the Midland Chamber of Commerce.

"We already have over $300,000 in direct revenue booked for the first year; in comparison our average direct revenue at the old Midland center was about $250,000 a year," said Barnett.

Which is great news considering Barnett says the new center's purpose is to serve as an economical driver in the community.

"We want live events and music ideally on a daily basis to really change the dynamic of downtown. The convention center is critical and has got the ball rolling but Centennial Park and the downtown park conservancy-this is really a transformational project for Midland," said Barnett.

Brad says this is a win-win for community fun and the quality of living in Downtown Midland.

"When you look at other places like a discovery green in downtown Houston that project the first 10 years it was open, had a $1.5 billion economic impact. So if you translate those numbers into Midland, these two projects should have maybe a three to four million dollar impact in the heart of downtown," said Barnett.