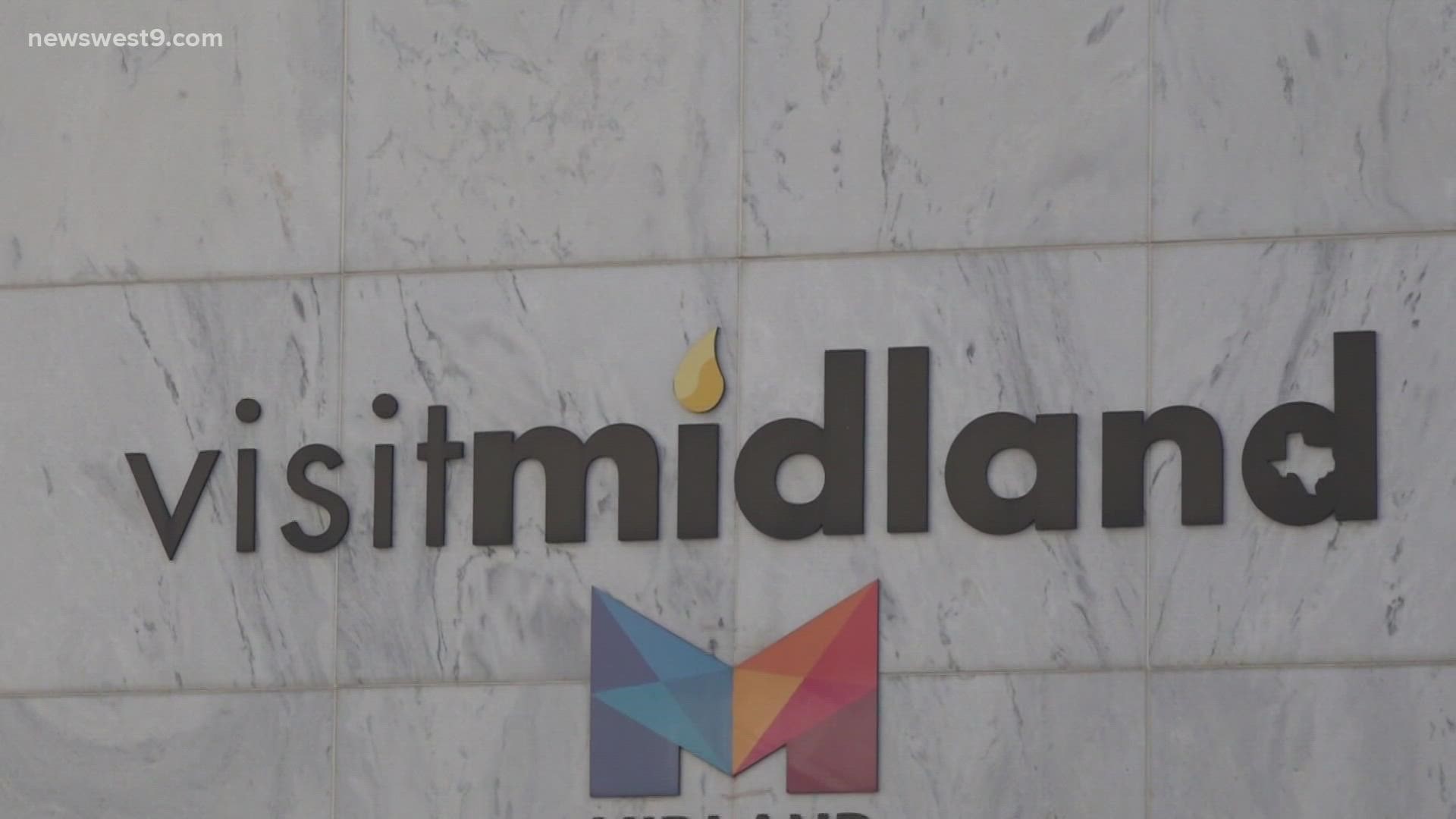 MIDLAND, Texas — Putting a nice hotel in downtown Midland isn't a new idea. In fact, the city has tried to make it happen at least three other times.

However, councilmembers hope that this time will be different. There's local funding for it and downtown business owners say that this could be a real game changer if it's successful.

The goal is to have it completely finished in the next two or three years, but at the same time, Midland and Marriott want it to be unique.

"What we’re talking about is something that’s very distinctly different from over there in Odessa," Ron Stewart, Marriott International regional vice president of development said. "We’re not talking a full-service Marriott brand that exists over there so we’re still working through the iterations, but again, what we’re trying to do is bring something to downtown Midland that does not exist in downtown Midland and Odessa together."

With a hotel comes a lot of travelers, and it's something that could bring a lot of customers to local businesses in the downtown area, as well as overall.

Owner and chef at Lost Books, Seth Streun, sees this as a good thing.

He believes it could make Midland more of a tourist spot if the plan succeeds.

"Midland, for a long time probably, wasn’t a tourist destination, but I think as we develop and as different stuff goes on, I see Midland as a tourist place," Streun said.

At-Large councilman Michael Trost believes that a new downtown hotel will have a strong financial impact not only on local businesses, but also on the taxpayers.

"It's gonna be good for all entities downtown," Trost said. "It's gonna increase property values downtown. Of course that's always good for the taxpayers. That we've got now other property taxes coming into the city and a new hotel like that, it's gonna generate a lot of property taxes, so there's a lot of positives here. Many positives."