Pfluger did not say when these arrivals are anticipated to arrive at this time. 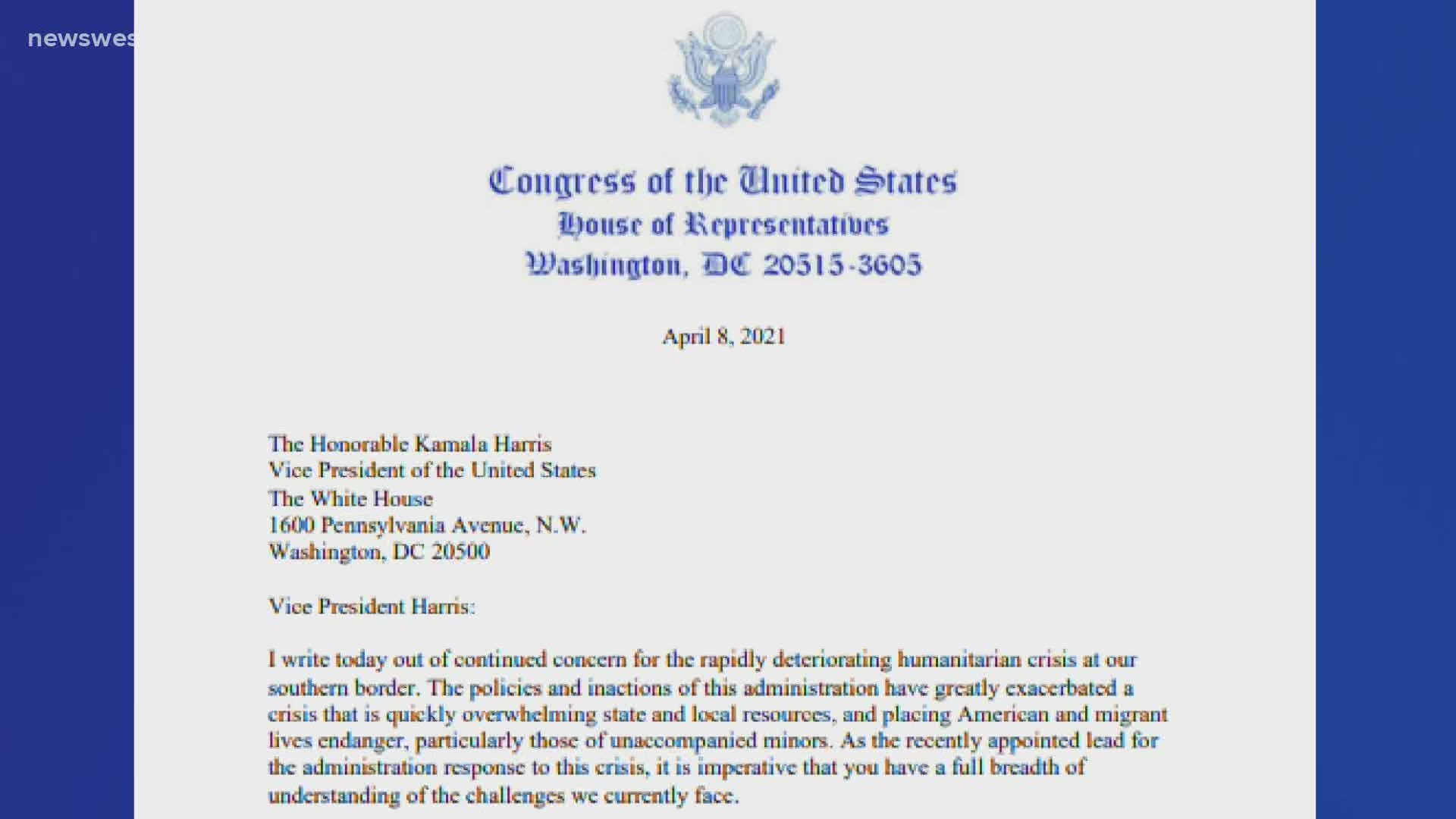 MIDLAND, Texas — (Editor's note: The above video is from earlier coverage of the Midland migrant facility.)

Congressman August Pfluger has released a statement, saying that the Biden Administration has informed them that new children will be taken to the Midland migrant facility.

These new children will apparently be boys and girls between the ages of five and 12, as well as teen girls from 13 to 17.

“The lack of transparency from the Biden Administration is an outrage. What was initially established as a temporary emergency holding site is again being expanded with zero communication or coordination with Midland law enforcement officers or local officials, despite the Secretary of Homeland Security, Alejandro Mayorkas, personally assuring that miscommunications would not happen again. Our neighbors deserve to know what’s going on in our own backyard. I strongly urge DHS and HHS to reverse their decision to bring these children to Midland into a harmful environment."

Previous to this, the majority of children reportedly being housed at the facility have been teen boys, up to 17 years old.

Pfluger did not say when these arrivals are anticipated to arrive at this time.

“This crisis is only going to get worse, as an estimated 25,000 illegal unaccompanied children are expected to cross our southern border in May alone, with human smugglers and cartels exploiting them in every way along the journey," Pfluger said in a press release.

No further information is available at this time, but NewsWest 9 will update as we learn more about the situation.