MMH is trying to figure out ways to relieve the pressure the hospital is feeling with the increase in COVID-19 hospitalizations. 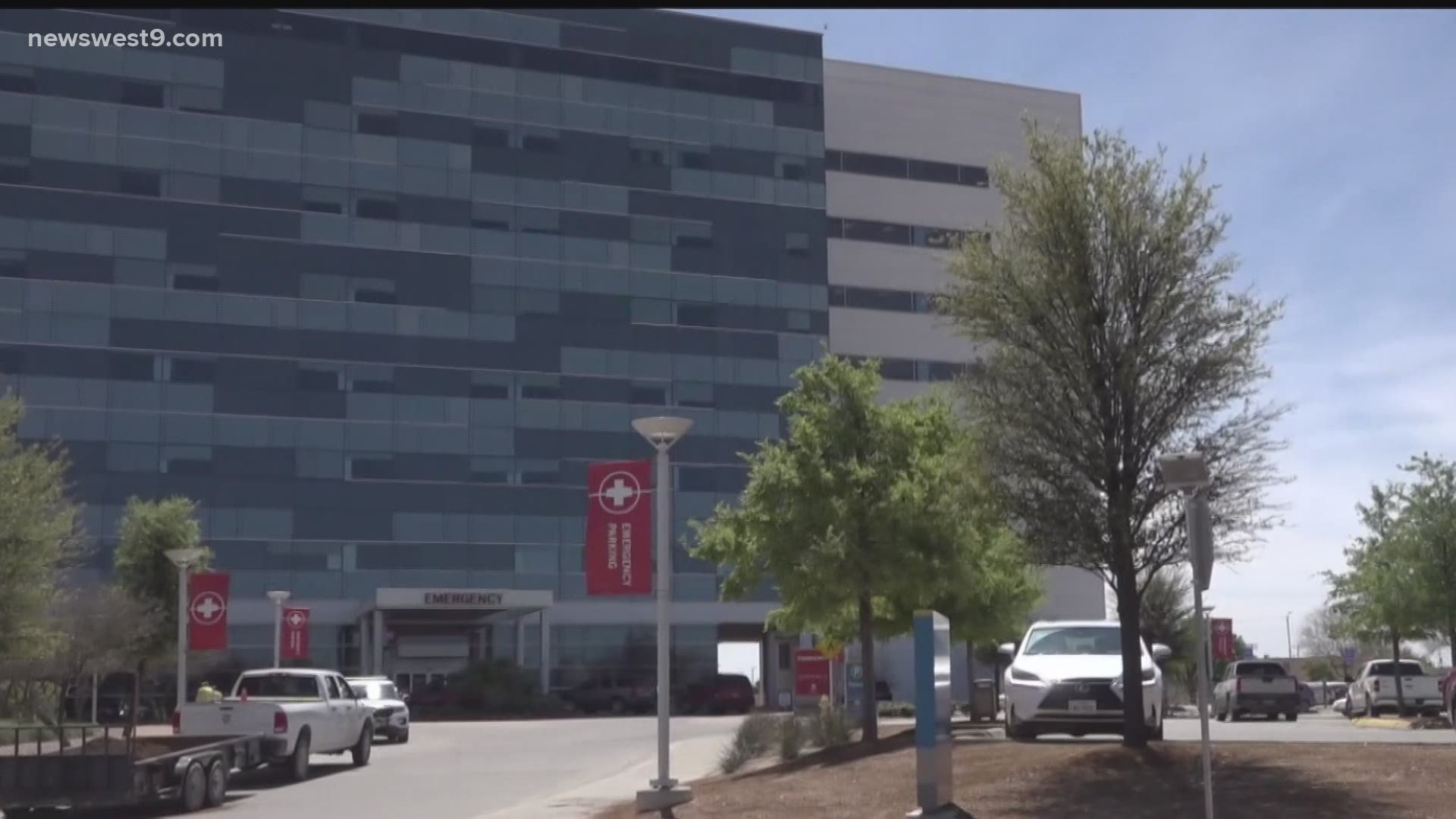 MIDLAND, Texas — Midland Memorial Hospital is just about ready to burst at the seams when it comes to its COVID-19 patient capacity, but the hospital is trying to figure out ways to accept more patients while beds in the hospital itself run critically low.

Midland Memorial understands the difficult situation it finds itself in. The hospital is looking to solve this occupancy issue. One of the ways the hospital hopes to combat this issue and accept more patients is by placing some of those patients in the emergency department in designated spaces while allowing for discharges to move those patients up.

Midland Memorial has also received a new compliment of contract and FEMA nurses that should allow the hospital to open up the last 12 additional beds on December 8 in its universal care unit on the hospital's 9th floor.

Even though the hospital is doing everything it can to continue to accept more patients who contract the virus, they do need help from the community in doing so.

The best way to help the hospital relieve some of the pressure it's feeling is by continuing to wear a mask and to continue to avoid large gatherings especially during this holiday season.