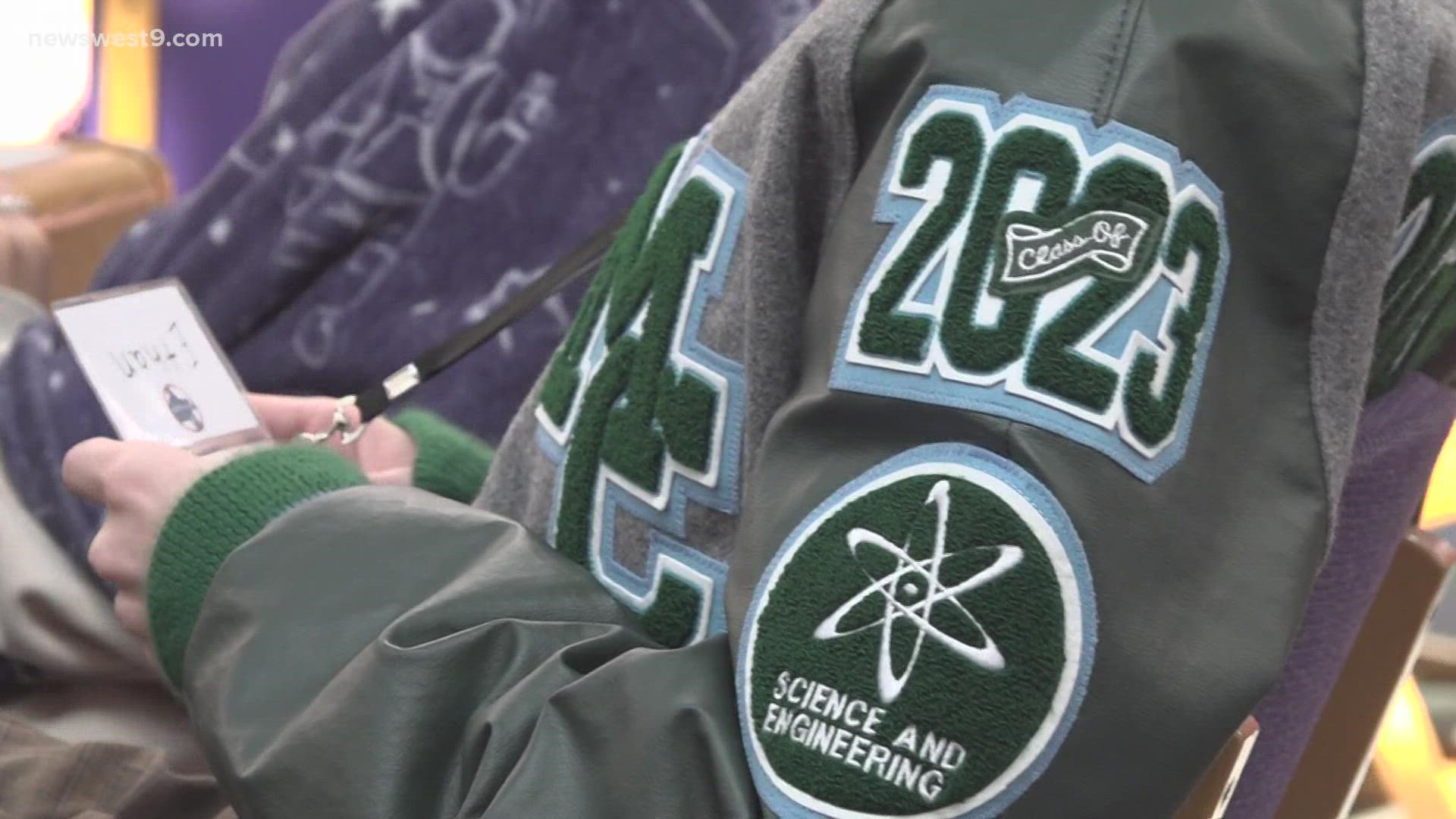 MIDLAND, Texas — This group of MISD 8th-12th graders are all gathered in the Midland High Library are under the same roof for one reason...to talk about space. Not just space though, but rather how to get their someday.

“When we launched the first American in the space back in 1961, I watched that launch from my school and from then on I said 'I want to be an astronaut'," says Thomas.

Once he hung up his space suit years ago, he decided to help kids who want to be just like him one day.

This is the first time this program, Go For Launch, has been brought to Midland ISD by the non-profit, Higher Orbits. They are wanting to teach kids more about space exploration, communication, aerodynamics and S.T.E.M.

Which is why sophomore, Brianna Ortiz signed up.

"When I was little, I wanted to be an astronaut and I’ve always love space like I went through a whole phase where everything was NASA and when I heard about that I was like OK this is perfect. I wanna be an aerospace engineer and I’ve already looked into colleges for it and so I was just like this would be really cool," says Ortiz.

The same goes for her Space Storm group partner, freshman, Trey Rolston, who wants to go up in space someday.

"I’m really into math and I thought 'hey I’ll try this.' I’ve been thinking about being an Astronaut. I just thought this would be a great opportunity to learn and see and get into it," says Rolston.

Tara Ruttley knew she'd be an astronaut one day and has successfully made her way to NASA working as the Associate Chief Scientist. However, during her time with Higher Orbits and helping students like Trey and Brianna, it gives her hope for the next generation.

"Students is one of the most fun parts of my job being at NASA. It reminds me that there are so many new and creative ideas out there that we haven’t even tried yet. It gives me hope for this next generation of explorers ," says Ruttley.

Inspiring and teaching possibly the next group of astronauts to really shoot for the stars.

"I hope what they get out of this is whatever they wanna do in their life whether it’s to be an astronaut or an engineer or an artist, whatever. Don’t give up on that dream, you wanna keep working hard, doing your best and never never give up," says Thomas. 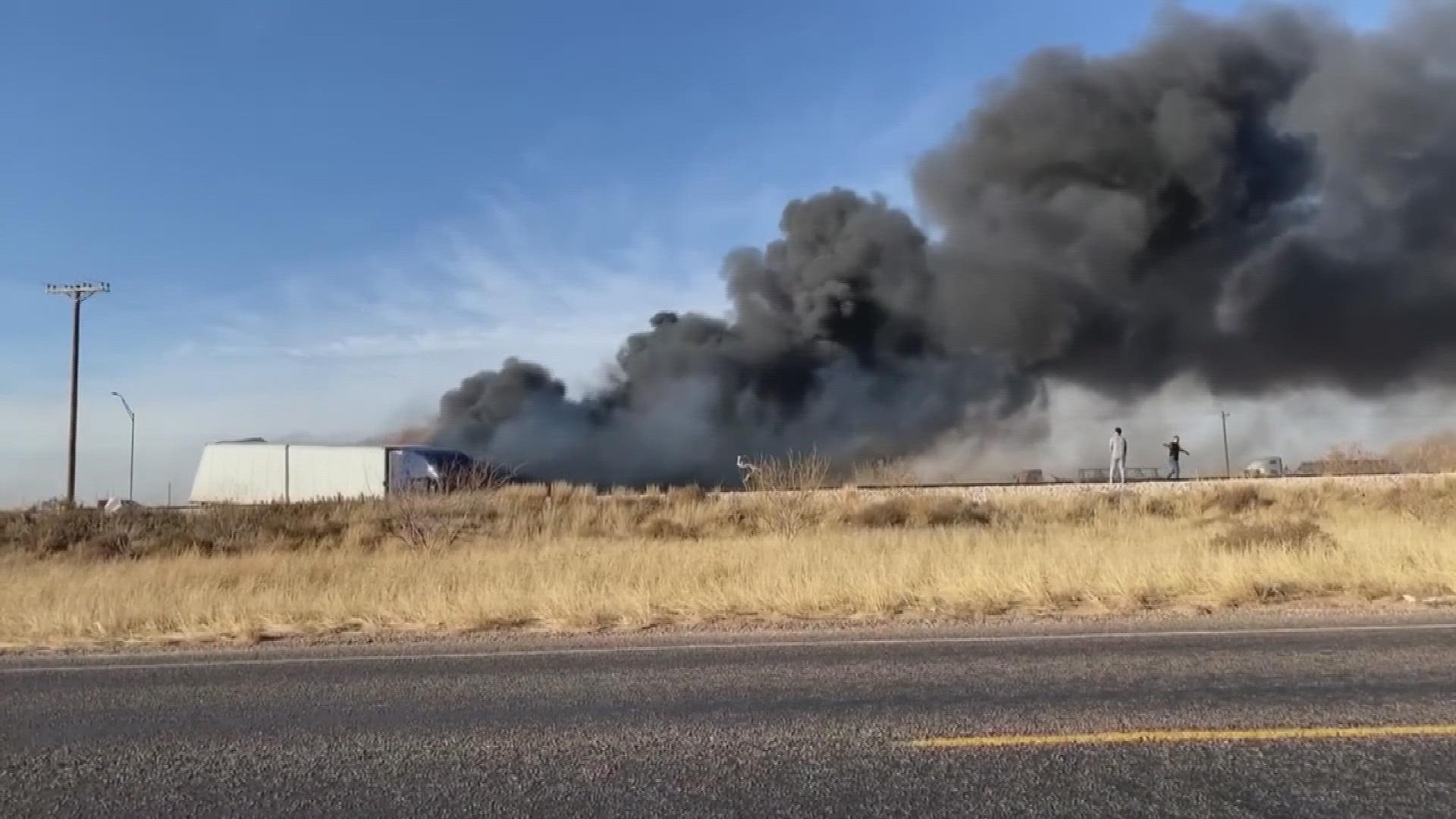