"We are now faced with our worst fears," D.A. Laura Nodolf said. 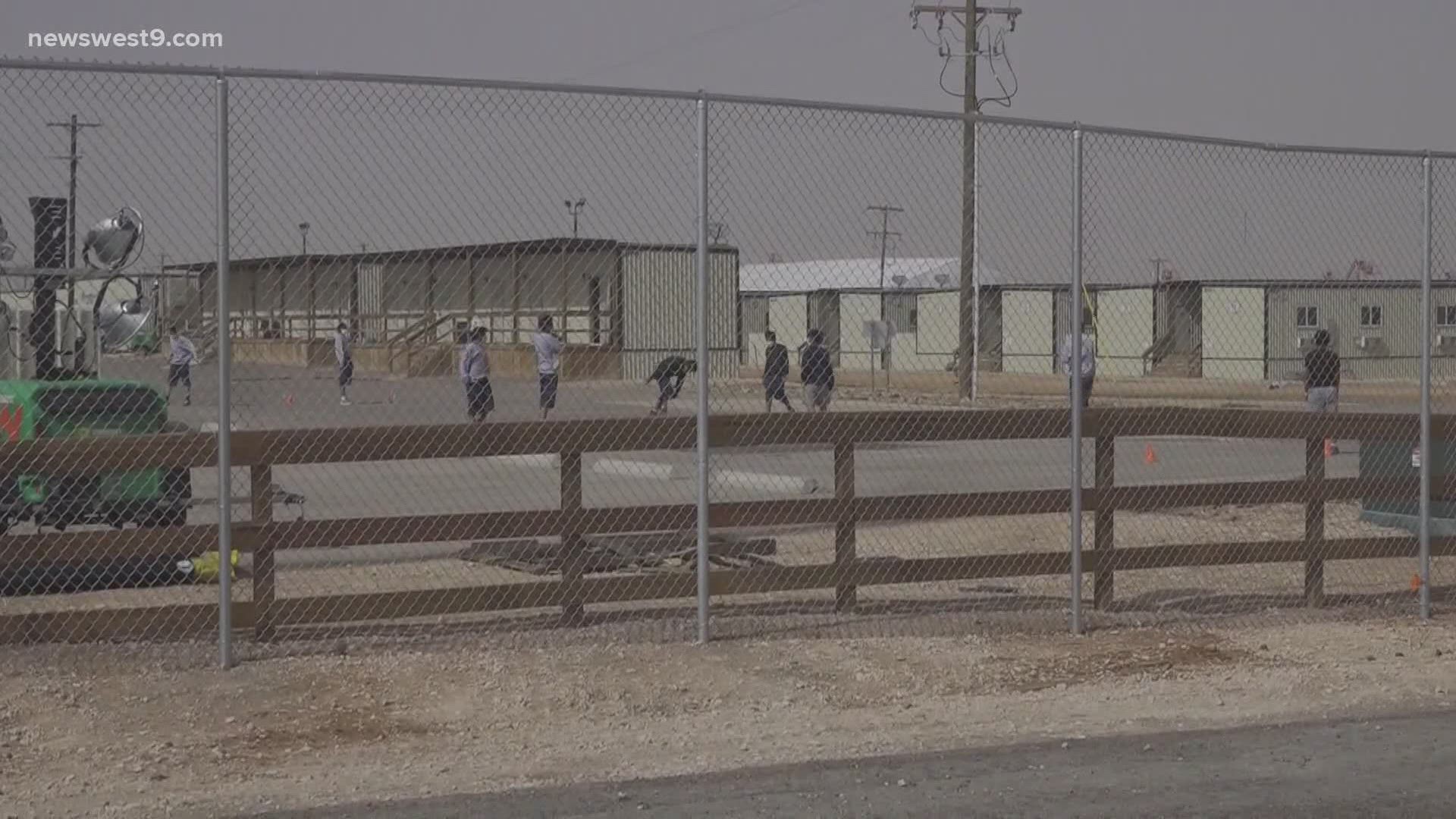 The investigation follows concern from law enforcement and many elected officials that the children at the Midland migrant facility were subject to abuse and neglect.

Those individuals voiced their concerns directly to Health and Human Services and the Office of Refugee Resettlement and received no answers.

The allegations have been reported to the Office of the Inspector General for HHS, the news release stated.

On Wednesday, Governor Abbott released the following statement about the severity of the allegations at migrant facilities.

"The Biden administration opened the borders and failed to plan for the influx of unaccompanied children crossing the border, and now we are faced with our worst fears-allegations of child abuse and neglect," Abbott said.

Abbott also stated that the administration has facilities that are properly staffed where the children would be safe.

He went on to speak of the overcrowding at the facilities.

"Equally clear is this, thousands of children have already been sent to multiple locations across the state of Texas and from every location I have heard about in the State of Texas, the number of children far exceeds what is allowed by law," Abbott said.

In the press release, Nodolf reiterated the governor's statement on the severity of the allegations.