The department has two new partnerships that extend valuable resources to the county. 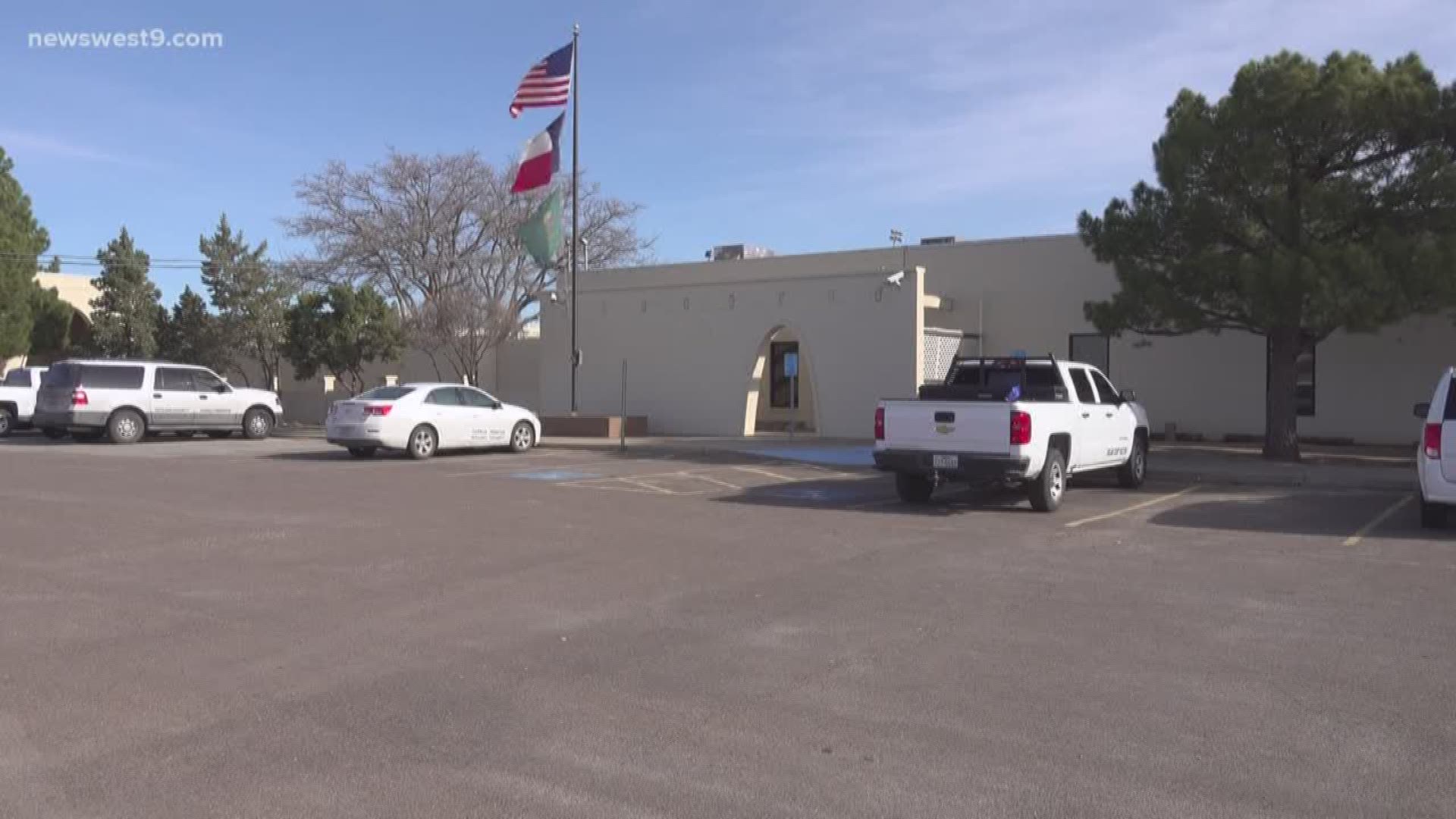 The contract is for 10 hours a month of "priority scheduling" for minors dealing with mental health issues.

"One of the problems that we run into sometime with kids that have been 'on the run' so to speak, and that haven't been taking their medication. To see their doctor through the local mental health authority can take a month, or two months," said Hanna.

The importance of this sentiment is reinforced by psychiatrist Bobby Jain, one of the doctors at the Midland's Texas Tech Psychiatry office.

"So just like an infection, a mental illness that is not addressed in the very early stages can evolve into a very complicated illness," said Jain.

The probation department's other new partnership is with the United Way.

This agreement allows the United Way to accept donations on the county's behalf of its "Pathway of Hope" program.

"It's an effort to bring all of those agencies that deal with kids and families to the table and hear from the kid and family," said Hanna.

The collaboration is called a wrap around program, and it enables institutions like schools, CPS, and other agencies can recognize problematic environments and intervene.

Funds can then be awarded for resources like food, shelter, education and other resources on a case by case basis.

New tenant could be coming to Spaceport Business Park

Keep an eye out: Gas meters in alleys are hard to see

City of Midland approves millions of dollars for equipment