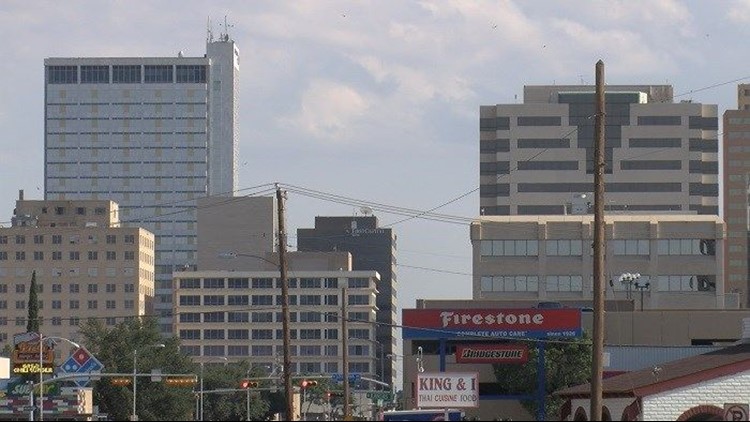 Some metropolitan cities like Dallas or Austin are becoming "Smart Cities." They use innovative technology in public areas. But one day, Midland might not only be known as the Tall City, but also, a "Smart City."
Author: Jolina Okazaki
Published: 10:07 PM CDT August 8, 2017
Updated: 9:07 AM CDT August 16, 2018

MIDLAND, TX (KWES) - Some metropolitan cities like Dallas or Austin are becoming "Smart Cities." They use innovative technology in public areas. But one day, Midland might not only be known as the Tall City, but also, a "Smart City."

"We were discussing some outlooks on different technologies we can deploy in our city to solve situations for the citizens using innovation plans," said Chief Information Officer Willie Resto with Communications and Information Systems.

The Midland City Council was presented with different ways on becoming a "Smart City." Some of these considerations include switching street lights to LED, which could cut energy costs in half, using smart cameras to view available parking spots and including solar lights in three of Midland's parks.

"For patrons that are there, they can have charging stations but it doesn't require us to put wires in the ground. We just put the pedestals up and let the solar panels provide the light," said Resto.

Solar lights aren't only providing brightness, but even free public Wi-Fi and a USB charging station.

"We've been discussing that for a year now, how do we get more Wi-Fi using solar systems?" said Midland Mayor, Jerry Morales. "All of these are exciting, as we put in new parks, we might have to implement these programs so people can pick up their phone, download an app and use free public Wi-Fi."

Nothing is set in stone yet since the city will have to come up with an innovation team to consider funds and which companies can provide a free-trial program. If the city decides to move forward with the project, Morales said the program could be rolling in about a year.