"I think being a female veteran is a very interesting niche, because we're often overlooked." 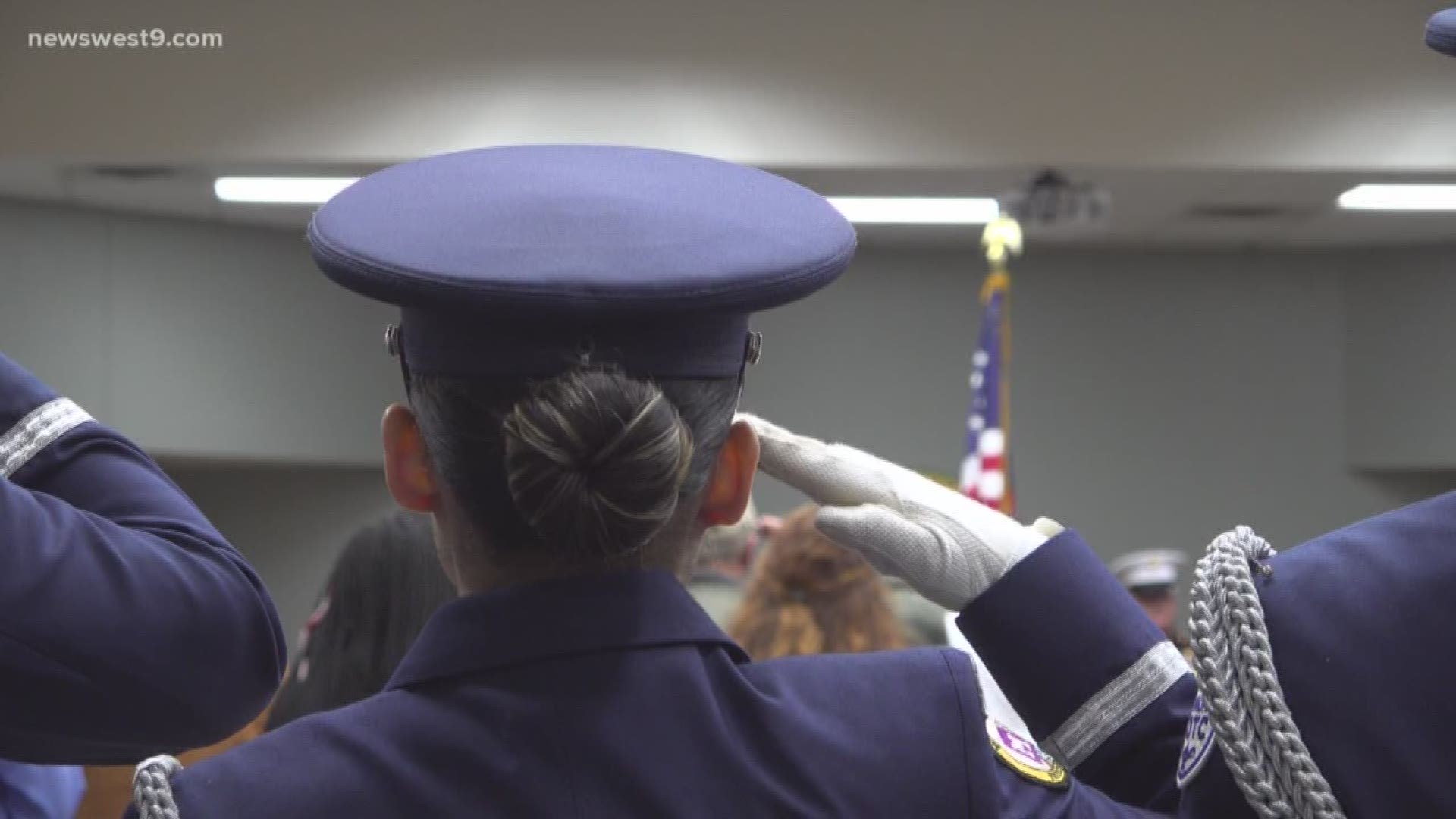 MIDLAND, Texas — Rebecca Haberman is a 1996 Bravo Intelligence veteran - the first woman in her family to serve.

"I look forward to the day that my daughter is at the Coast Guard and she doesn't even, this is not even a thing," Rebecca Haberman said. "Veterans are veterans."

She hopes her daughter can have something she didn't when she served-equal treatment and equal respect.

"You kind of just are taken aback by how you served, and you served right alongside somebody that was a male counterpart and you did just as much work as they did and then you come back and it's just assumed that you weren't the military," Haberman said.

Haberman said it took her a while to consider her work in the military as truly life-saving and valuable- and it wasn't until another veteran recognized her.

Those feelings and values are shared by other veterans like Maria Gonzalez, who said her time in the service has given her the ability to instill strength and will power in her children.

"Always have that can do attitude," Gonzalez said. "Especially my girls. If somebody says you can't you tell 'em let me show you I can, and do it better."

It's a mother-daughter bond that is now being shared as fellow servicewomen.

"It doesn't matter where you are," Rebecca said. "When you find another veteran you just ... extend your hand out and you just have this shared bond, this unspoken bond that can't be broken."