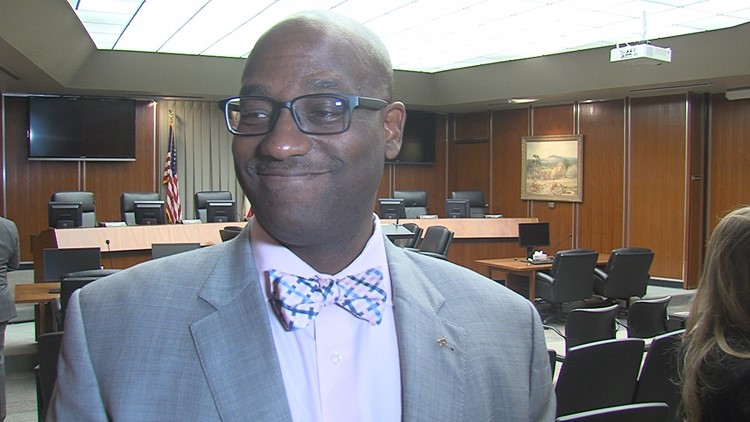 MIDLAND, TX (KWES) - Midland City Councilman John B. Love III has been elected as President-Elect of the Texas Municipal League.

The TML has a board of appointed officials from member cities. The league's goal is to empower Texas cities and serve their citizens. Whenever the state has a legislative session, the league finds which bills are beneficial and which bills affect cities.

"I was thrilled and elated," said Love. "I am honored to serve as President-Elect and am excited about bringing a uniquely Midland perspective to this state-wide organization."

He will then become President of the organization after that term.