When you account for other royalties and fees, over the next 20 years depending on the price of oil this deal could make the city about $200 million dollars. 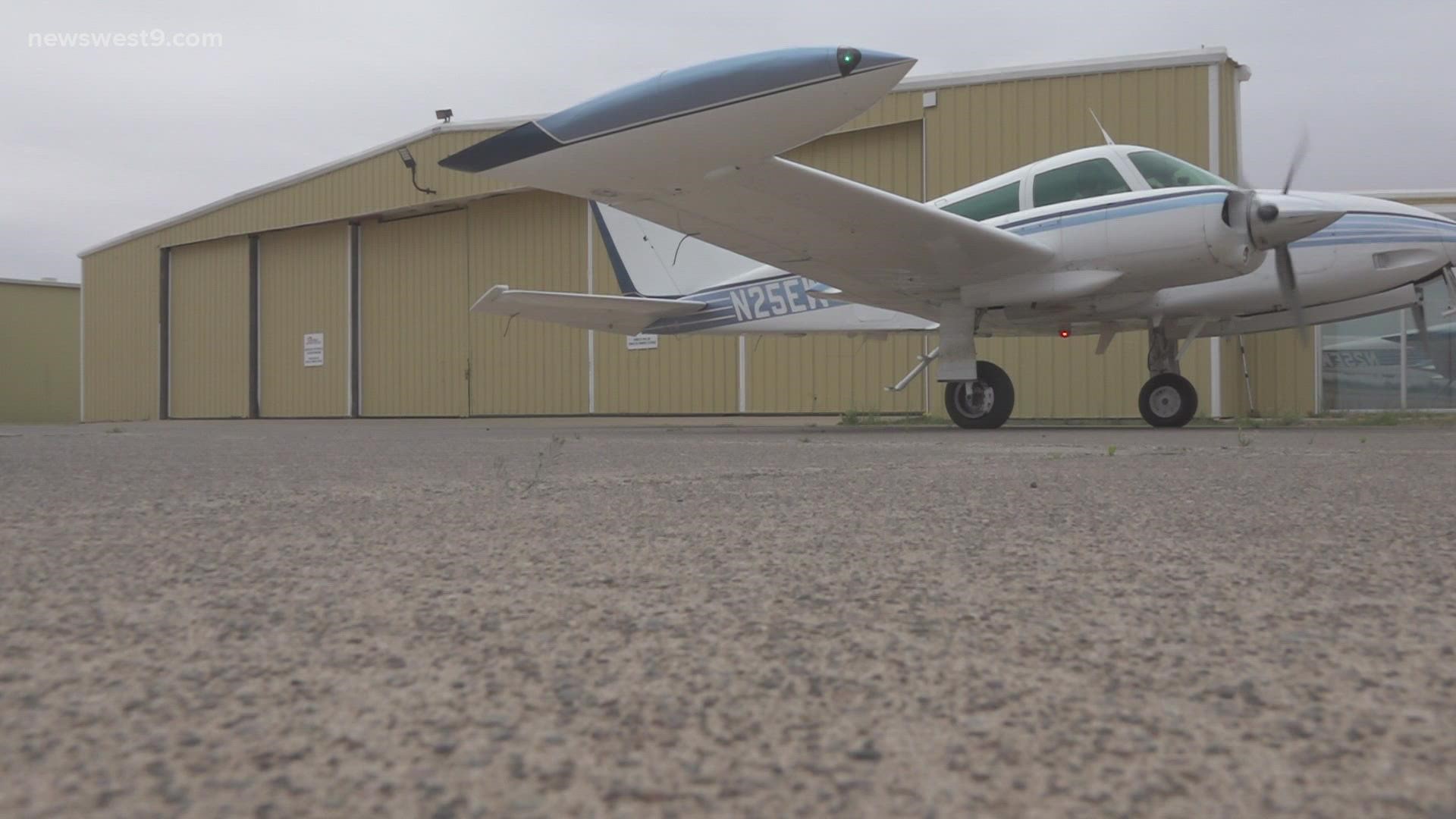 MIDLAND, Texas — Midland Airpark is about to bring in a big chunk of change for the city.

On Tuesday, Midland City Council unanimously approved an oil and gas lease and surface use agreement with Midland-Petro D.C. Partners.

Allowing the company to drill at the airpark will bring in millions of dollars for the city.

The proposal in the agenda states a bonus of $12,500 per net mineral. What does that mean?

All of this will go directly to general funds as well as airpark and international airport funds.

“It has taken really two councils to finally really get to a point where the city and Midland Petro feel really good and it’s a win-win for all of us when it comes to a surface use agreement,” Scott Dufford, Midland City Council Dist. 1, said.

“There's going to be drilling just north of the citizens' collection by the Post Office off of Big Spring and A Street," Lori Blong, Midland City Council Dist. 4, said. "They’ve agreed to not have trucks coming through town except where they absolutely have to.”

Blong says all of their facility's water disposal and mud pits will be off-site out of town so there won’t be anything happening or flaring happening there at Midland Airpark.

When you account for other royalties and fees, over the next 20 years depending on the price of oil, this deal could make the city about $200 million dollars.

"If we used $ 70oil we’re looking at $220 to $230 million worth of revenue," Dufford said. “75% will go to the airport fund and the other 25% will go into the general fund. Our expected purpose using it will go into our parks primarily.”

Dufford and Blong were quick to point out the revenue won’t be used to balance the city’s budget.

“I’m very excited that that will be going to not our general budget," Blong said. "It will be going towards capital projects, park improvements and other things like that. I think this council is really good about not using oil and gas revenue to balance our budget.”

Before the operator can break ground, the FAA must approve the project. This is something they have done for other cities in the past.

If approved, things will start in the spring of 2022.