Randy Brooks is a stage 4 lung cancer patient that survived Texas winter storm Uri all while being out of power for three days. 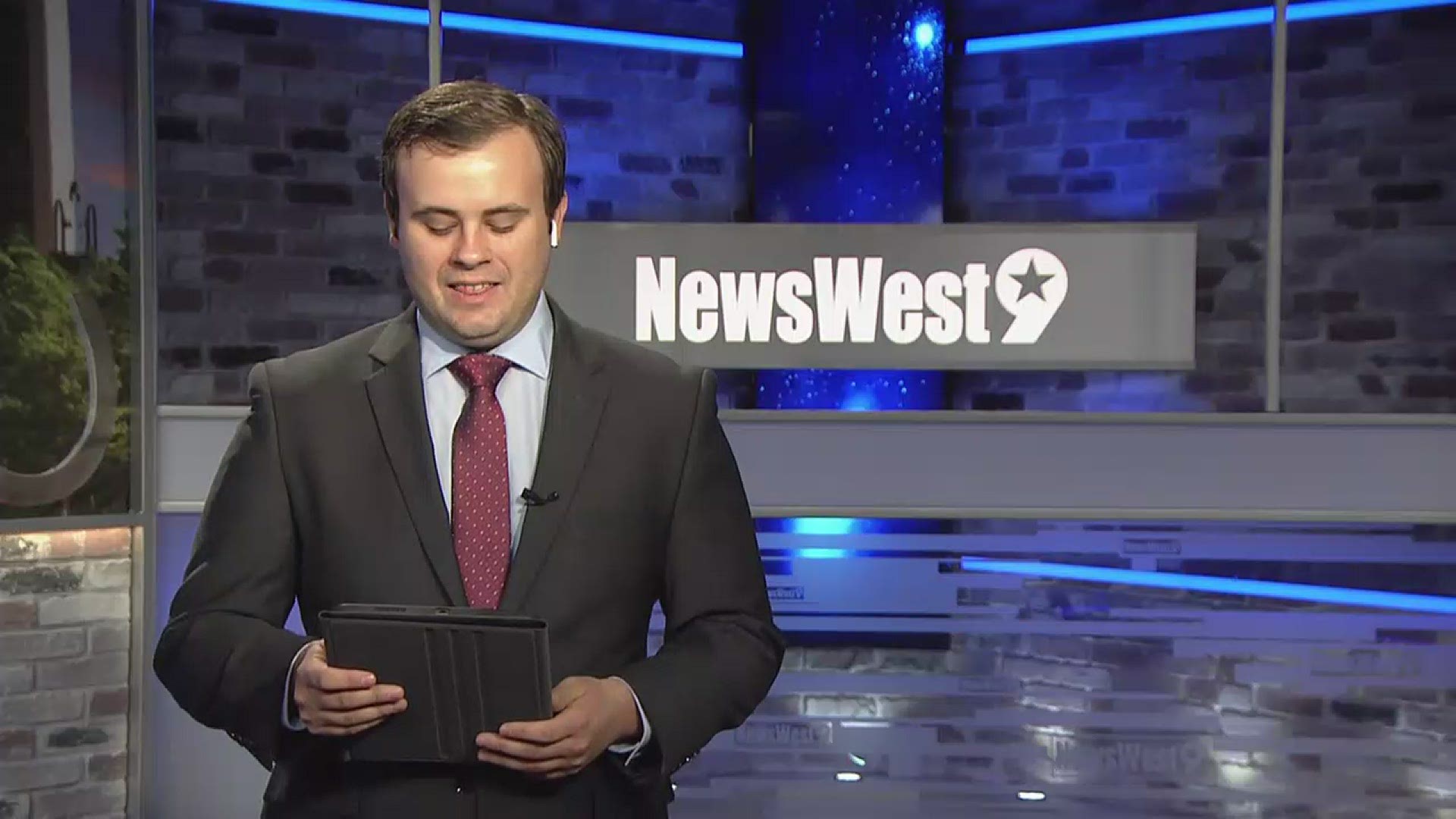 MIDLAND, Texas — Backups-something Randy Brooks, Debbie Scott and her son clung to throughout this winter storm.

Backup generators, backup batteries and backup plans are specifically what got Randy Brooks, a stage 4 lung cancer patient through when they were without power for 3 days.

Randy's life depended on it.

"We did a battery backup system so that we would have a small amount of time before we got the generator going, had gas and the generator prepared the night before," Chris Cato, Randy's nephew said.

Debbie's son Chris was the brains behind the backups.

"Had a plan as far as keeping phones on for contact. I live only about 5 minutes away from here, so I was able to get here really quickly whenever she called," Cato said.

Randy's equipment needing power is quite the laundry list.

"He's got a room condenser that provides his oxygen, he has his respirator that breathes for him and then he also has breathing treatments he has to do daily, multiple times a day. About 4-6 times a day he does breathing treatments and then he has to be suctioned out so the saliva in his mouth builds up, has to be suctioned out and then also for his vent it has secretions that form in his lungs that have to be sucked out," Cato said.

All the while, this family team of caretakers had to remain calm for Randy's sake.

"There's definitely an adrenaline that happens there, knowing that without power someone's life is on the line ... As stressed as we were and the adrenaline that was going, we can't show that to him at all," Cato said.

Because if his breathing rhythm got faster and heavier, the equipment would start lagging.

All in all, this family is breathing a big sigh of relief that this is all behind them now.

Randy is in the hospital today for unrelated reasons. His family does not know when he might be released.