The goal of the campaign is to raise awareness and funds for CMN at MCH. 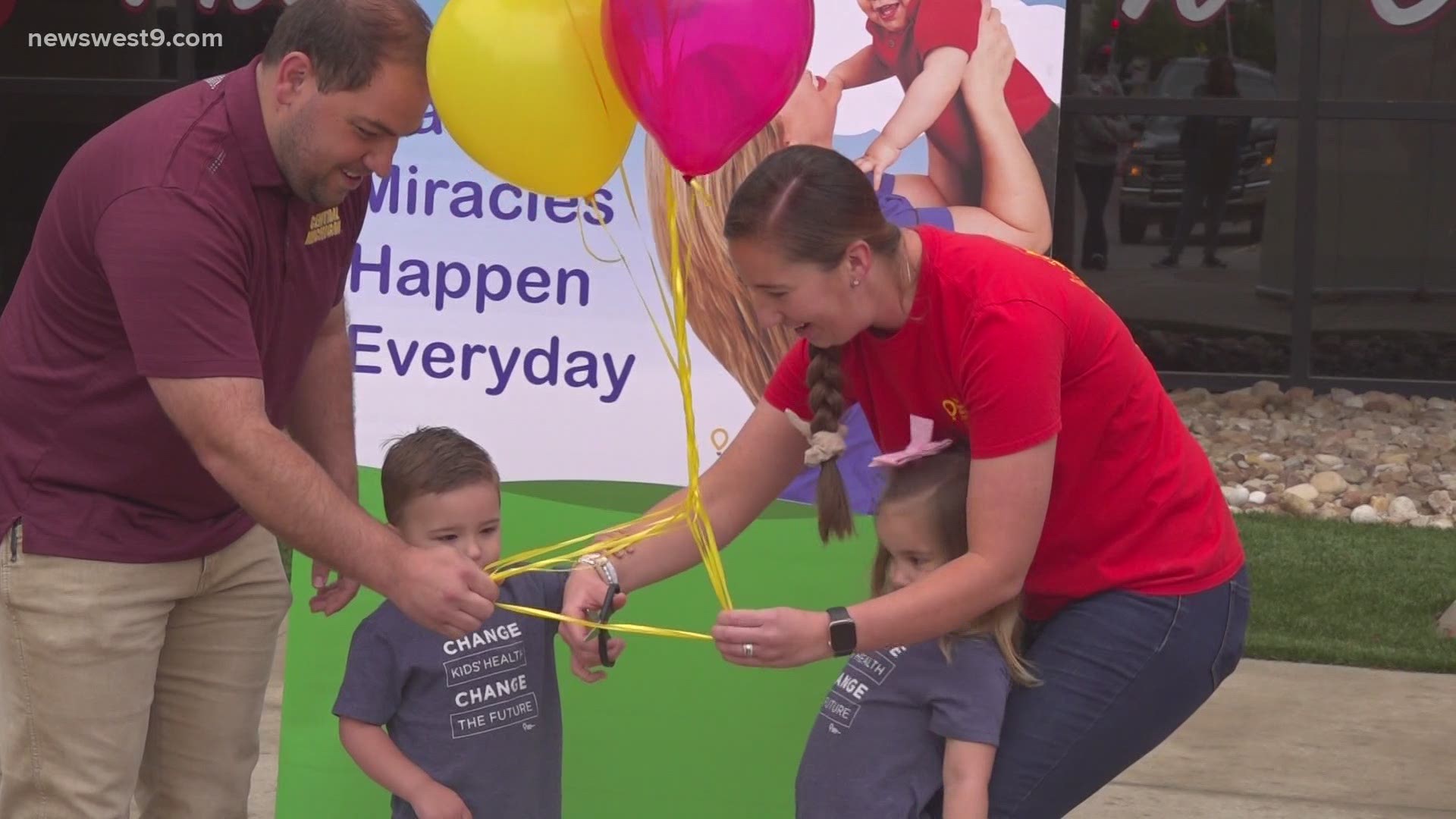 Medical Center Health System and Children’s Miracle Network launched their May is for Miracles campaign on Friday.

The campaign is aimed at raising funds for CMN and MCHS.

This year the Davis family took on the title of Miracle Champions.

Twins Anderson and Rhett Davis have both been treated at the hospital. Anderson was the youngest victim of the mass shooting in August 2019.

“I get emotional any time I talk about them because they have saved our babies’ lives more times now than we ever thought that they would have to,” the twin’s mother Kelby Davis said. “They saved both their lives at birth, they saved Anderson's again during the mass shooting and they just improved the quality of their life through other resources here at the hospital.”

The family was originally chosen as Children's Miracle Network Champions in January of 2020, but because of COVID-19, they were asked to continue the role this year.

For more information on how you can support May is for Miracles, follow the Medical Center Health System Foundation on Facebook.