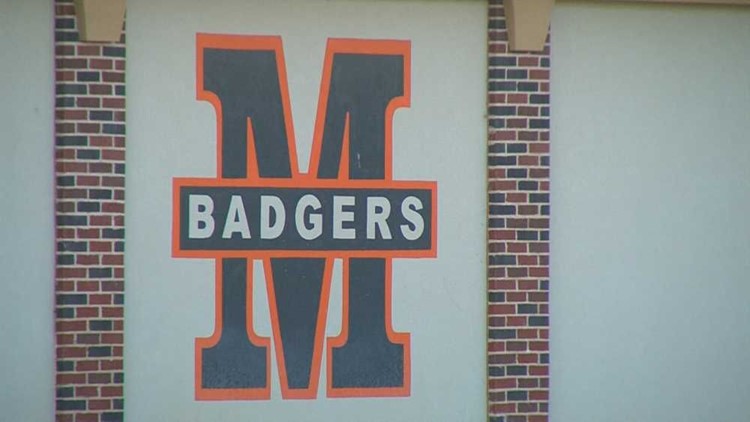 MCCAMEY, TX (KWES) - McCamey schools were closed on Tuesday so they could be scrubbed clean. It's all because of a case of MRSA.

MRSA is staph bacteria that's hard to treat because it's resistant to many common antibiotics.

The district confirms one student has it and says it's the first case they've ever had.

Administrators were informed of the MRSA case Monday afternoon. Not even two hours later, they notified parents and students that classes would be canceled, as they disinfect the district.

"We all thought we were going to go to school tomorrow and then we just get a notification. I didn't know anything about it," said McCamey High School Senior, David Rodriguez.

"[They] didn't say a reason. Some of the parents were coming on Facebook and asking why," said a McCamey parent who did not wish to be identified.

Just before 11 a.m. Tuesday morning, an alert text was sent out telling parents about the outbreak.

"That's something that happens in nearly every locker room or in some places in the school," said Hunt, adding that it's unusual the district has never experienced a MRSA outbreak before.

Hunt says district employees - including herself - rolled up their sleeves at the crack of dawn to start cleaning.

"Every wall, every desk, every chair, every weight, every football, everything that the students have come into contact with," she said.

The district will begin preventative measures starting Tuesday evening, putting what are called "staph bombs" inside of every school bus and every locker room. Staph bombs are like pesticides for your home but used strictly for staph infections.

"When you're in a small district, every student is in every building just about, so we did not want to run the risk of having it spread," said Hunt.

NewsWest 9 spoke to the mother of the student with MRSA. She did not wish to speak on camera. She says she believes her son is not the only one with the infection.

"I feel very comfortable that everything in this district has been cleaned from top to bottom," said Hunt.

Administrators urge parents to see a doctor if they spot any abnormal rashes on their kids.

Symptoms of MRSA include the spread of redness on your skin, pain, warmth to the touch, a scab full of puss or other drainage and is often accompanied by fever.