There are things you can do to safely turn your water off and then back on after a hard freeze. 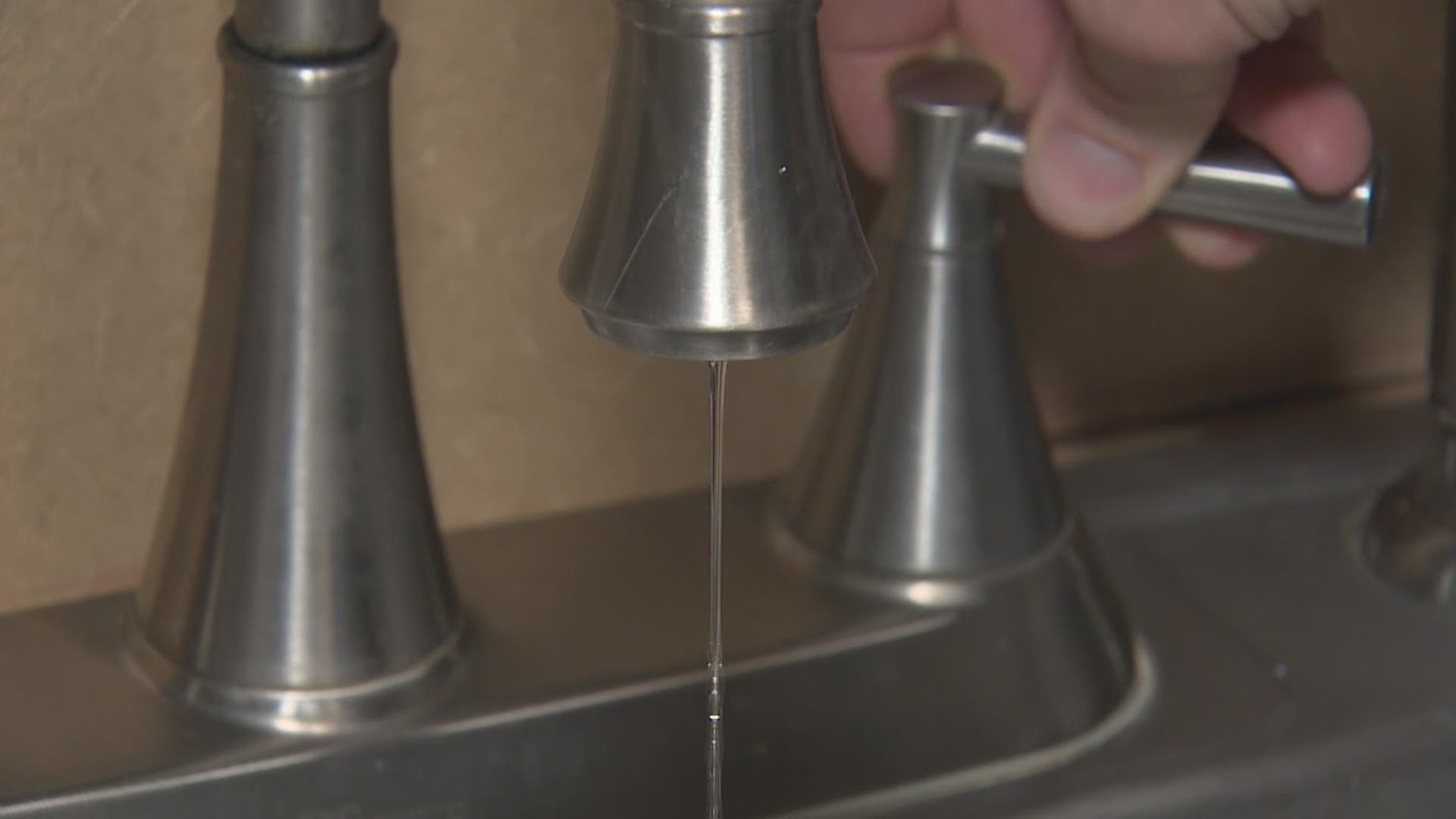 HOUSTON — Two more nights of freezing temperatures are predicted for the Houston area and there are still things you can do to protect your pipes.

“This evening before you go to sleep, go out and turn that main turn off, turn some faucets on so your pipes can drain. They can’t burst if there’s no water in them to freeze," Director of Public Works for the City of Houston Carol Haddock said.

Even Villasana says he’s planning to do it.

“Just what we’ve seen the last few days, I would not take that chance," Villasana said.

He's a master plumber with Village Plumbing and Air.

“I’m going to be draining the system down at my house," he said.

The best option is to shut off the city’s valve at your curb, it’s usually in a covered box. Simply turn the handle to where it's perpendicular to the pipe. If you can’t get to that one, the valve on the side of your house will also work. But before you do that, Villasana says there’s something you should do first.

“What people should do is while they have their water on if you have accessible water. Go ahead and fill up your bathtubs, if you have buckets to have some water supply to be able to flush toilets," he said.

On Thursday, Village Plumbing answered 10,000 calls. Their normal busy day gets less than 500.

“It’s better to be without water for 10 to 12 hours than it is for 10 to 12 days. Say a pipe bursts and you are waiting for insurance and the adjusters and all that," Villasana said.

You can turn the water back on once temperatures get above freezing, but make sure you open your faucets and do it slowly. Plumbers suggest using a clock and turning a little more water on each minute for five minutes – and make sure to have someone inside watching for any leaks.