Investigators have determined the vehicle that left the scene was a silver, 2017-2020 Nissan Pathfinder. 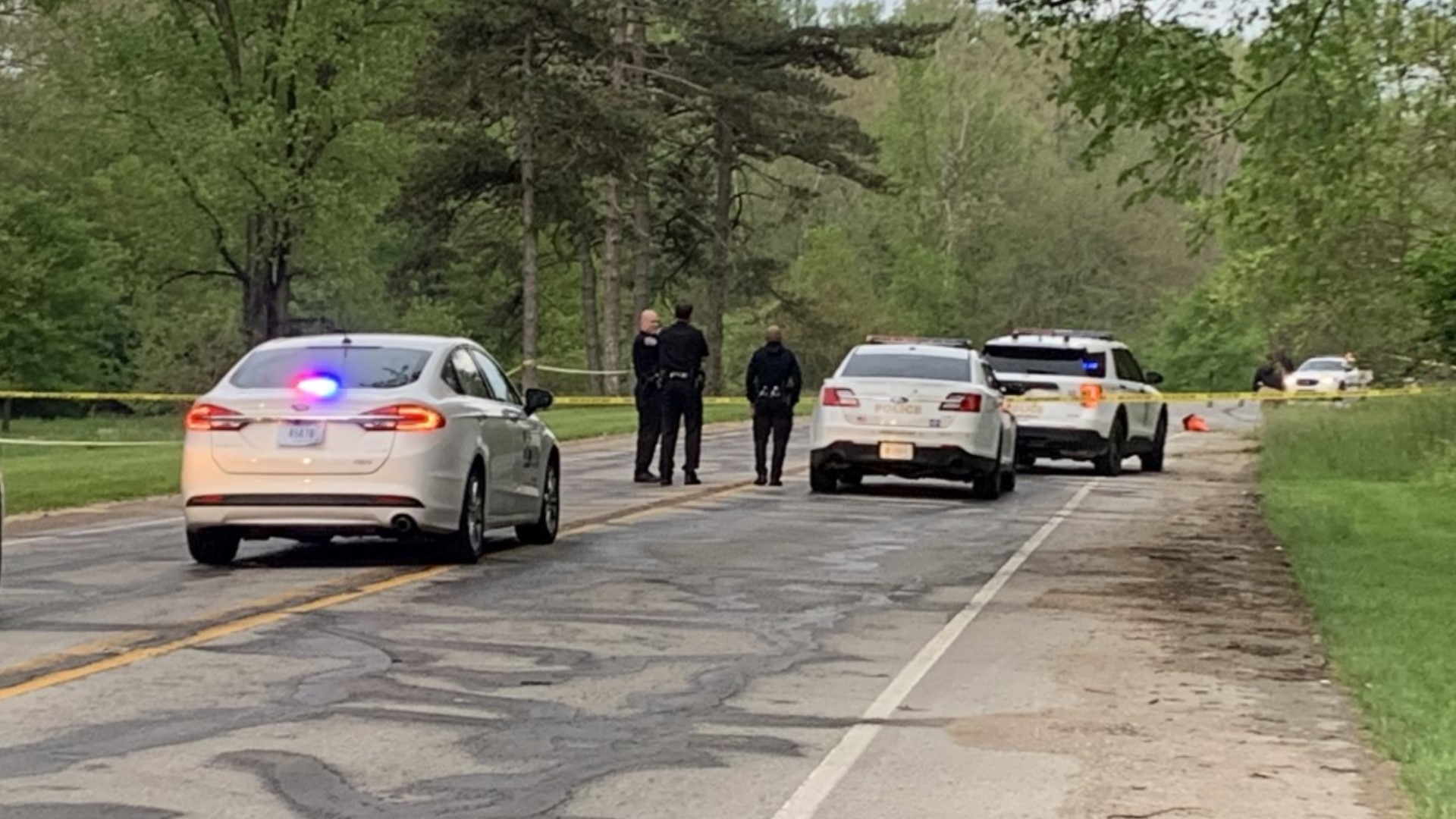 INDIANAPOLIS — A person was struck and killed after being hit by multiple vehicles on the city's northeast side Tuesday morning.

The driver of a blue Chevrolet told IMPD that a man in black clothing, later identified by the Marion County Coroner's Office as 28-year-old Xavier Smith, was standing in the middle of the road. The driver reportedly swerved to miss Smith but clipped him and crashed into a tree line.

Credit: WTHR/Bill Reilly
A man was hit and killed by a vehicle on the northeast side of Indianapolis Tuesday morning.

The driver was able to get out of the vehicle and check on Smith, who was sitting up and talking. The driver then went to get help after he lost his cell phone in the crash.

While the driver went to get help, Smith was reportedly hit by another vehicle, which left the scene and didn't provide assistance or information.

Smith was pronounced dead at the scene.

Investigators have determined the vehicle that left the scene was a silver, 2017-2020 Nissan Pathfinder and are asking for the public's help in finding the vehicle and driver.

What other people are reading: