Ryan Lara is being charged with arson after investigation into a June fire at an Odessa Pilot Travel Center. 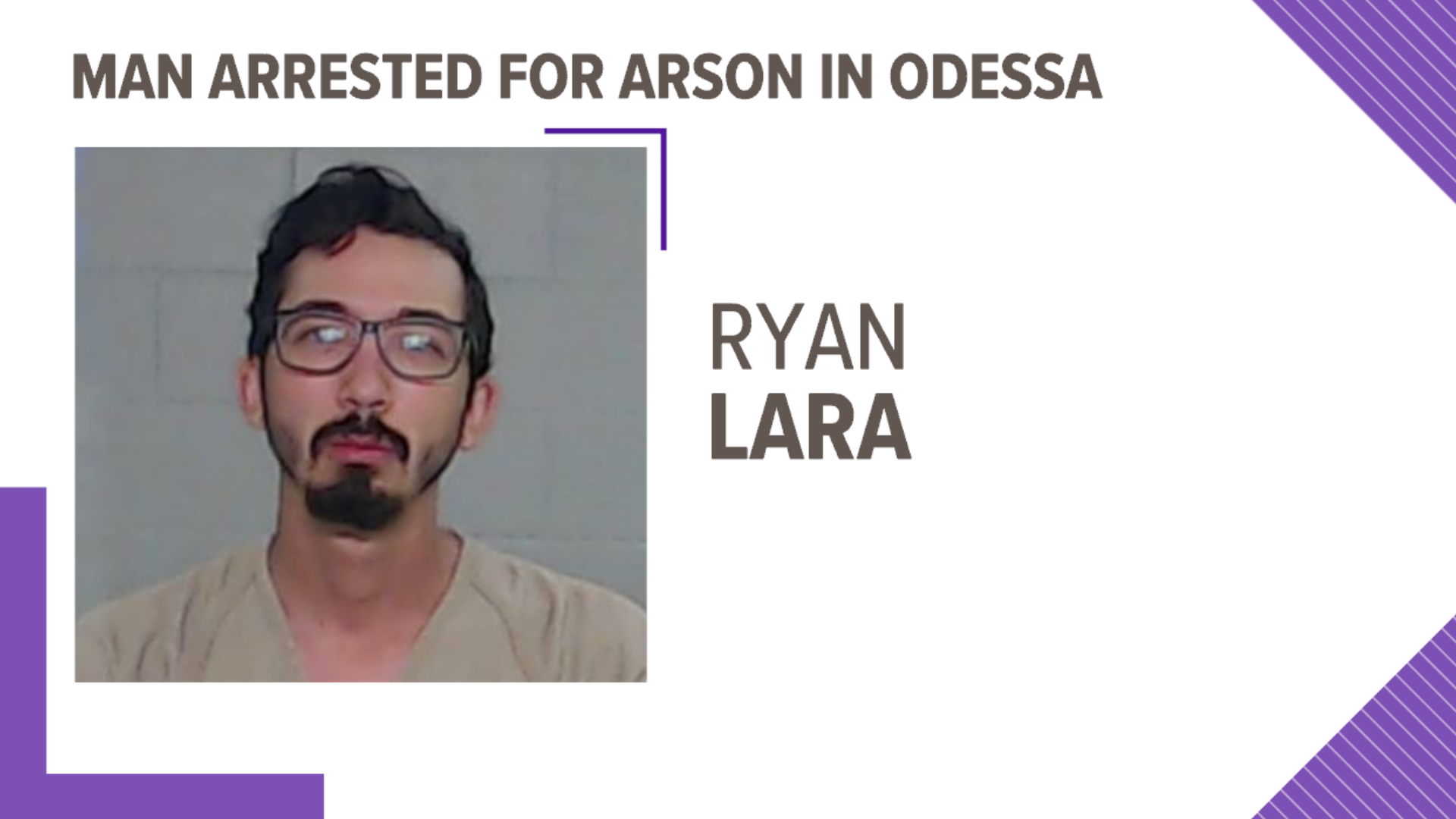 ODESSA, Texas — A Kermit man was arrested for arson on Thursday after he allegedly set fire to a Pilot Travel Center in Odessa on June 21.

Odessa Fire Rescue and fire marshals responded to the fire at the Pilot Travel Center on 4200 W. Highway 302.

Fire investigators worked with Odessa Crime Stoppers in the investigation into the fire and were later able to determine that the case was an arson, identifying Ryan Lara of Kermit as the suspect.

Lara's arrest took place on Thursday after he turned himself in for the crime.