Neither the potential buyer nor the buyer's intentions will be available until the sale is final. 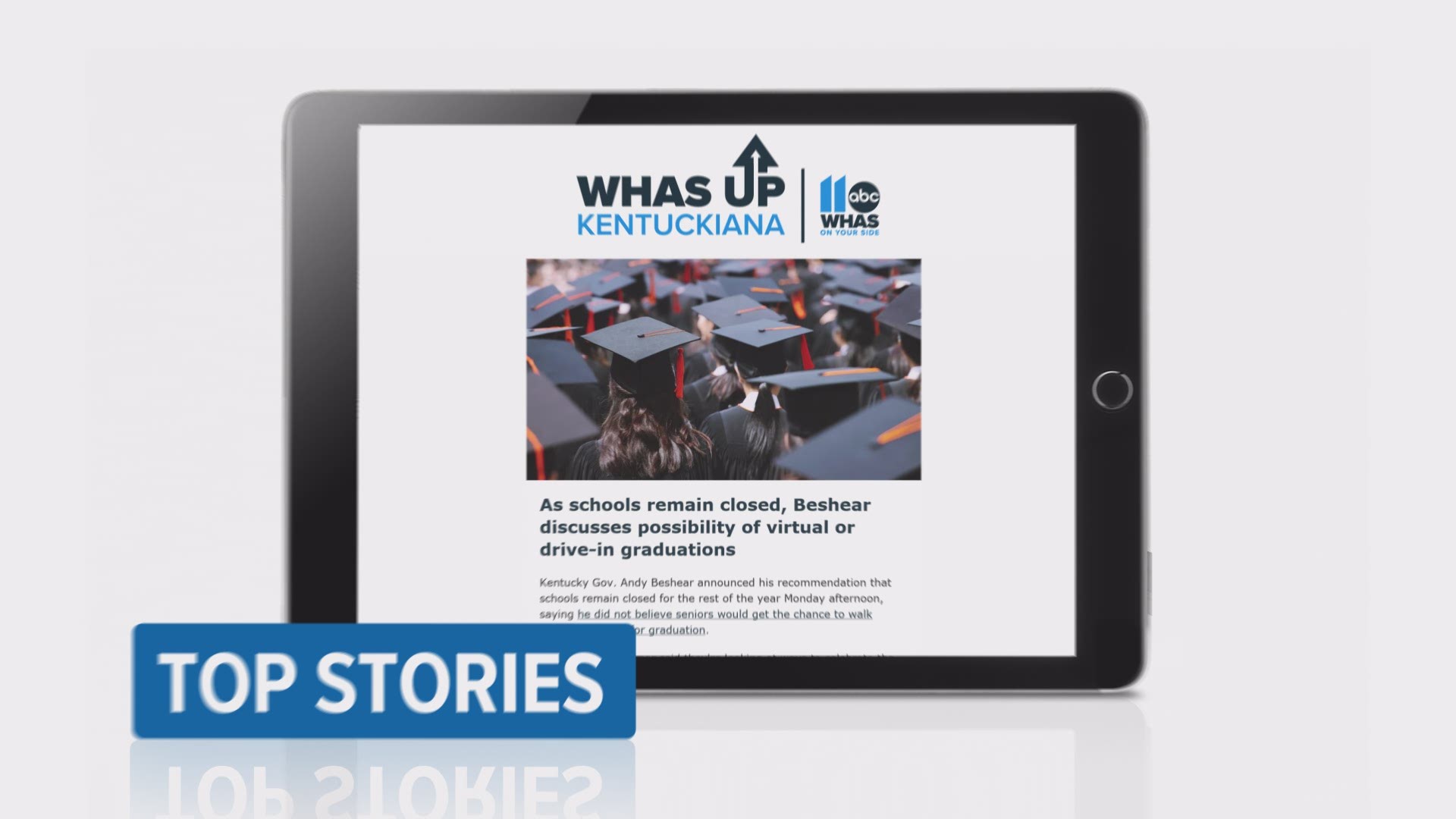 LOUISVILLE, Ky. — A large plot of undeveloped land bordering the eastern end of Louisville's Cherokee Park has been sold.

While few details have been released, the Louisville Presbyterian Theological Seminary confirmed it has agreed to sell 25.5 acres of property east, south and west of its campus.

Though the contract was signed April 23, communications director Chris Wooten said the sale will not be complete until closing, likely around mid- to late-August.

The land at 1044 Alta Vista Road includes property that overlooks Big Rock, a popular hangout spot. Seminary officials put the land up for sale in 2019 with thoughts it would become a subdivision, but neighbors protested, hoping it would be preserved as a green space.

Wooten said neither the potential buyer nor the buyer's intentions will be available until the sale is final.