Owing more than $6,000, Harlan Lawson is worried he and his mother will become homeless if they can't get help. 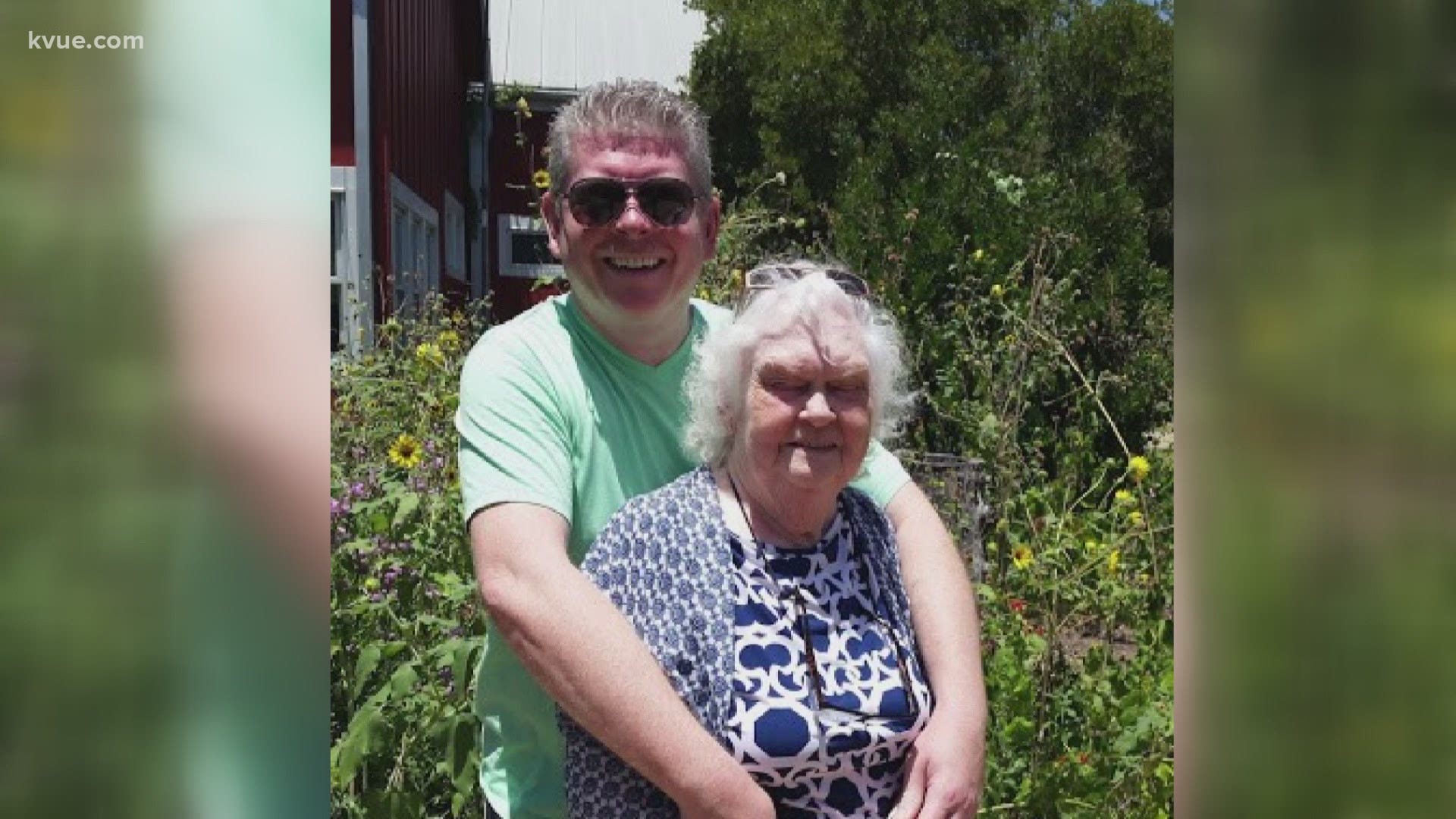 Being homeless is a nightmare that could soon become a reality for Pflugerville man Harlan Lawson.

Unemployed since January, Lawson has fallen behind on his rent payments and now owes more than $6,000 to his landlord.

While trying to find work, Lawson also takes care of his 83-year-old mother who has a wide range of growing health issues and needs his help.

"To be honest with you, I haven't even really told my mom everything that's going on to keep her emotions in check, but it's down to the wire. I have to sit her down and tell her," said Lawson.

He recently received a notice to vacate and even created a GoFundMe account.

"I'm not a big social media person. It's been a struggle to get people to see it," said Lawson.

It's not just Lawson. This is the reality for thousands of Central Texans, as Brittany Baize with Family ElderCare and the Austin Housing Coalition weighs in on what she's seen first-hand during this pandemic.

"These are the kinds of things we're seeing over and over again, and I really see it as a great failure of our state and federal government because the scope of this problem is their size. It's not our local municipalities, because we are doing a lot of hard work to protect people locally," said Baize.

As she highlights, many were struggling even before COVID-19 struck our communities.

"So many people were already on that razor's edge before the pandemic and this has just laid bare all those structural inequities," said Baize.

For more information about rental assistance, click one of these links:

Ready for the second stimulus check? Here's the potential timeline