Congressman August Pfluger tells NewsWest 9 that Health and Human Services plans to close the facility at the end of June. 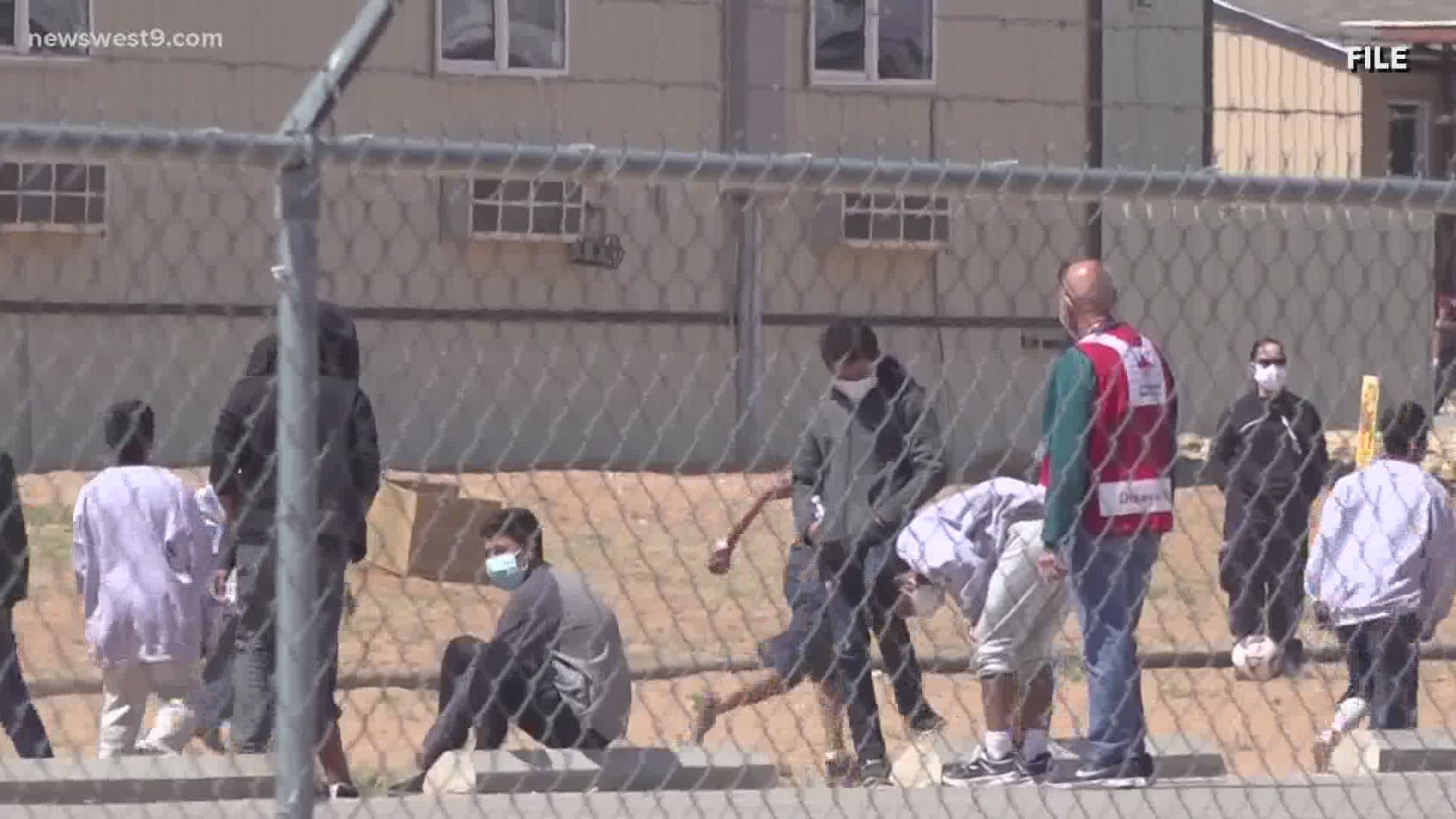 MIDLAND, Texas — We've seen busloads of migrant children arriving in Midland in the dead of night.

We've seen them playing outside and exercising.

Now, we'll be seeing these children leaving the facility for good.

"The reaction was just relief," Patrick Payton, Midland mayor said. "Very thankful and ready to put this chapter locally behind us, and hope that things can be done even better at a national level as well, with the overall crisis that's taking place."

August Pfluger, United States Representative for the 11th District of Texas, said it's a small part of the bigger picture.

"It's a small victory to have this facility close, that was done with a lack of transparency, but the bigger issue remains, and that is addressing the crisis at the border," Pfluger said.

From beginning to end, local leaders say they haven't had healthy communication with Health and Human Services.

Terry Johnson, Midland County judge, reached out to representative Pfluger Wednesday morning because he wasn't getting daily updates from HHS for the last 2 weeks.

Then a few hours later a report came in saying the number of children at the migrant camp dropped from 300+ two weeks ago to 52.

"And I figure that's what triggered finally getting a report," Johnson said.

What does this mean for the 52 children that remain there now?

"The Office of Refugee Resettlement has a number of different avenues, whether it's family members, or next of kin, or potential foster homes, that can accept these children," Pfluger said. "So we don't know the exact details of where these children are going to go, and it goes back to the lack of transparency."

They also don't know how the facility will be closed logistically or why they are closing down operations here.