As the battle over mandates rages across the country, local hospitals are having to make a decision on whether to fall in line. 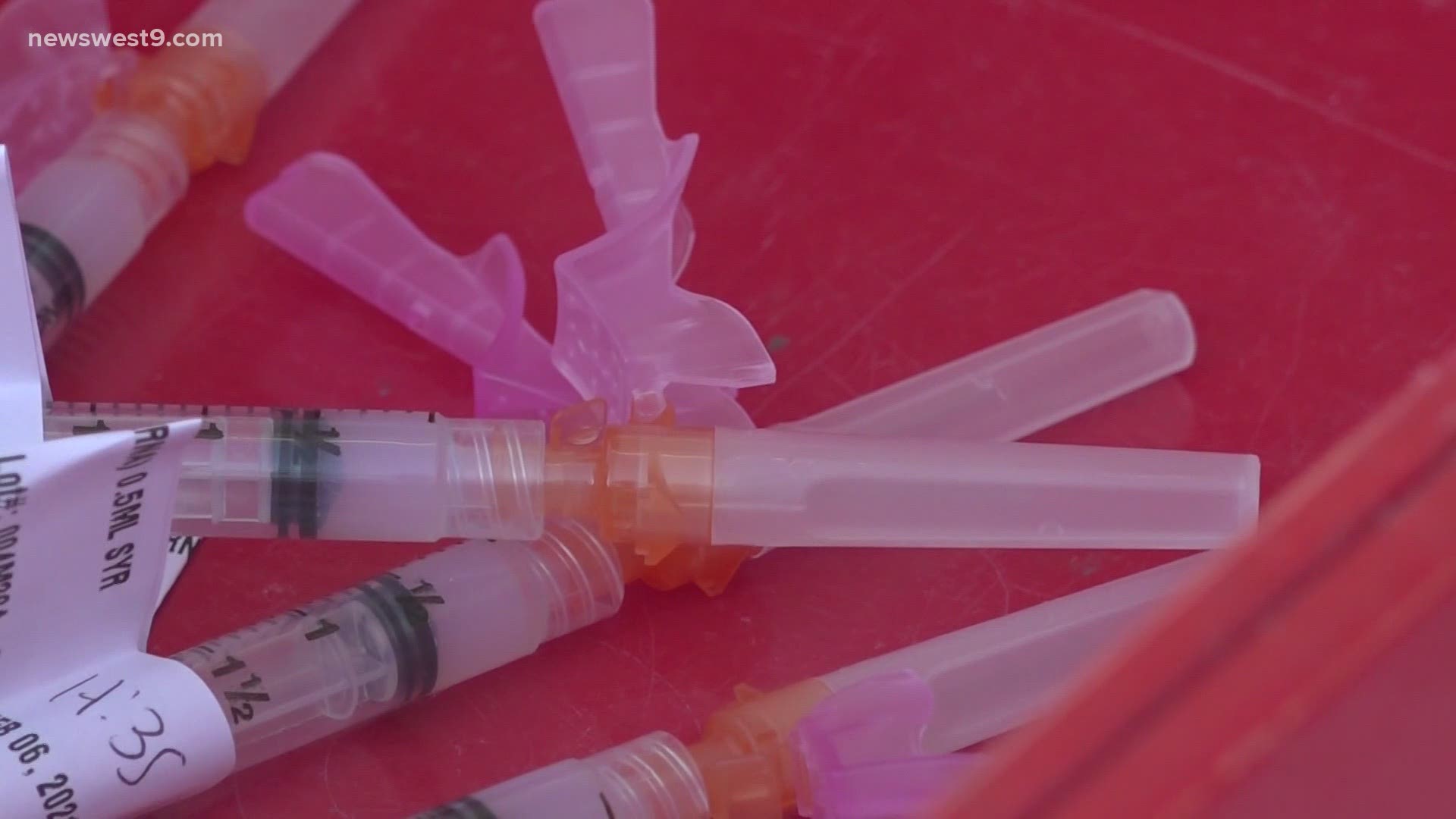 The Biden Administration recently ordered that health care facilities that participate in Medicare and Medicaid programs would have to mandate COVID-19 vaccinations for their staff. This mandate would require over 17 million health care workers to receive their first dose of a two-dose vaccine or a one-dose vaccine by Dec. 6 and their second dose of a two-dose by Jan. 4.

Some state lawmakers have not taken kindly to the federal government’s decision, as Texas and several other states have announced lawsuits against the administration to try and block it.

As the battle over mandates rages across the country, local hospitals are having to make a decision on whether to fall in line. In the Midland-Odessa area at least, it looks like they are choosing to.

A Medical Center Health System spokesperson told NewsWest 9 Monday that their board voted to approve following the federal mandate.

Both hospitals said they would recognize religious and medical exemptions.

As of Tuesday evening, Odessa Regional Medical Center has not issued any guidance on their response to the mandate. We will update this story as more information is made available.